In Dresden, the evacuation around the site of a World War II bomb has begun. 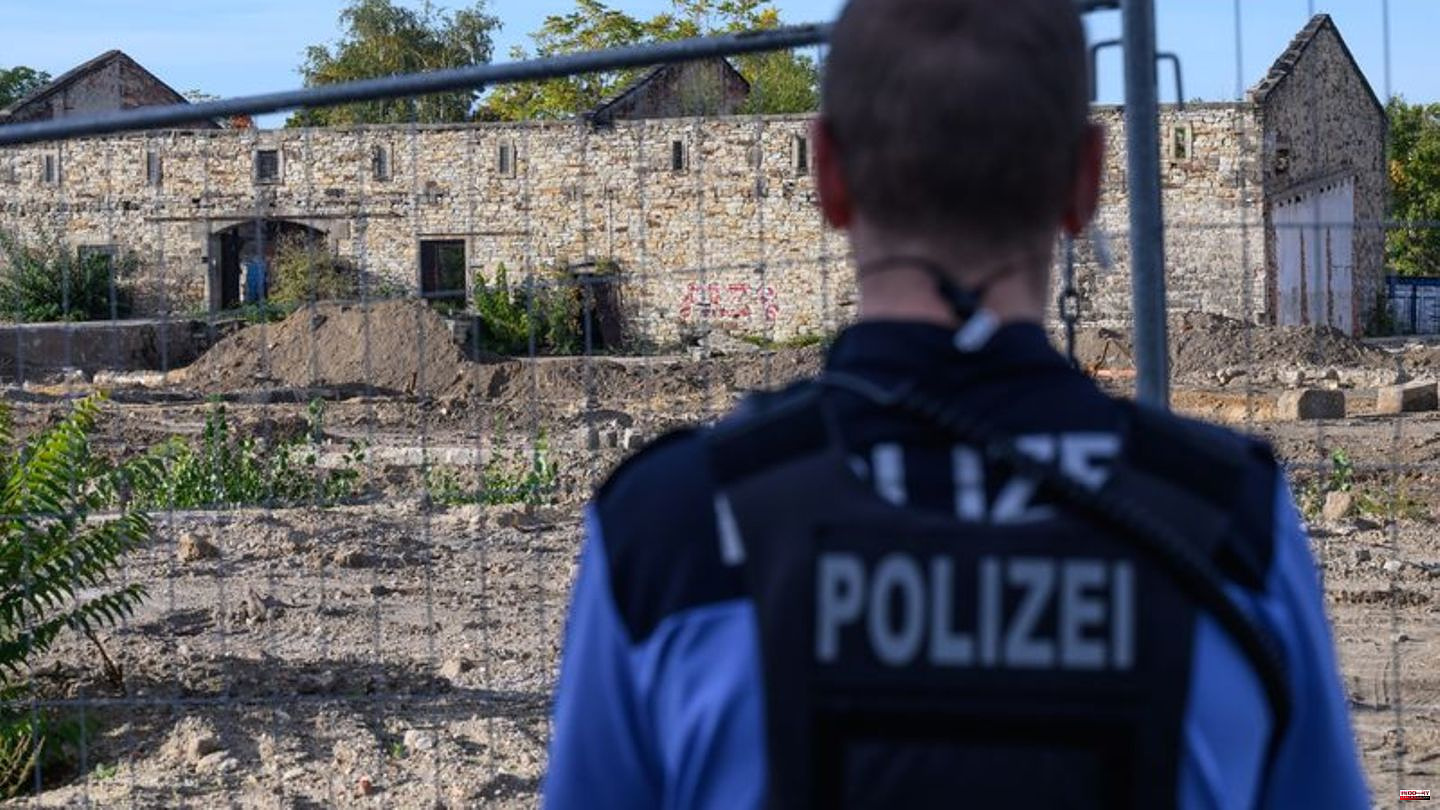 In Dresden, the evacuation around the site of a World War II bomb has begun. Around 3,300 people are affected. You have to leave the restricted area independently by 9:00 a.m., as the police announced on Thursday morning.

The police also want to draw attention to the planned defusing in the Friedrichstadt district with loudspeaker announcements. Emergency shelters are available, but these should only be used by residents with no other accommodation option.

A live 250-kilogram bomb from World War II was found during construction work in Dresden on Wednesday. Specialists from the explosive ordnance disposal service have planned the defusing for Thursday afternoon. 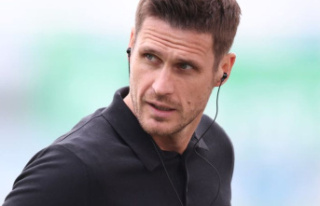