The heads of state and government of more than 40 European countries are expected to attend the first meeting of a new political community in Prague today. 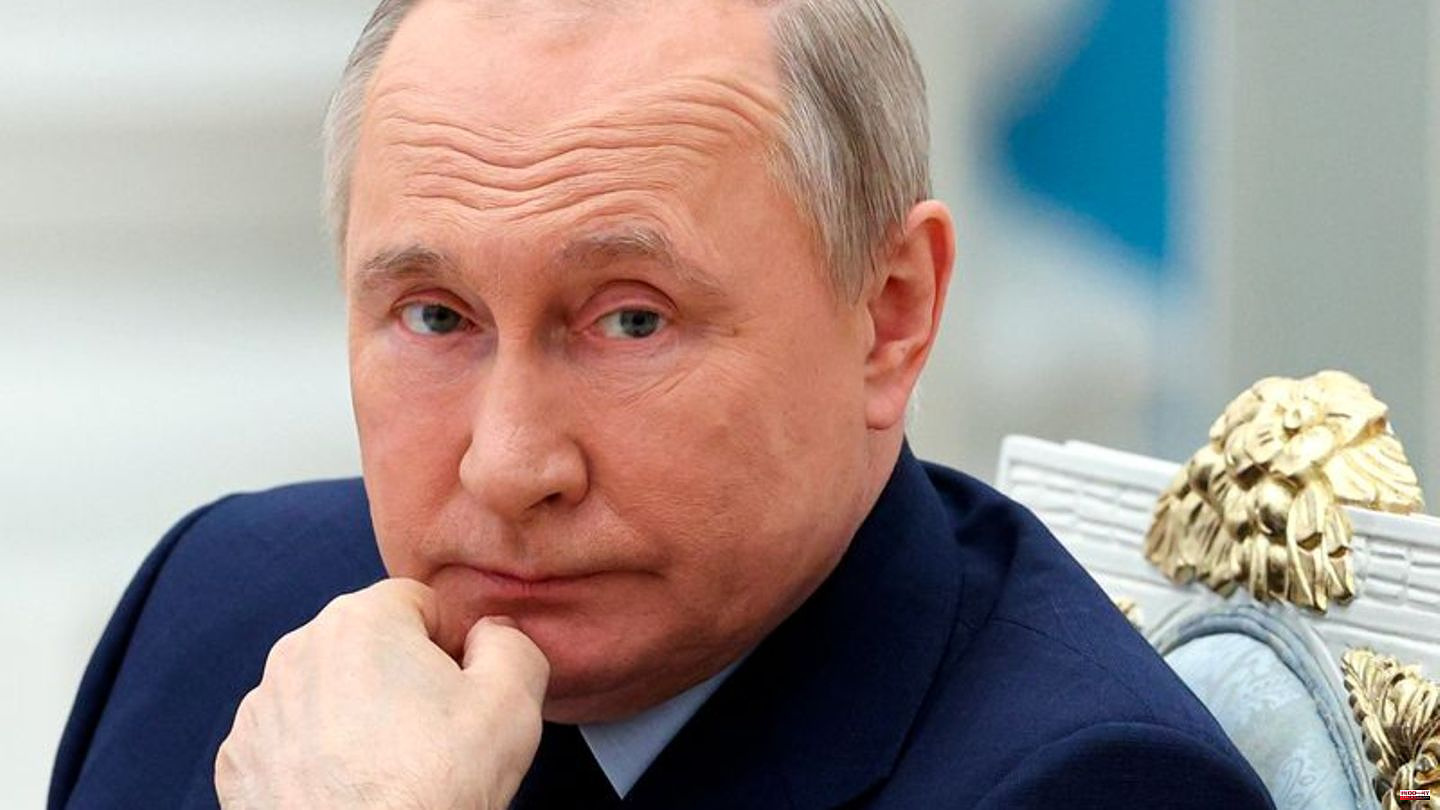 The heads of state and government of more than 40 European countries are expected to attend the first meeting of a new political community in Prague today. In the format initiated by French President Emmanuel Macron, the EU states want to improve cooperation with other European countries.

The talks of the so-called European Political Community are likely to focus on Russia's war of aggression against Ukraine and its consequences. The aim of the meeting is one thing above all: to demonstrate a united European front against Moscow.

In addition to the 27 EU countries, 17 other countries were invited. These include Ukraine, Turkey, Norway, Switzerland and the western Balkan states of Serbia, Montenegro, North Macedonia, Albania, Bosnia-Herzegovina and Kosovo. Ukraine will be represented by Prime Minister Denys Schmyhal. President Volodymyr Zelenskyj is to be connected via video. The new British Prime Minister Liz Truss, whose country left the EU at the beginning of 2020, is also expected.

It is planned for the afternoon that Federal Chancellor Olaf Scholz (SPD) and his colleagues will exchange views on the topics of peace and security, energy and climate, migration and the economic situation in various rounds of talks. Bilateral talks between heads of state and government and a final joint meeting with a working dinner are also planned.

An informal summit of the 27 EU countries is also planned

Of the 44 countries invited, only Danish Prime Minister Mette Frederiksen is likely to be absent from the meeting in the new format for domestic reasons. An informal summit of the 27 EU countries is also planned for Friday in the Czech capital. Even then, the Russian invasion of Ukraine and its consequences for the energy markets, for example, should dominate. The Czech Republic currently holds the rotating presidency of the EU states.

French President Macron launched the idea for the new political community in May. The 44-year-old wants to use them to improve cooperation with partners who will not be admitted to the EU in the foreseeable future or who do not want to be. Specifically, he repeatedly mentioned Ukraine, which recently officially became a candidate for EU membership, but according to current EU rules can probably only become a member in the next decade at the earliest.

Germany is now also supporting the French push for the new format. At the moment there is no forum where the EU heads of state and government could discuss key issues with partner countries once or twice a year, said Chancellor Scholz in a keynote address on European policy at the end of August. At the same time, he emphasized that such a merger should not be an alternative to EU enlargement. 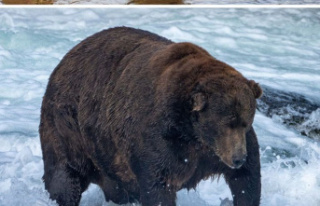