Despite the easy Champions League triumph at FC Sevilla, Borussia Dortmund's sports director Sebastian Kehl still sees a lot of potential for improvement in his team. 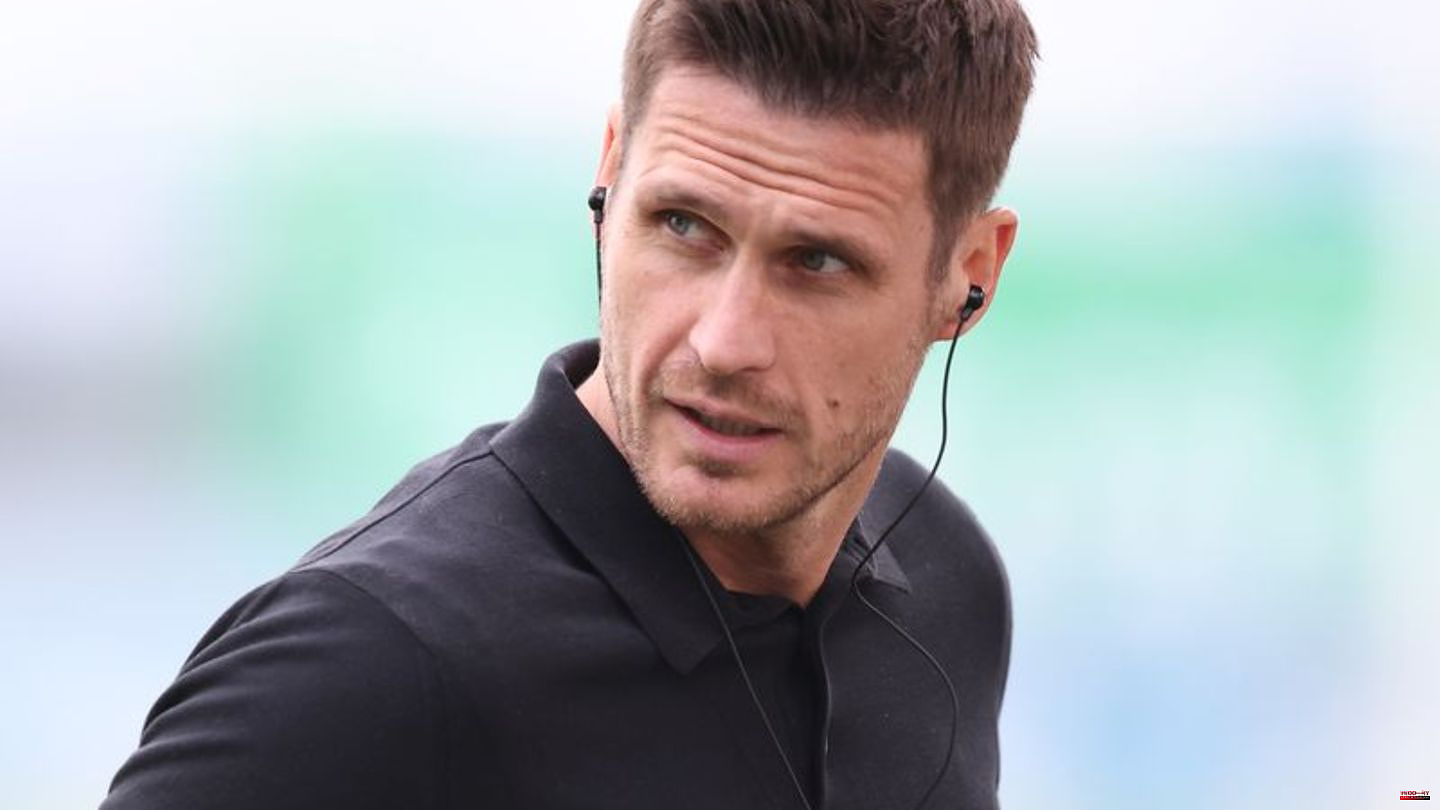 Despite the easy Champions League triumph at FC Sevilla, Borussia Dortmund's sports director Sebastian Kehl still sees a lot of potential for improvement in his team. After the 4: 1 (3: 0) on Wednesday at the Europa League record winner, Kehl warned clearly with a view to the Bundesliga summit on Saturday against FC Bayern Munich: "Of course it's incredibly good, but it's nothing more. We need to do better than today at the weekend to beat Bayern Munich."

Kehl referred to the phase after the break when BVB came under unnecessary pressure after the sovereign first half. After goals from Raphael Guerreiro (6th minute), Jude Bellingham (41st) and Karim Adeyemi (43rd), Youssef El-Nesyri (51st) briefly put Dortmund in trouble. "Everything wasn't rosy today either. We also had a bit of luck," said Kehl. "We have to up the ante."

Nevertheless, the clear victory after the bitter 2: 3 in the league in Cologne last weekend was balm for the BVB soul. "The result is of course great for us," said Kehl. "That was definitely the reaction we wanted to show," said captain Jude Bellingham.

The Dortmund also benefited from the crisis in the Andalusians, who did not act at the Champions League level, especially in defense. Sevilla's disappointing performance again immediately cost coach Julen Lopetegui his job. Immediately after the final whistle, the club put the 56-year-old on leave, who was sent out of the dressing room to say goodbye to the fans. The 2020 Europa League winner took the strange separation with gallows humor. When asked when he found out about his leave of absence, Lopetegui replied: "Today. So officially."

The Spanish media reported days before the game that the coach had no future in Seville. Argentinian Jorge Sampaoli is to be his successor. 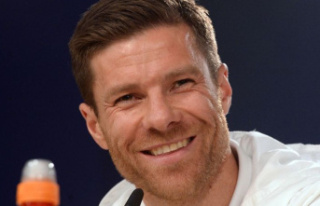