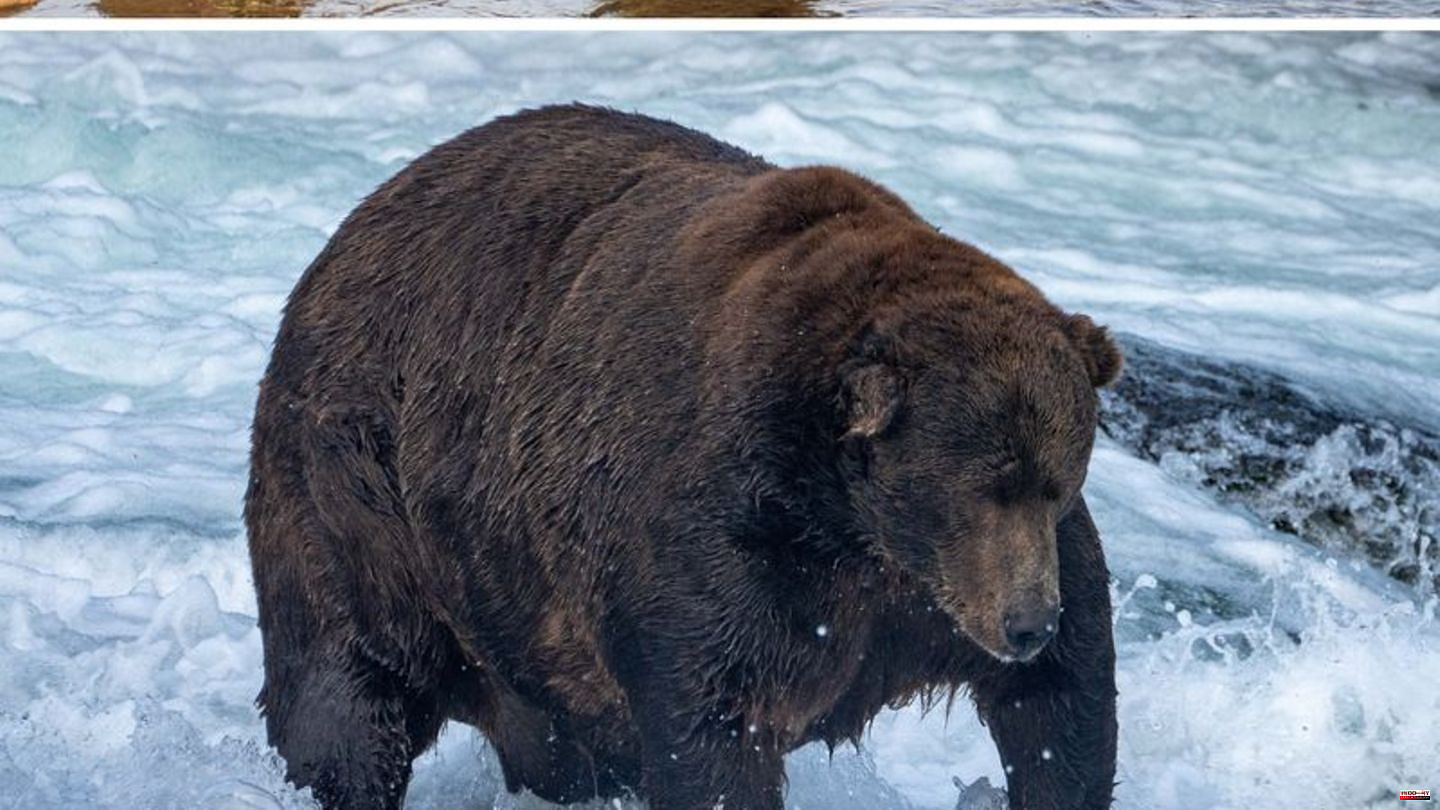 Lucky for No. 747: In the "Fat Bear" elections in Katmai National Park in Alaska, the massive brown bear with the meaningful nickname "Jumbo Jet" made it to the next round. At the start of the election, 747, estimated to weigh over 600 kilograms, received more votes than its younger rival, No. 856. With the massive "Boeing body," 747 would have reached cruising altitude, the park administration quipped in a statement.

Katmai Park in southwest Alaska is hosting Fat Bear Week for the eighth time. The competition aims to provide information about the ecosystem and habitat of the more than 2000 brown bears in the region. Over 800,000 people from all over the world cast their votes last year.

Newcomer No. 164 also prevailed in the first runoff. Park rangers had previously praised the younger brown bear's clever fishing methods. With these two candidates there are now eight more bears in the running, including last year's winner Otis, the imposing male No. 32 nicknamed "Chunk" (in German "Klotz") and the exuberant Holly.

Visitors and bear fans can vote online for the fattest specimens every day. Before-and-after photos show the skinny bears after hibernation bulging over the summer while fishing for salmon. The winner will be announced on Fat Bear Tuesday (October 11). 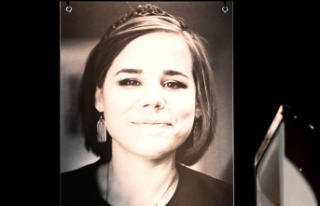