"Asked - Hunted: Alone against everyone": That happens in the big event week

After the regular end of the current season of the popular early-evening quiz show "Gesucht - Gejagt" (weekdays, 6 p. 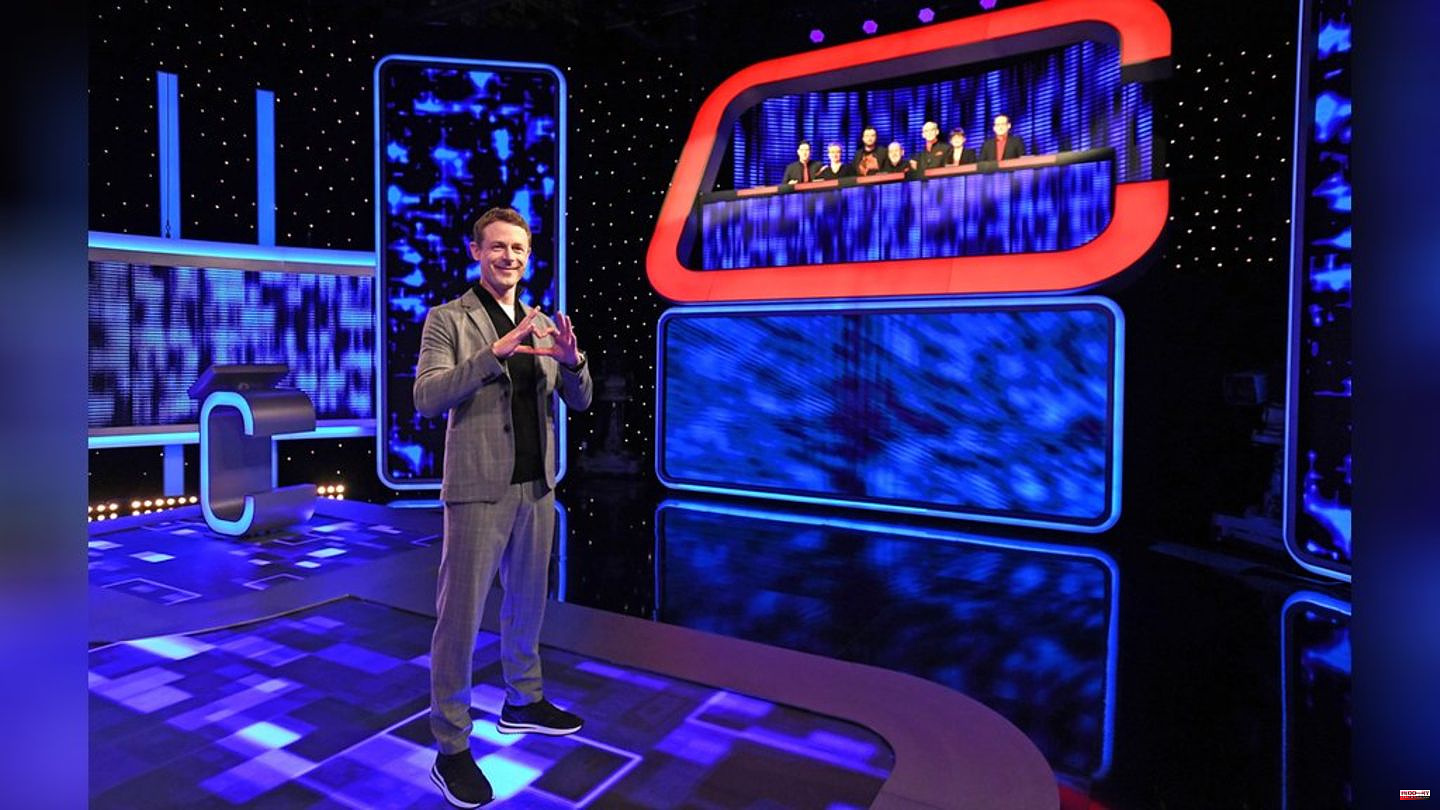 After the regular end of the current season of the popular early-evening quiz show "Gesucht - Gejagt" (weekdays, 6 p.m., the first) last Friday (October 14th), this week there is a very special encore: the event week "Gefrage - Gejagt : Alone against all". Moderator Alexander Bommes (46) even promises "an unprecedented challenge".

The familiar quiz professionals are waiting for the viewers from Monday to Friday (17th to 21st October) in the well-known slot, but the game mode will be different.

Instead of competing as a team against a hunter as usual, in each episode one candidate competes individually against up to five hunters. It also says about the new game principle: In round one, up to five multiple-choice questions must be answered - the regular editions start with the quick guessing round. With the basic amount earned in this way, the candidates then have it in their own hands in round two as to how many hunters they want to quiz against. The latter, in turn, set their time limit and make offers as in the original edition. The higher the contestants choose the prize level, the more members of the quiz elite are used and the smaller the time advantage for the challengers. Whoever times out first loses.

The broadcaster promises a "competition at the highest level". And moderator Bommes can only agree: "Each member of our quiz elite alone is already frightening, but the hunt for everyone together will be an unprecedented challenge for our candidates."

Ten years ago, "Gefraget - Gejagt" started with six episodes on NDR, before the quiz show 2015 moved to its traditional weekday slot at 6 p.m. On June 20, the popular format got off to a successful start in the anniversary season. On August 13th there was even a 190-minute primetime edition with 16 prominent guests to mark the anniversary. 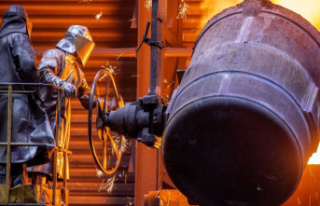