Astronaut Matthias Maurer from Saarland has been honored with the Federal Cross of Merit. 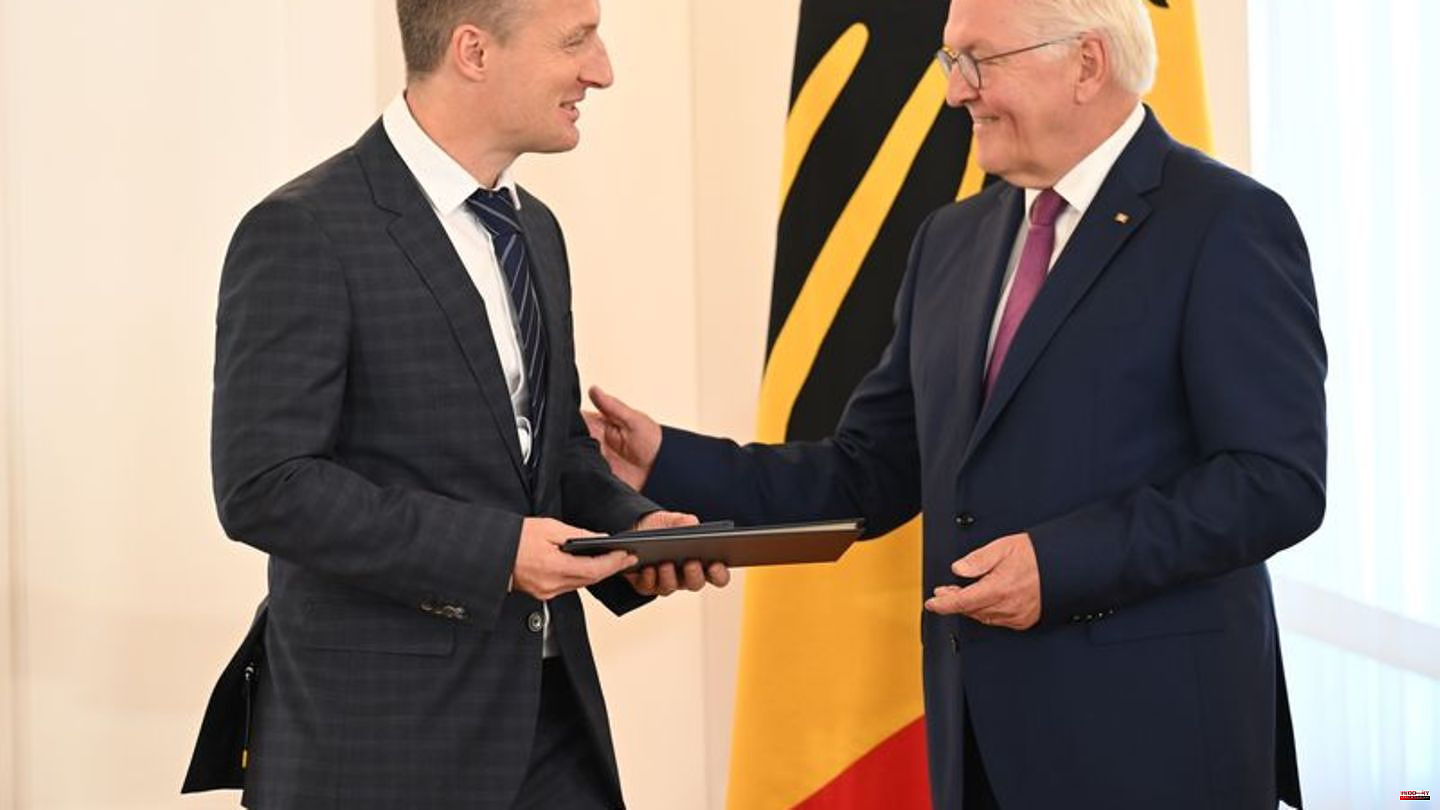 Astronaut Matthias Maurer from Saarland has been honored with the Federal Cross of Merit. "They are exploring space so that we can live better on earth," said Federal President Frank-Walter Steinmeier on Friday in Berlin at the ceremony in Bellevue Palace, which was themed "Building Bridges". A further 19 men and women were awarded this Order of Merit.

"They are all the best proof that people can change something together," said Steinmeier. "This is all the more precious at a time that many experience as multiple deep crises. First the corona pandemic, then Russia's cruel war of aggression against Ukraine and its consequences."

Together with Russian colleagues in space

The 52-year-old bricklayer comes from Oberthal in Saarland. He returned to earth as an astronaut for the European space agency Esa on May 6 after almost six months on the International Space Station ISS. There he also worked with Russian colleagues. The beginning of the war in Ukraine happened exactly at this time. "Fortunately, it was the Russian colleagues who addressed it directly," he said recently. "Upstairs we were all of the same opinion: that we were all shocked and concerned about what happened on earth, there was no difference between us."

Because of the war, there are significant tensions between Moscow and the western space nations. Russia's space agency Roskosmos recently left the future of mankind's outpost around 400 kilometers above the earth open.

It's coming: the federal and state governments agree on the start date for the 49-euro ticket 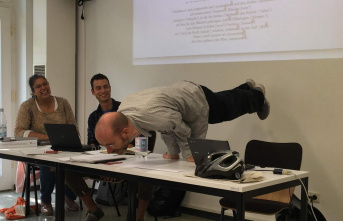