The TV presenter and singer Andreas Ellermann recently had to take a deep breath twice. 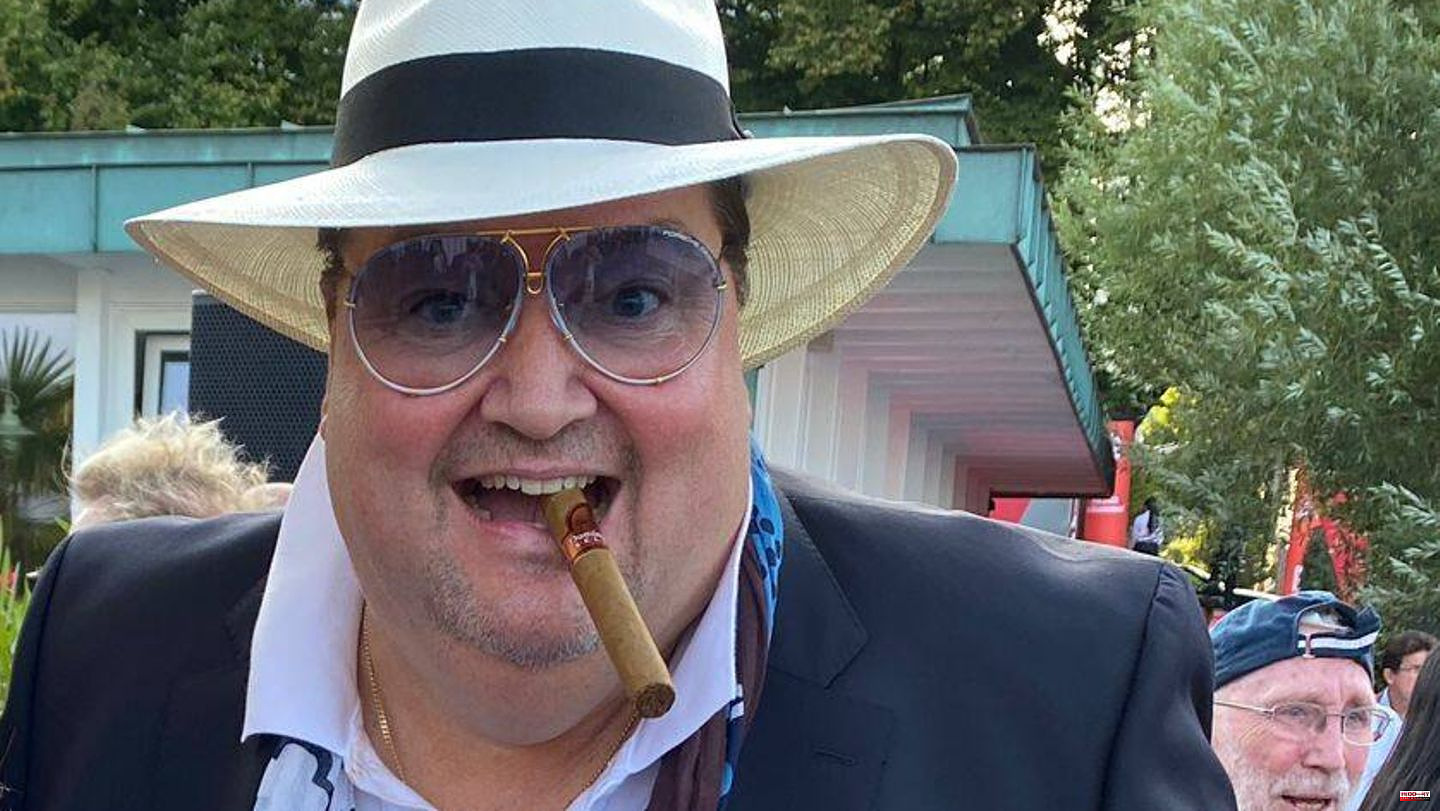 The TV presenter and singer Andreas Ellermann recently had to take a deep breath twice. At first, the fiancé of reality TV actress Patricia Blanco seemed to be lucky: he won the lottery properly. Five correct numbers without an additional number gave him a prize of more than 42,000 euros.

When he found out about it, the 56-year-old made his way to the lottery headquarters to redeem his ticket. There he got nothing because the head office only pays out winnings of up to 5000 euros. On the way back, Ellermann suddenly suffered from dizziness, shortness of breath and chest tightness. A heart attack was diagnosed in the hospital and the moderator had to stay in the hospital for treatment.

The situation was obviously really serious, Ellermann told the "Bild" newspaper: "The doctors told me that if I hadn't gone to the hospital immediately, I could have been dead the next day. I'm now well adjusted to medication, I've Lost eleven kilos, the pumping power has stabilized. I have to change my life now."

Ellermann has since been able to leave the hospital in Reinbek. "Hooray, we're still alive," he posted on Instagram and thanked the clinic staff for their sympathy and support. "I have good values ​​​​and will now lose weight, lose weight, lose weight," said the moderator. Alcohol was "removed for the time being anyway". Ellermann announced that he wanted to start life anew: "Today is my first birthday."

According to Ellermann, the lavish lottery prize goes into his own foundation. According to its website, this supports “people who, as a result of their physical, mental or emotional state, are dependent on the help of others or are suffering from economic hardship”. Ellermann himself is not dependent on the money: he has earned millions with real estate investments.

Watch the video: Amo Riselli from Gloucester, UK, hit the jackpot. Father of five wins £24million lottery May Risali be blessed with his luck, because the family man has had a difficult time. 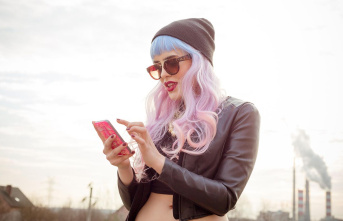