World Cup round of 16: Portugal star Ronaldo against Switzerland not in the starting XI 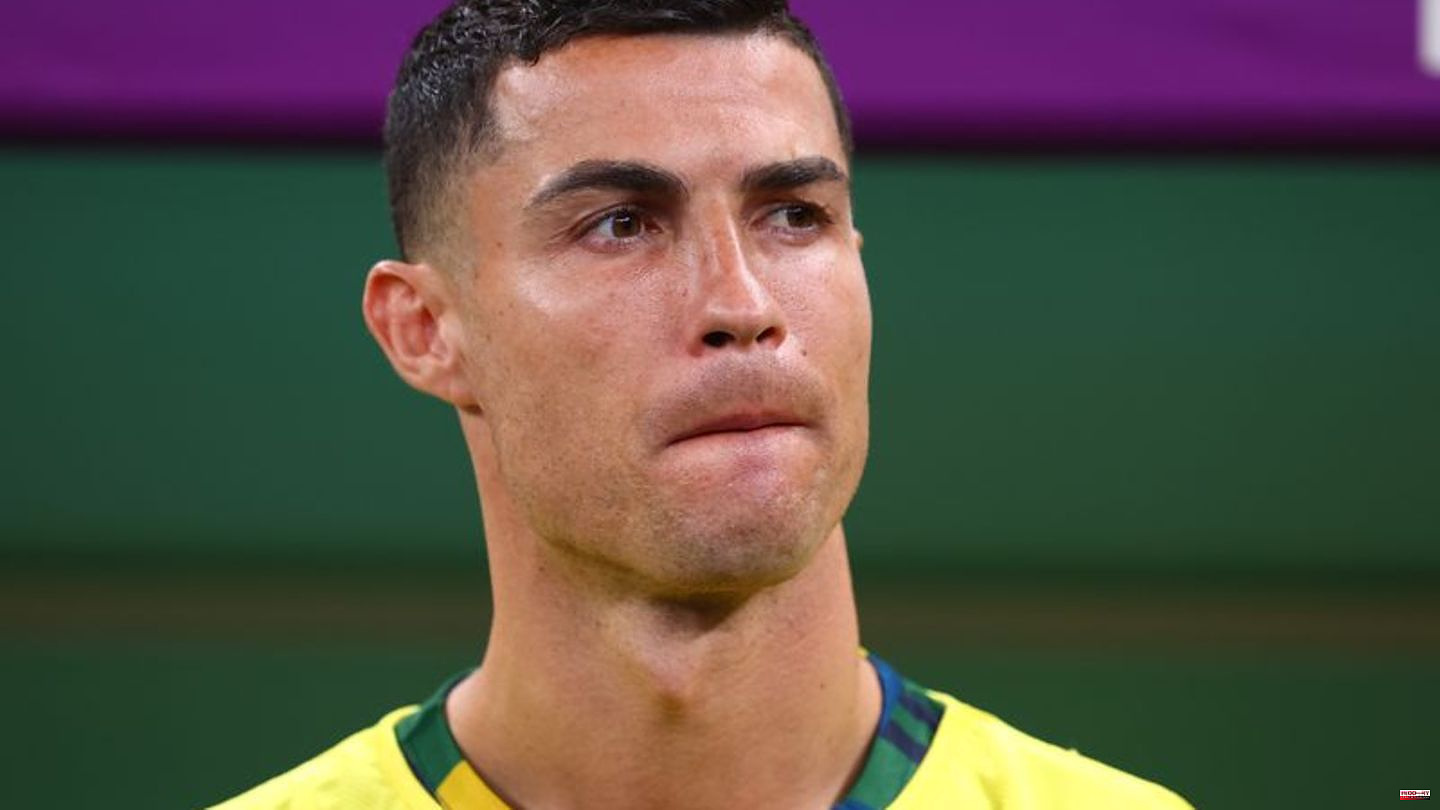 The captain initially sits on the bench in the game at Lusail Stadium. The day before, Santos had publicly criticized Ronaldo for his behavior when he was substituted in the game against South Korea when the 37-year-old left the pitch cursing. Ronaldo is also playing a weak tournament in Qatar, has one goal and no assists yet. The debates about his club search also overshadow Portugal's previous tournament.

It is the first time since EURO 2008 and after 31 games in a major tournament that Ronaldo has not been in Portugal's starting XI. At that time he was not used in the meaningless 0: 2 in the last group game against Switzerland. Santos justified his decision with "strategic" reasons. That has nothing to do with the dispute over Ronaldo's replacement. "It was a question of strategy for this game. Nothing more than that," he said. Ronaldo is a professional and will give everything for the team if he is substituted on.

For the superstar, Santos brings 21-year-old Gonçalo Ramos from the start. In addition, the 68-year-old largely trusts the eleven again, who made the round of 16 participation perfect in the first two games. The attacking forces Bruno Fernandes, Bernardo Silva and João Félix, who had recently been given a break, played again from the start. Dortmund's Raphael Guerreiro starts again as left-back. He's hoping for "a team with great mobility, with five players up front who are very agile to create spaces to play together," said Santos.

There are two changes for the Swiss compared to the 3-2 win in the last group game against Serbia: Gladbach's Yann Sommer returns to the goal after a cold instead of Dortmund's Gregor Kobel. In addition, defensive man Edimilson Fernandes starts instead of his Mainz club colleague Silvan Widmer, who is missing with a cold. 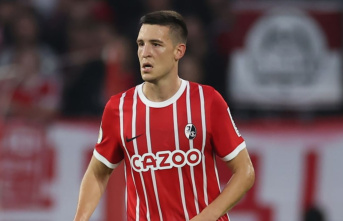 "Open to almost everything": Schlotterbeck...