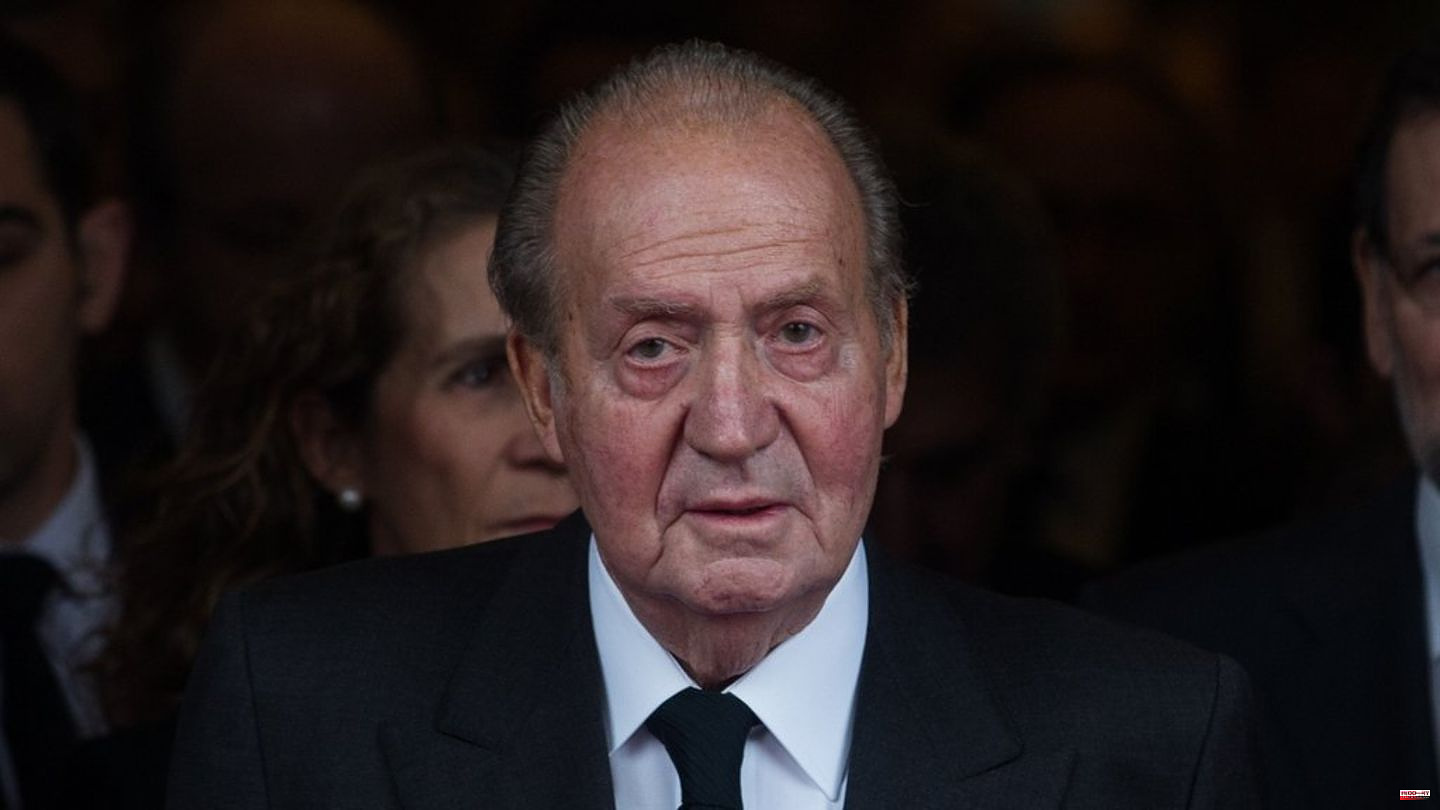 Former Spanish King Juan Carlos I (84) has now achieved partial success before a London Court of Appeal. In the fight against a coercion and harassment lawsuit by his former close friend Corinna zu Sayn-Wittgenstein (58), he has now been partially guaranteed immunity, which his lawyers have demanded.

The court initially rejected that claim in March, after which Juan Carlos' lawyers have appealed. However, he now only receives immunity for his behavior during his tenure as monarch, i.e. until his abdication in June 2014, as the court announced on Tuesday.

Zu Sayn-Wittgenstein, who lives in England, filed a lawsuit in London in 2020 alleging harassment, humiliation, threats and damage to reputation, demanding damages. She and her family were threatened and "monitored" between 2012 and 2014, it said. He is also said to have urged her to return gifts worth 65 million euros. Juan Carlos, who lives in exile in Abu Dhabi, denies the allegations.

The two met in 2004 during a hunt, and after a few months the then monarch of the Germans confessed his love. The businesswoman was by his side for about five years. 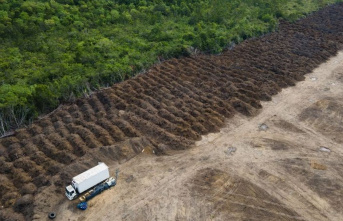