"Open to almost everything": Schlotterbeck on thoughts of changing due to Freiburg frustration

At SC Freiburg, Keven Schlotterbeck has played no role at all this season. 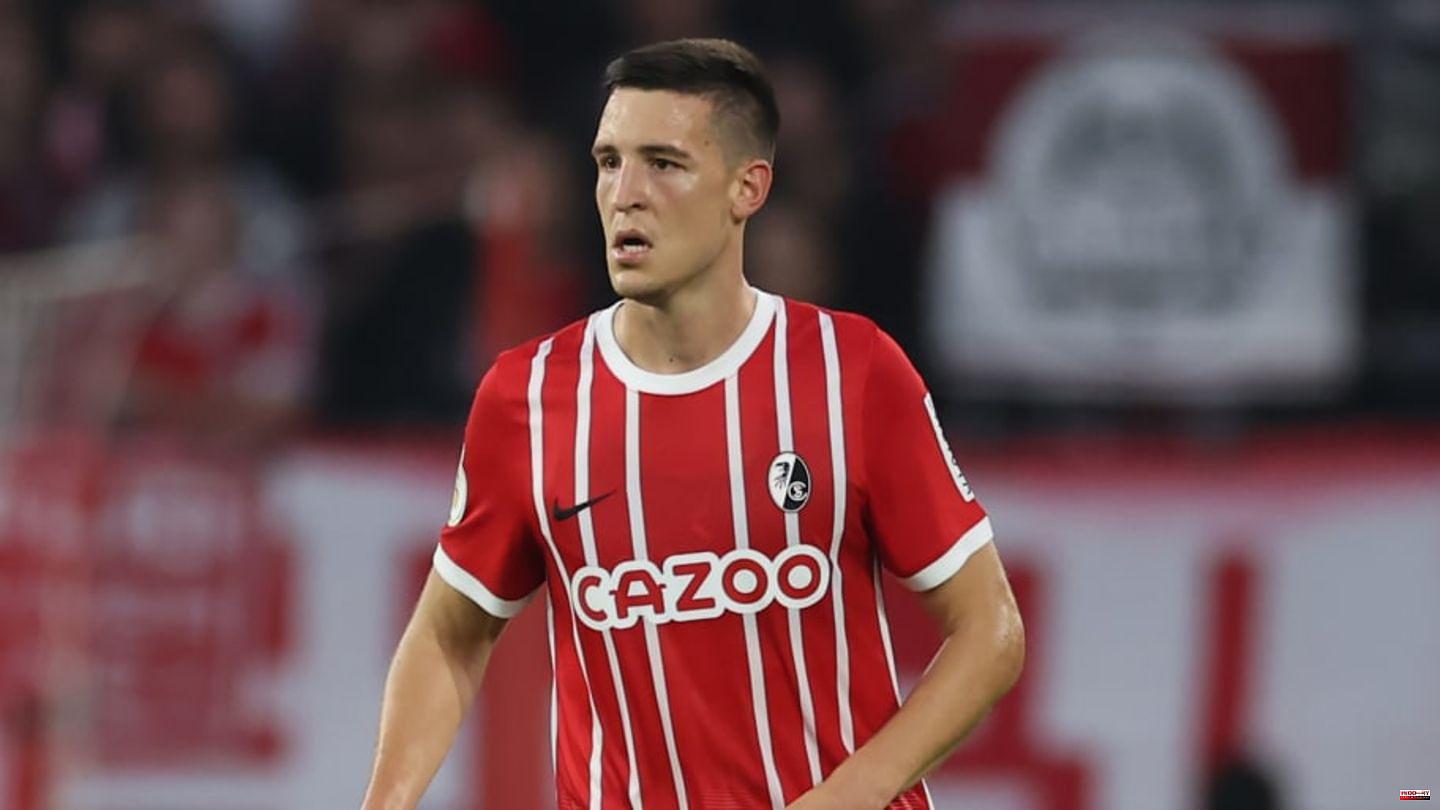 At SC Freiburg, Keven Schlotterbeck has played no role at all this season. He was quite disappointed about his situation at the sports club - which is why a change should now take place.

"I'm a little disappointed with the season that I've had so far. I have big plans before the start of the season and unfortunately the number of minutes played doesn't reflect my expectations," Keven Schlotterbeck told the transfermarkt portal, summing up the sobering conclusion to date Season.

And that doesn't come as a surprise: despite the three competitions, he only makes five appearances. And these total only 150 minutes. The 25-year-old started the season with completely different aspirations.

However, he is currently unable to assert himself under Christian Streich. Of course, the return of Mathias Ginter also plays a role. The national player is placed in front of him in central defence.

Nevertheless, he is still basically "optimistic that I can turn things around and play myself back in the foreground". However: This scenario could also occur somewhere else than in Freiburg. For him, a winter change is "an option".

"I just want to be back on the pitch and play football," said Schlotterbeck. For this reason he is already dealing with a possible farewell to the sports club. In this regard, he is already in contact with those responsible. He wants a "good solution for my situation".

"Preferably," he admitted, he would like to continue playing in the Bundesliga. The defender is not particularly picky.

"Unfortunately, you can never know exactly what's going on in the transfer market. I'm open to almost anything, including going abroad," he continued. Of course, the international business that he had in Freiburg, at least in theory, would be an advantage. But it's not a prerequisite: "It doesn't matter whether it's a club in Germany or abroad. The main thing is that I can be back on the pitch at the weekend."

This article was originally published on 90min.com/de as "Open to almost anything": Schlotterbeck about thoughts of changing due to Freiburg frustration. 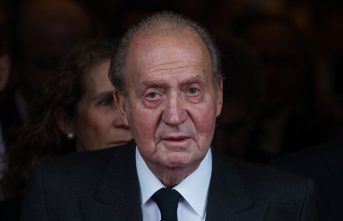