More than a week after the violent storms and landslides on Ischia, the emergency services found the last missing person dead. 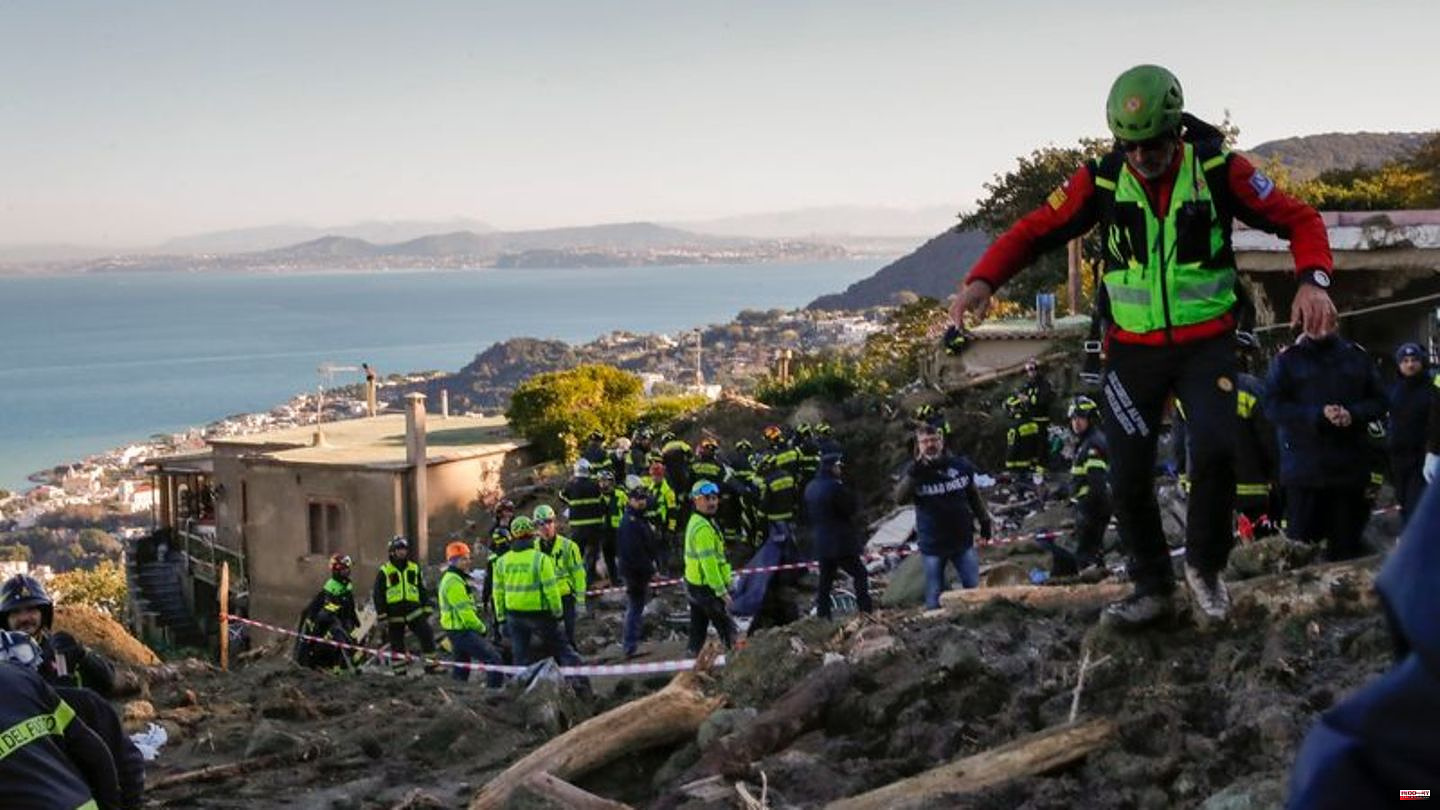 More than a week after the violent storms and landslides on Ischia, the emergency services found the last missing person dead.

The number of victims rose to twelve. The fire department recovered the body of a woman on Tuesday, as spokesman Luca Cari confirmed on request. The dead person is likely to be a 31-year-old who was last considered missing. The official identification of the body was initially pending.

Children and an infant also died

The eleven other dead people - including an infant and three children - were recently found in the mud. On Monday, their bodies could be handed over to the relatives who, according to media reports, are now preparing the burials.

In the night of November 26th, heavy rains caused flooding and landslides on the Italian Mediterranean island - the town of Casamicciola in the north was hardest hit. There, the masses of water and mud had swept away cars and badly damaged houses.

The victims were surprised in their sleep. A number of buildings are no longer habitable, and at the weekend many houses were evacuated for safety reasons due to another storm warning. Italy is debating how to deal with houses built without permits - like on Ischia - in potentially dangerous areas. 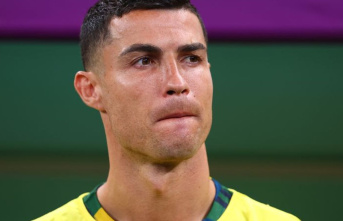 World Cup round of 16: Portugal star Ronaldo against...