Shortly after the invasion of Russia on February 24, the staff of a children's hospital in Ukraine apparently began protecting the babies housed in the hospital from possible deportation by the attackers. 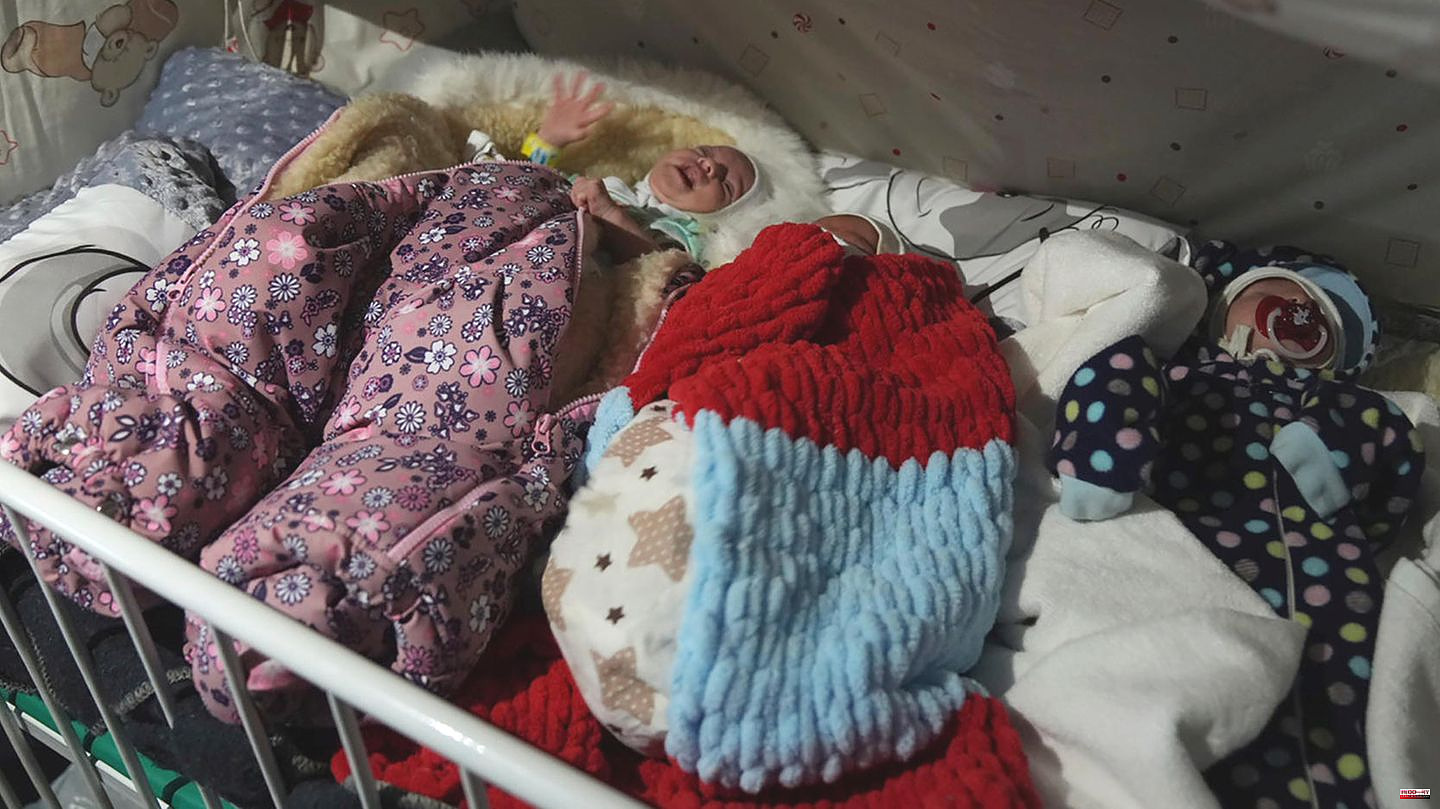 Shortly after the invasion of Russia on February 24, the staff of a children's hospital in Ukraine apparently began protecting the babies housed in the hospital from possible deportation by the attackers. Since Kremlin troops were suspected of kidnapping orphans to Russia, staff at the Kherson City Regional Children's Hospital falsified the children's medical records to make it appear that their health was too bad for transport, the news agency reports Associated Press (AP).

"We intentionally misrepresented that the children were ill and could not be transported," AP quoted Dr. Olga Pilyarska, head of the clinic's intensive care unit. "We were afraid that (the Russians) would find out [...] but we decided that we would save the children at all costs."

Russian forces have been accused of kidnapping Ukrainian children to Russia or Russian-held territories during the war to be raised as their own children, the Associated Press reports. At least 1,000 boys and girls have been abducted from schools and orphanages during the eight-month Russian occupation of the Kherson region, according to local authorities. Her whereabouts are still unknown. According to Kherson residents, more children would have disappeared had not some people in the community risked their lives to hide as many children as possible.

In the hospital in Cherson, the employees invented diseases for eleven abandoned babies cared for there, the news agency reports. This was to prevent the children from being taken to the local orphanage, where they might have been given Russian papers and deported. One baby had "lung bleeding", another had "uncontrollable cramps" and another had to be "artificially ventilated," Pilyarska described the feigned suffering.

Volodymyr Sahaidak, head of a center for social and psychological rehabilitation in the village of Stepanivka on the outskirts of Kherson, also forged documents to hide 52 orphaned and vulnerable children, according to the AP. The 61-year-old hid some of the children with seven of his employees, while others were taken to distant relatives. And some of the older children stayed with him, says Sahaidak. "It seemed like my kids would just be taken away from me if I didn't hide them."

Transporting the children was not easy, reports AP. After Russia occupied Cherson and large parts of the region in March, the Russians began to weed out orphans at checkpoints. So Sahaidak had to be creative. In one case, he produced false records that a group of children had been treated at the hospital and taken by their aunt to their mother, who was nine months pregnant and was waiting for them across the river.

But not all children in the region could be saved from deportation. In October, around 50 children were evacuated from the orphanage in Kherson by Kremlin troops and allegedly taken to Russia-annexed Crimea, according to the news agency, citing a security guard at the facility and neighbors. At the beginning of the invasion, a local relief group was able to hide the children in a church, but a few months later the Russians discovered them, took them back to the orphanage and finally took them away.

According to AP research, authorities in Russia are trying to place thousands of Ukrainian children into Russian families for foster care or adoption. Officials are said to have deported Ukrainian children to Russia or Russian-occupied territories without their consent, lied to them that their parents did not want them, and used them for propaganda purposes to place them in Russian families and give them Russian citizenship.

The Washington think tank Institute for the Study of War reports that Russian officials are conducting a targeted depopulation campaign in occupied parts of Ukraine, deporting children under the guise of medical rehabilitation and adoption programs. Moscow denies the allegations, claiming the children are being taken to Russia to protect them from hostilities. Authorities would also be looking for relatives of orphans to send home if possible.

Quelle: Associated Press, Institute for the Study of War 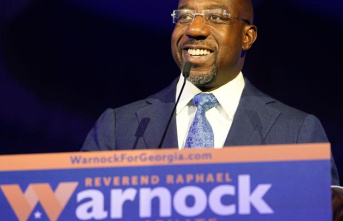