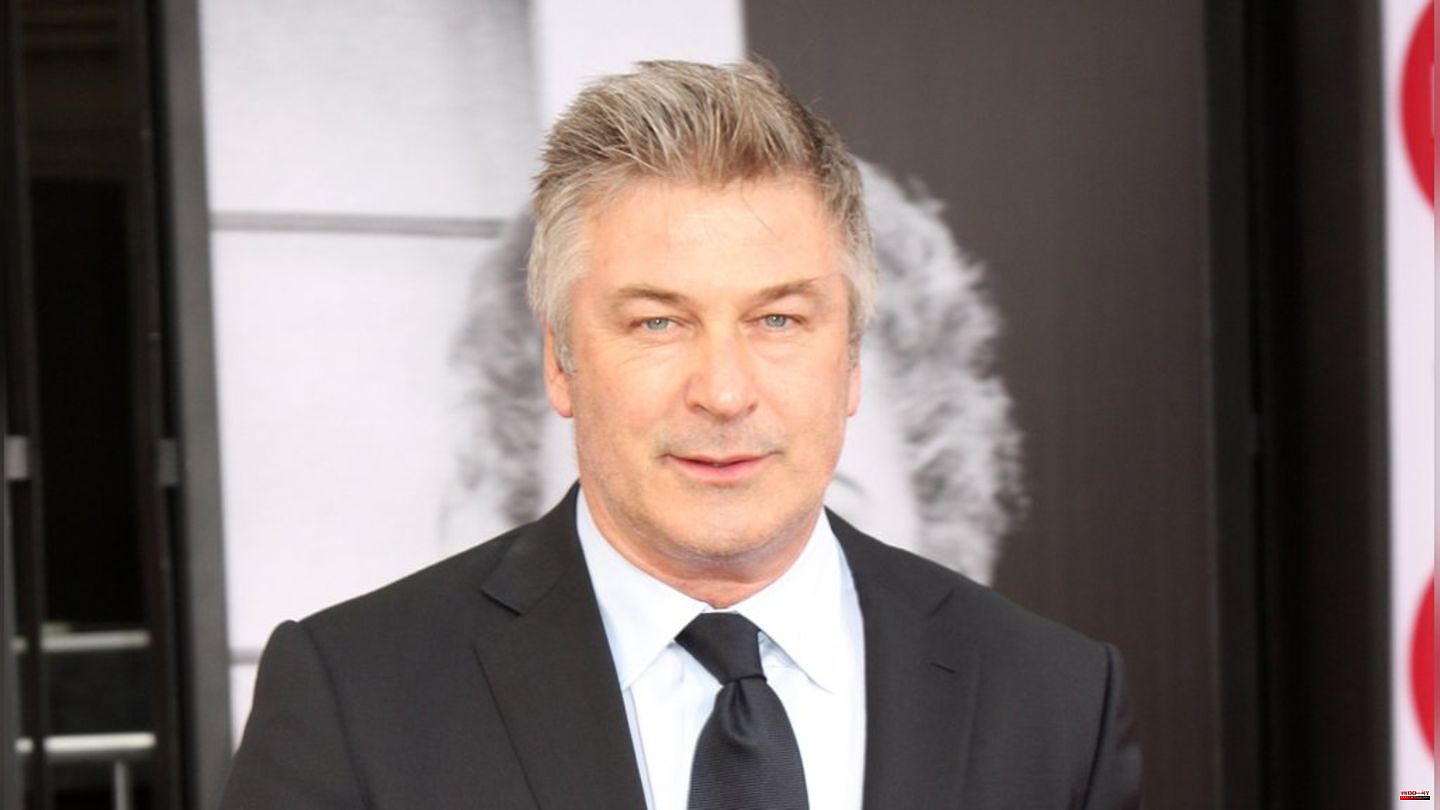 New allegations against actor Alec Baldwin (64). This time, however, the allegations have nothing to do with the tragedy on the "Rust" set, where a gun in the actor's hand killed cinematographer Halyna Hutchins (1979-2021). Instead, the family of a deceased US soldier has filed a defamation lawsuit against Baldwin, as reported by CNN, among others. She demands 25 million US dollars (about 24.9 million euros) in damages.

Rylee McCollum was one of 13 US soldiers killed in an attack in Kabul in August 2021. The family of the deceased then started an online fundraiser, which Alec Baldwin also participated in - apparently with a check for $5,000.

When McCollum's sister Roice then posted several photos of demonstrators in Washington, D.C., on social media in January 2022 - almost a year after the storming of the Capitol - according to the lawsuit, outspoken Trump critic Baldwin asked in a comment below whether they was the woman he sent money for Rylee McCollum. Roice McCollum is said to have responded with the words "Protesting is perfectly legal in this country". Baldwin responded again, "Your activities resulted in the wrongful destruction of government property, the death of a law enforcement officer, and an attack on the presidential election confirmation. I've reposted your photo. Good luck."

About 20 minutes later, Roice McCollum reportedly received "hostile, aggressive and hateful messages from Baldwin's followers," according to the complaint. Another sister and Rylee McCollum's widow Jiennah also received "hateful messages and death threats". These two are said not to have been in Washington, D.C. on January 6, 2021. Roice McCollum is said to have been present but "neither took part in, nor supported or condoned, the riots".

Rylee McCollum's family filed a similar lawsuit in Wyoming in January. However, a federal judge dismissed this because Baldwin lives in New York.

The actor's lawyer now commented on the renewed lawsuit to "CNN". "Mr. Baldwin donated several thousand dollars to Mrs. McCollum in her husband's honor and now she is suing him for even more because she disagrees with his political opinion on the January 6 riot in the US Capitol building. We understand that we will win this lawsuit, like we did last time."

1 Julianne Moore: She inspires in a transparent glitter... 2 Tesco: Surprised customers: Oranges and lemons at... 3 TikTok: Student draws Pixar characters with chalk... 4 Bird Watching: Close to nature: This is the equipment... 5 Dealing with Uyghurs: Serious allegations: UN accuses... 6 Citizens' survey: Majority believes the state... 7 Salaries in geriatric care are rising significantly... 8 Upcoming approval: when are they coming, is it worth... 9 Tougher penalties demanded: gang rape of an 11-year-old... 10 Misery in the Harz Mountains: car collides with historic... 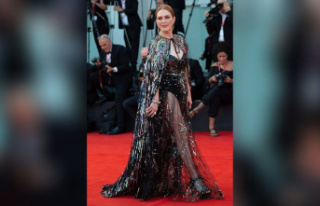 Julianne Moore: She inspires in a transparent glitter...