According to a new survey, less than one in three people in Germany currently believes the state is capable of fulfilling its tasks. 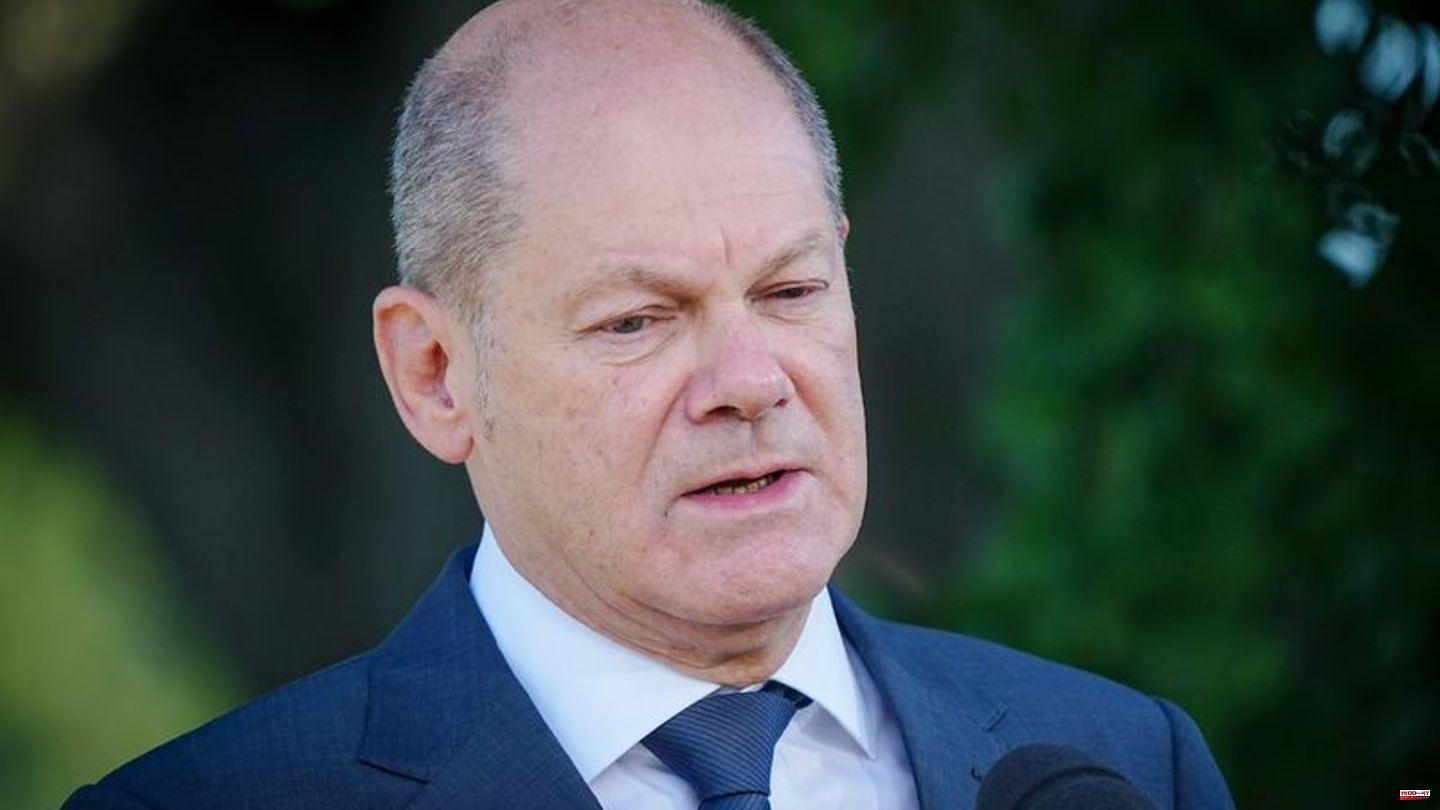 According to a new survey, less than one in three people in Germany currently believes the state is capable of fulfilling its tasks. Significant proportions currently see the state as overwhelmed in the areas of energy and climate protection. This is shown by a citizen survey by the civil servants' association dbb presented in Berlin on Thursday. Fewer people than before believe that the state is overwhelmed when it comes to school and education policy, as well as when it comes to migration and internal security. The Forsa Institute collects data on trust in the state and public service for the dbb every year.

The dbb chairman Ulrich Silberbach said: "The trend could already be seen last year, now the child has finally fallen into the well." The state presents itself as a bad crisis manager. Silberbach mentioned the climate crisis or Corona, for example. The trade unionist said: "Now society is paying the price that we have to haggle over every euro and every job in the public sector in politics."

Current political concerns are reflected in the survey. 17 percent of those who consider the state to be overwhelmed believe that this is the case above all when it comes to secure and affordable energy supplies. Only 4 percent had seen this in the past year.

Firefighters continue with a high reputation

Only 9 percent, who think the state is overwhelmed, think it is overwhelmed when it comes to dealing with the war in Ukraine or with Russia.

When looking at individual professional groups, firefighters with a high reputation are still the top priority for 93 percent of those surveyed - followed by employees in nursing, in the police, in child rearing and doctors. However, the values ​​​​in these groups went down significantly in some cases: Police officers are still held in high esteem by 78 percent - after 85 percent last year.

Silberbach emphasized that among the most popular professional groups there are mainly public service jobs. "Anyone who provides a specific service for society is generally appreciated by their fellow human beings - often more than by their employer or employer," said the dbb boss.

Among the tasks of the state, many (62 percent) consider the maintenance of social justice in society to be particularly important. Investments in climate protection are seen as very important by 53 percent, improvement of the infrastructure and transport structure by 45 percent, and expansion and modernization of public services by 44 percent. 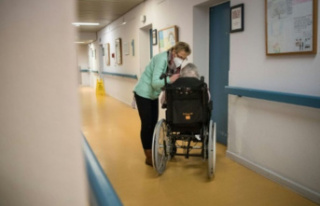