Upcoming approval: when are they coming, is it worth the wait? What you need to know about the new Omicron vaccines

When the omicron variant appeared out of nowhere, the number of infections shot up worldwide. 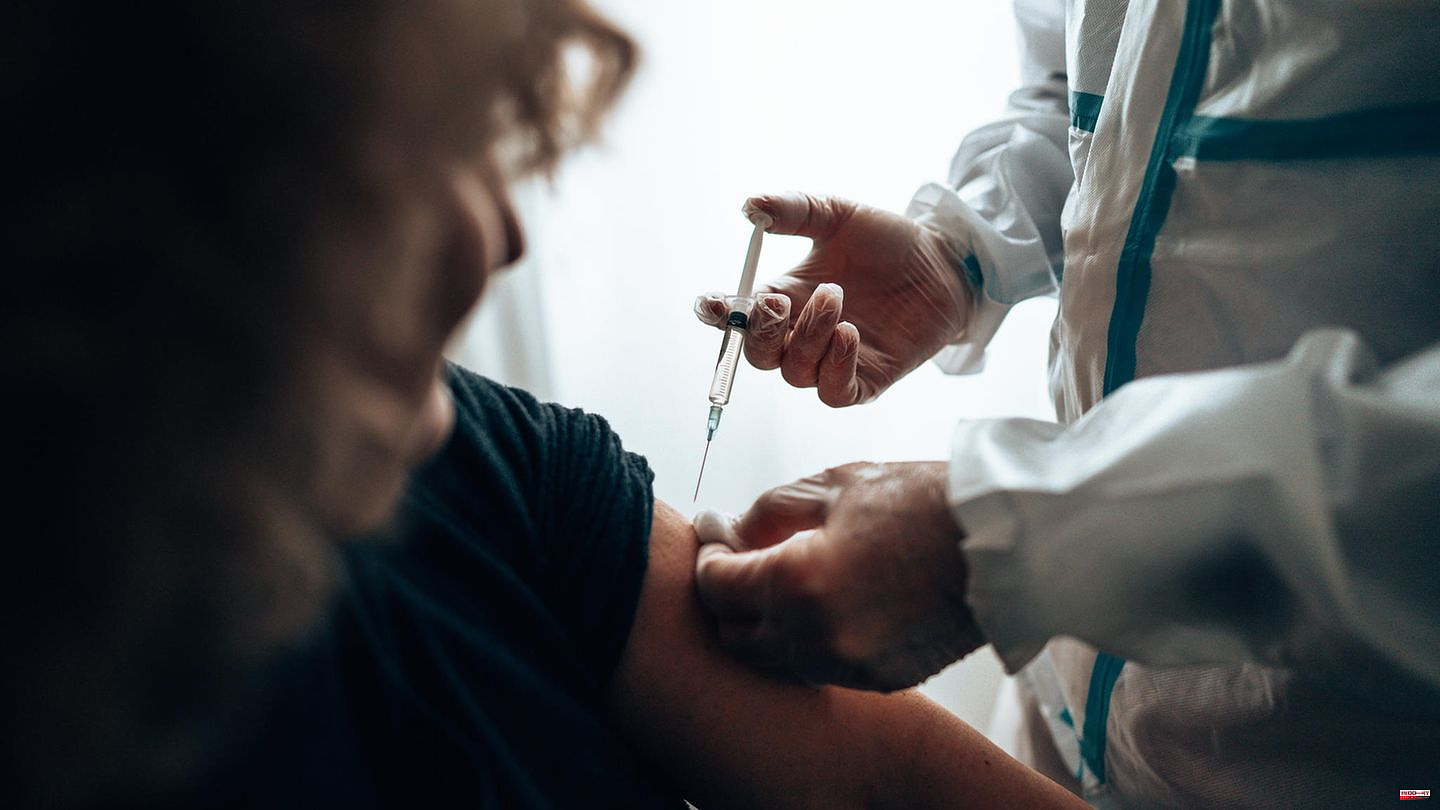 When the omicron variant appeared out of nowhere, the number of infections shot up worldwide. There are now several sub-variants that hand each other over to each other, so to speak. The omicron subvariant BA.1, which appeared in November 2021, has long ceased to play a role in the infection process in Germany. BA.5 is currently responsible for most infections with Sars-CoV-2 in Germany. Researchers believe that subline BA.2.75 is in a position to replace BA.5. The constantly emerging variants make it more difficult to adapt the vaccines, as biologist Ulrich Elling explained in an interview with the star.

An adapted vaccine from Moderna is already being vaccinated in Great Britain. The US Food and Drug Administration (FDA) has already granted emergency use authorization for two vaccines that are adapted to the BA.4/BA.5 variants. Now the European Medicines Agency EMA also wants to grant approval. It is currently (September 1, 2022) examining the approval of two vaccines. In view of the upcoming decision by the European Medicines Agency (EMA) on adapted corona vaccines, Federal Minister of Health Karl Lauterbach (SPD) advised waiting for the new vaccines when vaccinating against the virus. "Now it really makes sense to wait a few days for the new vaccine to be available," said Lauterbach in the ARD "Morgenmagazin". But what protection do the adapted vaccines offer? And when could which vaccines come?

The Committee for Medicinal Products for Human Use is evaluating two so-called bivalent mRNA vaccines from the companies Biontech/Pfizer and Moderna. Bivalent means that two components are taken into account: The preparations should offer protection against both the original Sars-CoV-2 and the omicron subline BA.1. Specifically, according to the EMA, the committee examines whether quality, safety and effectiveness requirements are met and whether there is a positive risk-benefit ratio.

Another bivalent vaccine could also come, but so far the EMA is still waiting for further data. On August 26, 2022, Biontech/Pfizer submitted a marketing authorization application for a bivalent vaccine for variants BA.4 and BA.5.

Percentages, such as those given for the first Covid 19 vaccines, were not collected. Data on protection against symptomatic infection, serious illness and death can only be expected from use. The aim is better protection against omicrons - and above all against the disease, because protection against infection will only be temporary after vaccination, said immunologist Carsten Watzl. He warned politicians against raising false hopes with the adapted vaccines - even with them you could not vaccinate Corona. "If you peddle it now on a large scale and call on everyone to get the vaccination, you're repeating the mistakes of last year."

The BA.1 subline no longer plays a role in infections in Germany. The currently widespread BA.5 variant can circumvent the immunity of BA.1 relatively well. Biologist Ulrich Elling therefore estimates that the protective effect of an adapted BA.1 vaccine is not effective for long, as he explained in an interview with the star. However, the hope is that the adapted bivalent BA.1 vaccines will offer better protection than the previous corona vaccine, which is optimized for the Wuhan variant.

Both new vaccines adapted to the omicron variant offer “very good protection” against old and new virus variants. They contained parts of the old vaccine and, in addition, parts that protected against the omicron variants, said Federal Health Minister Karl Lauterbach.

Immunologist Watzl clearly advises those who want to be vaccinated not to wait. "There is no clinical data on this vaccine candidate yet." One can only speculate about the benefits - also in view of the unforeseeable development of the prevailing variants in the coming months. The modalities of approval in the EU and their timing are also open. Experts also point out that the big leap in virus development was between wild-type and BA.1, with far fewer mutations between BA.1 and BA.4/BA.5.

The Standing Vaccination Commission (Stiko) has not yet issued a recommendation for adapted vaccines. The committee currently recommends a fourth vaccination for all people over the age of 60. The immunologist Watzl considers a recommendation for a second booster with the new preparations only likely for certain groups - such as people over 60 years of age, with a suppressed immune system or with previous illnesses. "I would be very surprised if the Stiko said that all adults should be vaccinated again." He does not want to anticipate the Stiko - but above all risk patients benefited. "A serious illness is less likely." So if you are over 60 and have so far waited with the fourth vaccination, now is the opportunity for you.

According to plans by Health Minister Karl Lauterbach, the new vaccines should be delivered next week after approval. 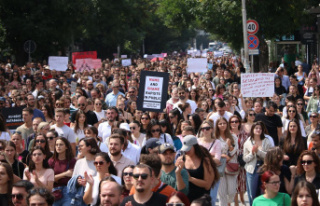