Tesco: Surprised customers: Oranges and lemons at the largest British supermarket chain are not vegan

Eating consistently vegan is often not that easy. 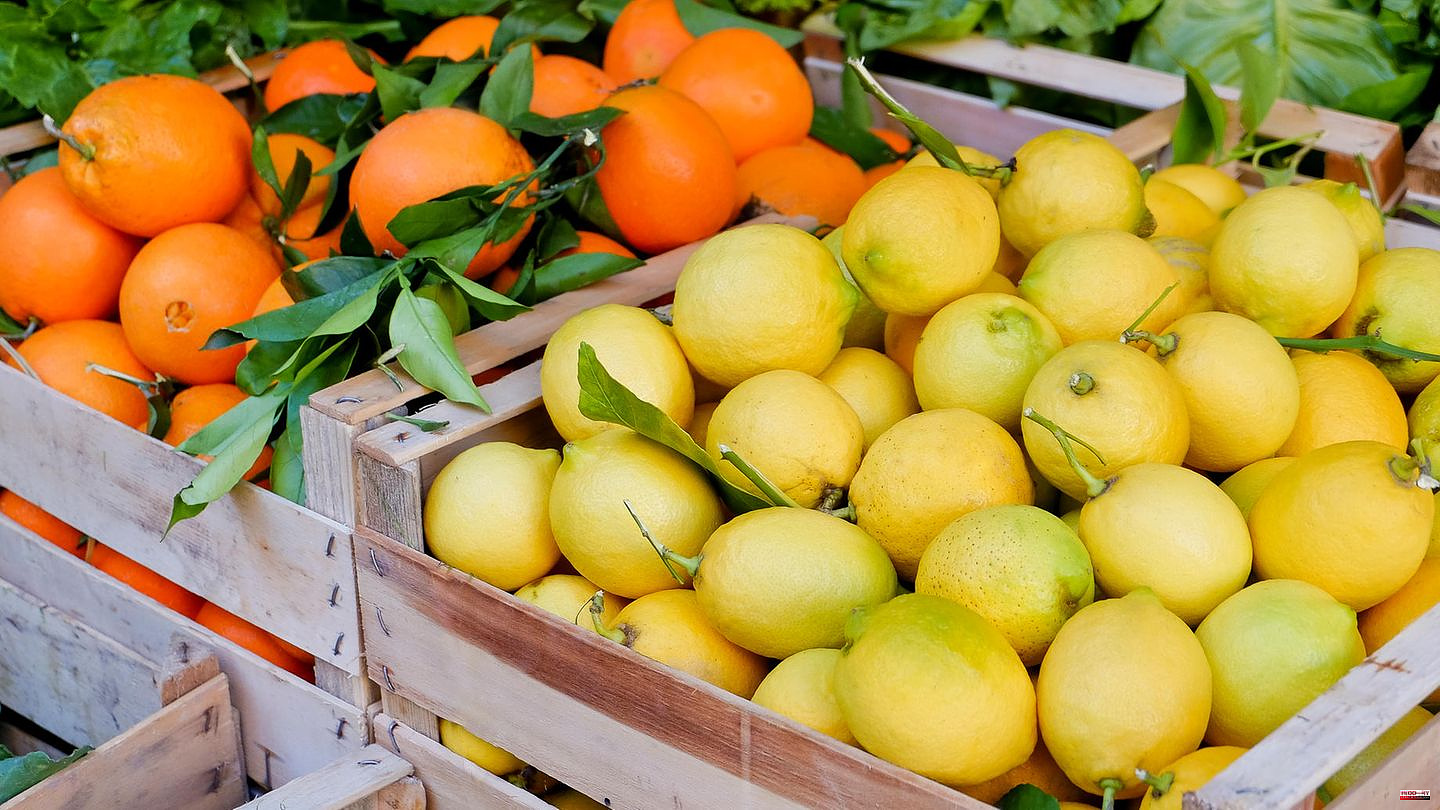 Eating consistently vegan is often not that easy. Not only because some restaurants do not offer any plant-based alternatives at all, but also because at first glance you cannot tell that some foods contain animal products.

For example, citrus fruits are not always vegan. The UK's largest supermarket chain, Tesco, has confirmed that the oranges and lemons it sells are not strictly vegan, after some social media users pointed out. Although the fruits are marked as "not suitable for vegans" in the supermarket and online, this was an unpleasant surprise for many customers. Of course, they assumed that fruit is vegan per se.

However, the case here is somewhat complicated. The inside of the fruit should be harmless, writes the "Guardian". The problem is the shell - or more precisely the additive shellac with which it is treated. Shellac is made from the excretions of the lacquer scale insect. The lemon peel is coated with it to make it shiny and make the fruit appear more attractive to customers in the store.

The same is true of the oranges. Here the fresh fruits are treated with beeswax to keep them fresh longer. Like honey, beeswax is unsuitable for many vegans because bees have to be kept for the production. When eating the pulp or juice of oranges and lemons, vegans do not have to worry. However, the skins of the fruit are also often used, for example for baking or in the production of sauces. Strictly speaking, even a cola with a lemon slice and peel floating in it would not be vegan.

The discovery that Tesco's oranges and lemons are being treated with animal-derived products has sparked outrage from some shoppers in the UK. However, fruits are not generally taboo for vegans, many chains do not treat them with animal products. And Tesco has also announced that it will change its range in this regard in the future.

1 TikTok: Student draws Pixar characters with chalk... 2 Bird Watching: Close to nature: This is the equipment... 3 Dealing with Uyghurs: Serious allegations: UN accuses... 4 Citizens' survey: Majority believes the state... 5 Salaries in geriatric care are rising significantly... 6 Upcoming approval: when are they coming, is it worth... 7 Tougher penalties demanded: gang rape of an 11-year-old... 8 Misery in the Harz Mountains: car collides with historic... 9 Andrea Sawatzki: She prefers her garden to the Maldives 10 Rammstein: Rocker are going on a European tour again 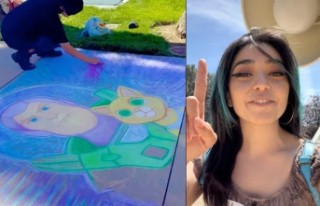