The salary increases that have already taken place in geriatric care amounted to between ten and 30 percent, depending on the federal state and facility, as the ministry announced, citing assessments by private facility providers. 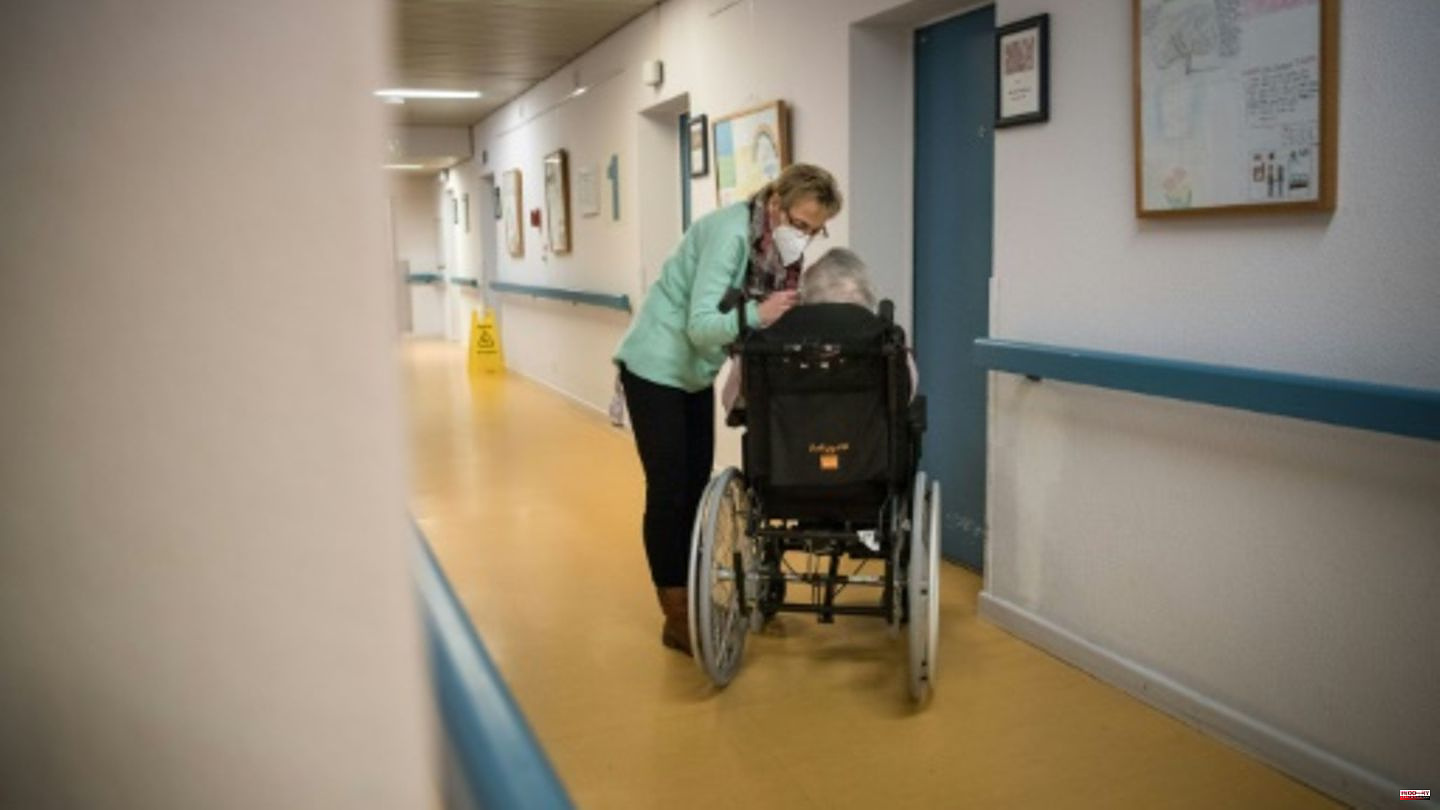 The salary increases that have already taken place in geriatric care amounted to between ten and 30 percent, depending on the federal state and facility, as the ministry announced, citing assessments by private facility providers. The reason is essentially the obligation for nursing homes and outpatient nursing services that has been in force since September 1st to "pay their employees in nursing and care according to the tariff".

Finally, the "important work" of the nursing staff is better paid, said Federal Minister of Health Karl Lauterbach (SPD). "This is a belated thank you for all active caregivers and a good sign to all who aspire to pursue this important and fulfilling profession."

Elderly care workers receive around 700 euros less per month than nursing workers, according to the government. With the new law, nursing homes and outpatient nursing services were therefore obliged to pay their employees in the areas of nursing and care according to tariffs.

The German Nursing Council welcomed the law and at the same time warned of negative consequences. Nursing is a "responsible and actually a stressful job" that has to be paid sensibly, said Nursing Council President Christine Vogler on RBB Inforadio. "With the Collective Bargaining Act, we have at least taken one step further, but we have a huge problem because this law has not been thought through to the end."

It is not clear where the money for the wages comes from. "The federal government provided funds and it was said that all wage increases would be financed in full by the nursing care funds," said Vogler. However, this is currently not the case in practice.

Thus, the burden goes to the residents of the home, "where the money is handled directly". In the outpatient area, a further increase in working hours is to be feared if the money for the higher wages does not come back through the nursing care funds.

In the "Bild" newspaper, Vogler called for a "cap on care costs". This must be based on reasonable living and food costs, "and on the pensions of nursing home residents". In the future, care must be “financed through taxes”.

The president of the nursing employers' association, Thomas Greiner, put the potential additional costs for patients in the "Bild" newspaper at 600 to 1,000 euros per month. If politicians remain inactive, there will be "queues in the social welfare offices with relatives collapsing under the care costs".

In a statement, the nursing employers' association warned of "unworthy bargaining in financing". The care companies "can't bear to advance the money right now". Finance Minister Christian Lindner (FDP) must "move when it comes to financing the personal contributions of those in need of care," Greiner demanded.

The Central Association of Statutory Health Insurance Funds (GKV) demanded that the additional costs "must be financed in solidarity through the long-term care insurance". GKV Vice Gernot Kiefer also praised the collective wage obligation in the RND newspapers: "The nursing staff had to wait far too long for that."

The Patient Protection Foundation warned of a "cost tsunami for those in need of care". Board member Eugen Brysch warned: "With inflation and exploding energy prices, a big wave is piling up." The staggered grants for the pure care costs could not stop that. A dynamic inflation compensation of the benefits of the long-term care insurance remains "a minimum requirement". According to Brysch, the current support model is outdated. 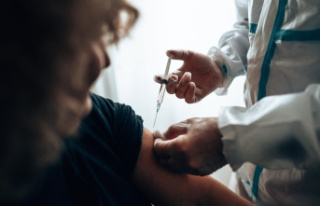 Upcoming approval: when are they coming, is it worth...