The gang rape of an 11-year-old girl rocks Kosovo. 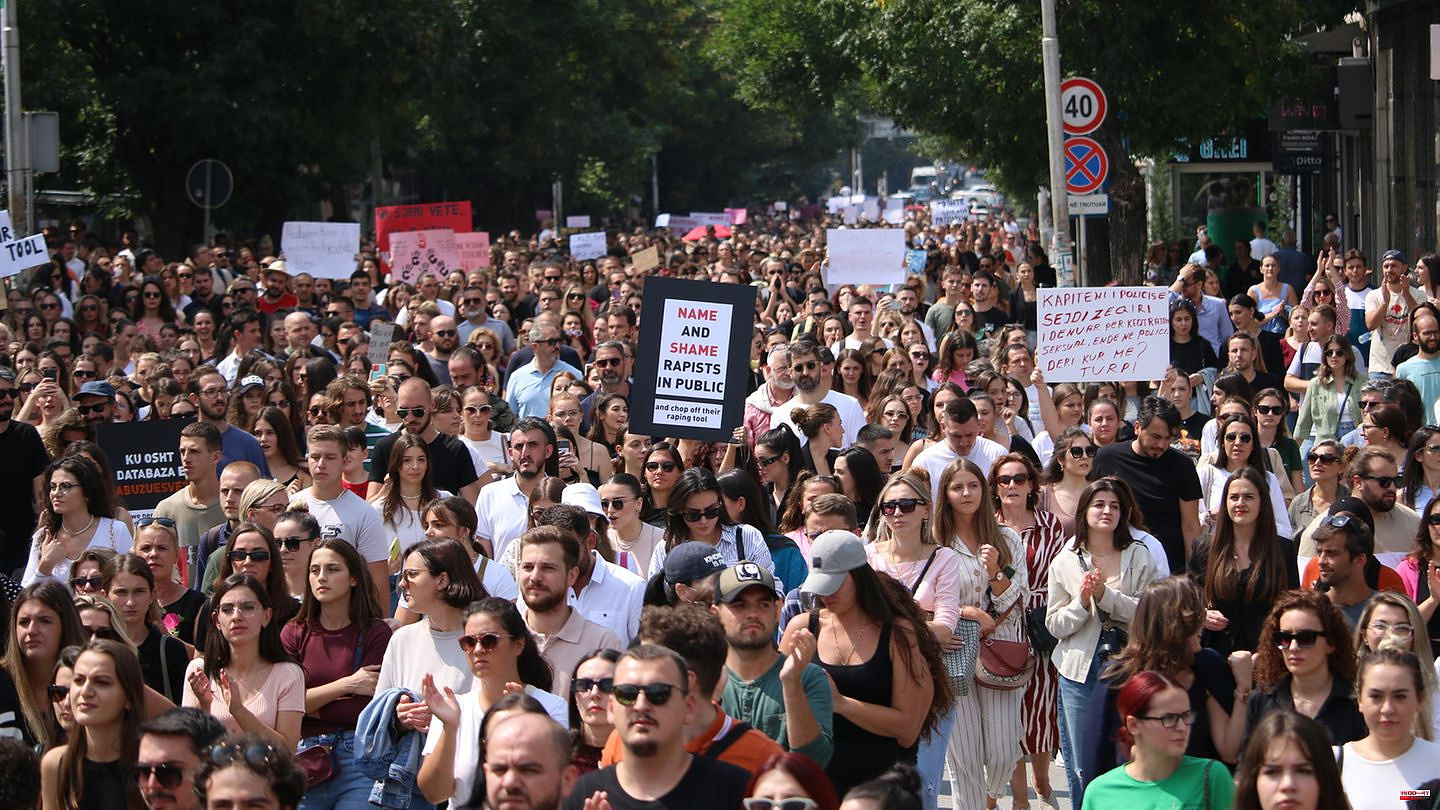 The gang rape of an 11-year-old girl rocks Kosovo. Five men are said to have abused the minors for several hours. This was initially reported by several local media. Interior Minister Xelal Svecla confirmed the crime and stressed that he had "demanded full commitment from the Kosovar police to arrest all perpetrators of this macabre act as soon as possible".

As the "Albanian Daily News" reports, all the alleged perpetrators are now in custody, three of whom are minors themselves. The country's President, Vjosa Osmani, described the incident as a "shocking and inhumane act" and promised a quick and immediate response from law enforcement agencies. "Our shared responsibility is to guarantee all children a dignified childhood and to eliminate gender-based violence," she added, calling for legislative changes. It is time to tighten the penalties for such crimes.

In a report published in June 2022, the European Union Rule of Law Mission in Kosovo (Eulex) found that the number of rapes in Kosovo has risen steadily in recent years: 87 percent more offenses were reported in 2021 than in 2019 - but the report goes assumes that only about ten percent of all rape cases are ever reported. The number of convictions, however, remains at a low level.

The population is also shocked by the crime. Hundreds of Kosovars gathered in the capital Pristina on Tuesday to express their anger at the gang rape. They demonstrated for stricter legal measures in the case of sexual violence. Some protesters also see the people as responsible. "As a society, we don't do anything. We can't wait for the state to do our job," the local portal Balkan Insight quotes a local as saying. "We have to start with ourselves to change society," he said. 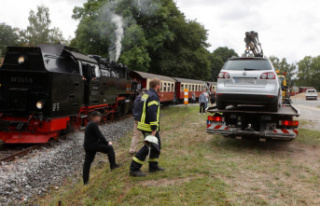 Misery in the Harz Mountains: car collides with historic...