Foo Fighters fans are relieved to learn that the band is continuing without Taylor Hawkins. 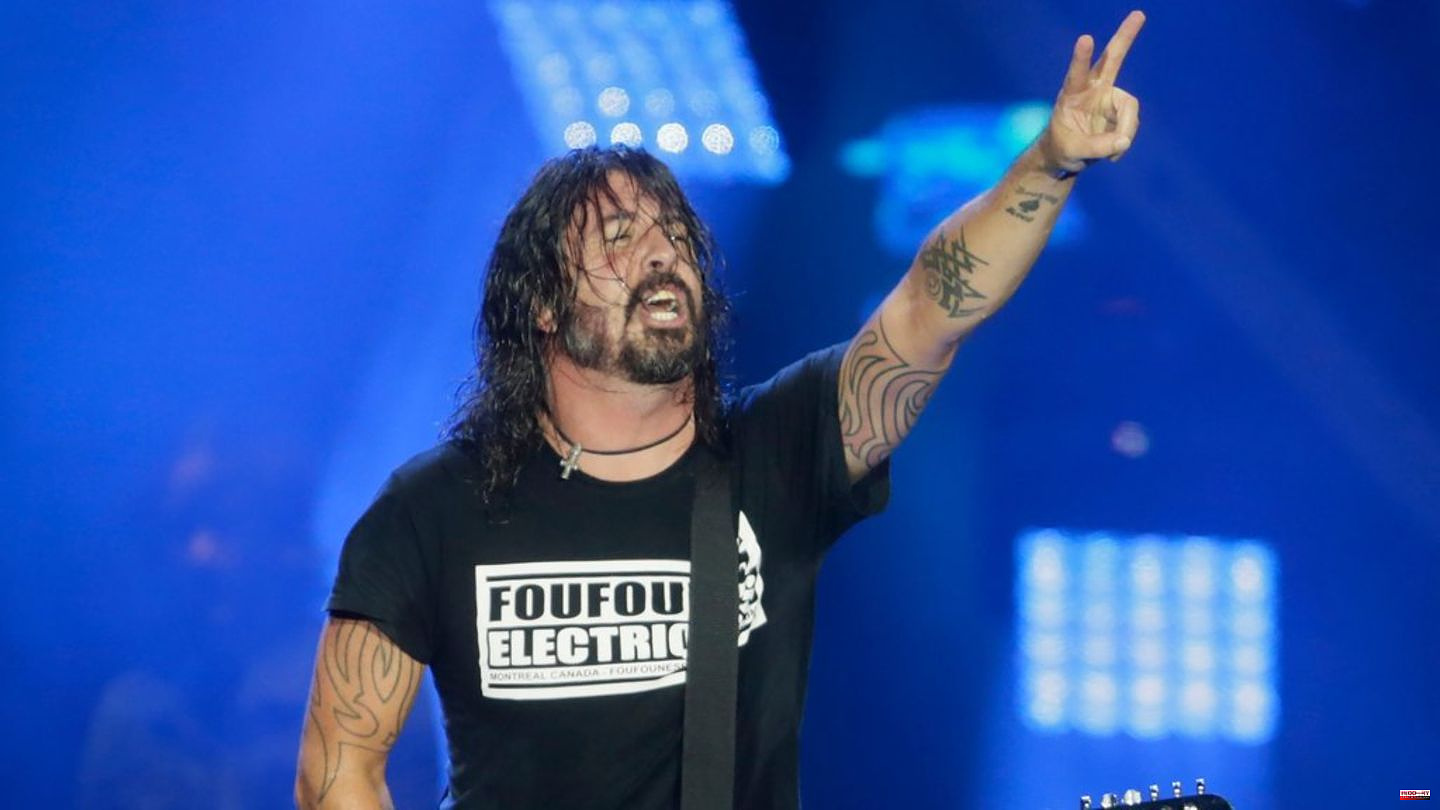 Foo Fighters fans are relieved to learn that the band is continuing without Taylor Hawkins. The drummer died unexpectedly on March 25, 2022 at the age of 50. The band have not performed since then, save for two tribute concerts in September in honor of Hawkins. With a message on Instagram, the band around Dave Grohl is now back in the new year.

In the statement, the band described 2022 as the “most difficult and tragic year” of their career. But it also showed the members how grateful they are for their loved ones. The Foo Fighters formed 27 years ago to celebrate the "healing power of music and the continuation of life". Dave Grohl started the Foo Fighters after the death of his Nirvana bandmate Kurt Cobain.

Since then, fans have built a global community that has helped the band through their toughest years. "A place where we can share our joy and our pain, our hopes and fears and join in a common choir of life through music".

Without Taylor Hawkins, the Foo Fighters would never have been this band. And without him they will be a different band. But they will return soon, the Foo Fighters promised in their statement. "We also know that you, the fans, meant as much to Taylor as he meant to you. And we know that when we see you again - and we will soon - his spirit will be with all of us every night ."

The fans react with relief to the message of "we'll go on". Because many initially thought that it would be a dissolution statement. "The beginning of the message scared me to death," wrote one follower, "fortunately it's not a farewell message." "Thank you for choosing to stay with us," wrote another follower.

Many fans promised to remain loyal to the band even without Taylor Hawkins: "We promised: If you come back, we'll come back too," wrote one of them. "We know it won't be the same without Taylor, but it's a new chapter and Taylor will always be with us and part of our foo community." 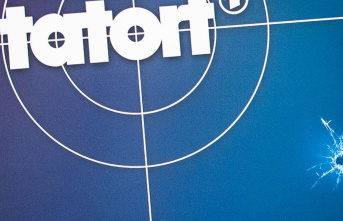