According to Stiftung Warentest, only two health insurance companies reduced their contributions by 0. 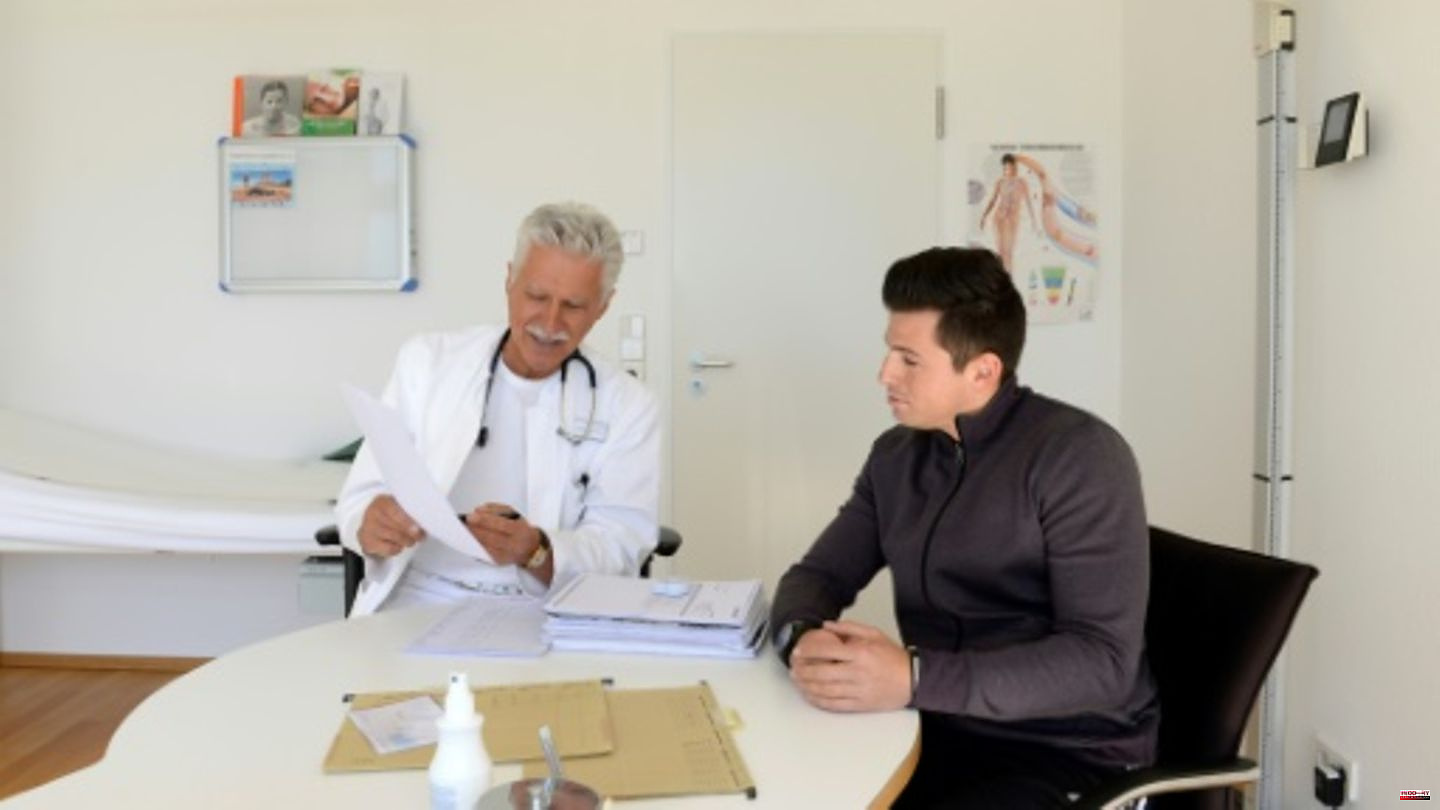 According to Stiftung Warentest, only two health insurance companies reduced their contributions by 0.14 and 0.31 percentage points. 15 funds kept the contributions stable.

The chairwoman of the National Association of Statutory Health Insurance Funds, Doris Pfeiffer, emphasized on Monday that with an average increase of 0.2 percentage points, the health insurance companies had managed to remain around a third below the 0.3 percentage point increase in contributions announced by the Federal Ministry of Health.

According to Stiftung Warentest, the highest contribution rate is currently 16.59 percent, the cheapest at 15.40 percent. The average contribution forecast by the testers is 16.20 percent in 2023. The foundation published details of the study on the Internet at www.test.de/krankenkassen.

Stiftung Warentest advised policyholders to pay particular attention this year, because unlike before, the health insurers are no longer obliged to notify the increase by letter: "There is nothing left to do but keep an eye on the website or members' magazine, because this is where the health insurer has to at least four weeks in advance," said "Finanztest" editor Alisa Kostenow.

Switching to a cheaper health insurance company is usually easy: After applying to the new health insurance company, it takes over the cancellation from the old one. Then you only have to inform your own employer. However, insured persons should not only pay attention to the contribution rate, but also to the respective range of services.

The association proposed three measures to improve funding: the federal government must assume all of the health insurance costs for recipients of citizen benefits. He is currently only taking on a fraction. Ten billion euros are missing each year, which currently have to be financed from the purses of the contributors. Secondly, the federal subsidy for non-insurance services, such as those related to pregnancy and childbirth, must grow with the increasing expenditure. Thirdly, the value-added tax for pharmaceuticals must be reduced from 19 to seven percent. 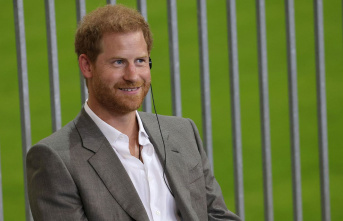