"Queen Charlotte": This is Lady Danbury in the "Bridgerton" sequel

After the young Charlotte, Netflix has now released the first picture of another important character in the "Bridgerton" offshoot "Queen Charlotte". 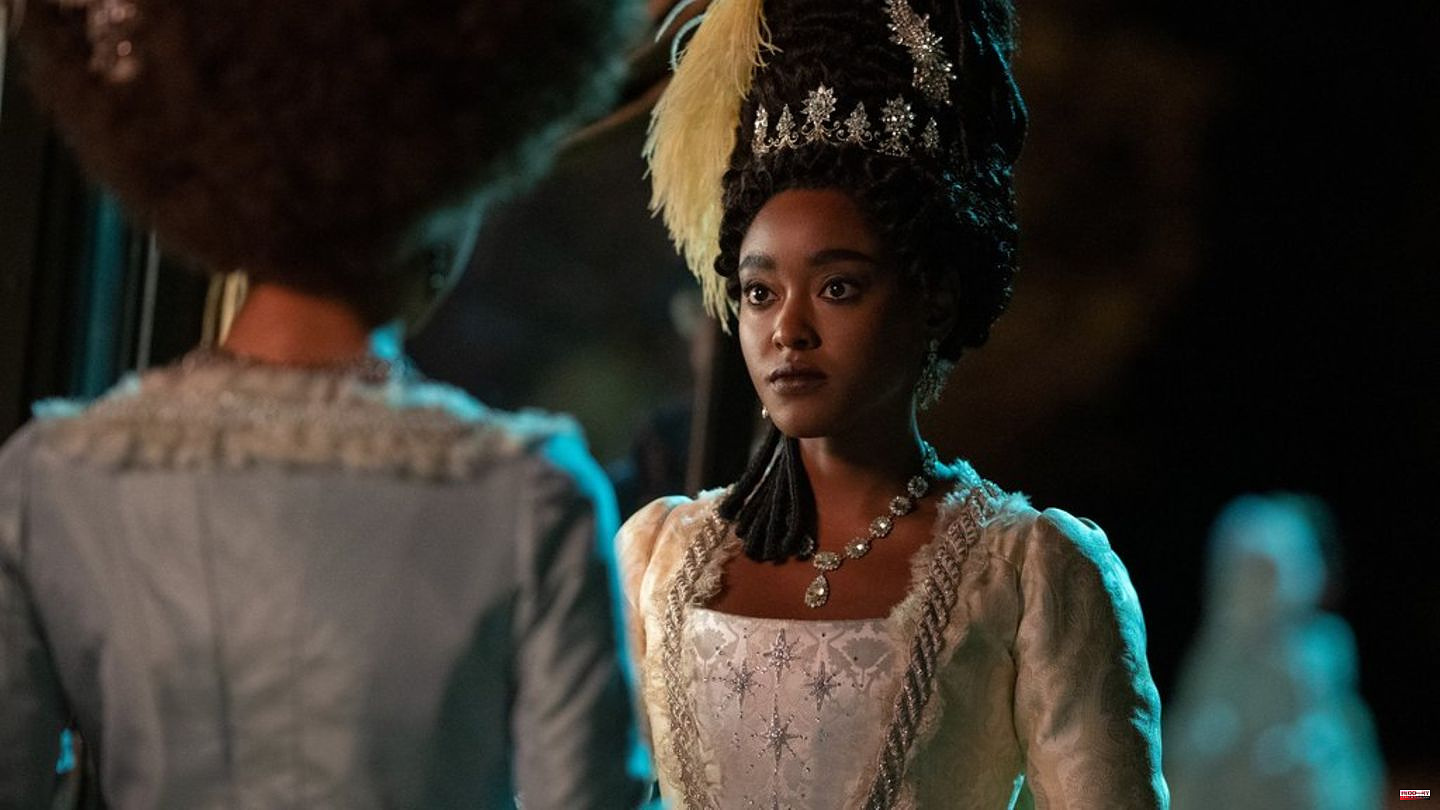 After the young Charlotte, Netflix has now released the first picture of another important character in the "Bridgerton" offshoot "Queen Charlotte". In the photo we see Arsema Thomas as a young version of Lady Agatha Danbury. "Queen Charlotte: A Bridgerton Story" tells the backstory of characters from the hit Netflix series.

Lady Danbury plays an important role in the parent series "Bridgerton". Although she likes to keep a low profile, she pulls many strings in early 19th-century London society and is patronizing of younger people.

In "Bridgerton" Adjoa Andoh (59) embodies the sharp-tongued lady. The British actress will also appear in the prequel. It is not yet known what space the flash forwards to the action time of "Bridgerton" will take in the spin-off.

"Young Charlotte" focuses on the early years of the royal title heroine after her marriage to King George III. The marriage will spark "both a great love story and societal change," according to Netflix.

Her friend Agatha Danbury stands by the young queen. "With her intimate knowledge of the once divided society and the intricacies of marriage, Agatha becomes a guide for the new queen, while also finding her own voice and power," Netflix describes the character.

Netflix had already published the first material with India Amarteifio (21) as a young Charlotte in September 2022. In addition to Amarteifio, Golda Rosheuvel (53) is also part of the offshoot. Young Charlotte: A Bridgerton Story is scheduled to premiere on Netflix in the second half of 2023. 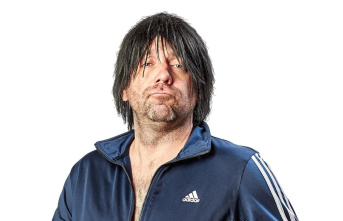 Ballermann: Party god and king of the dirty joke....