When the Ukrainian army struck a barracks in Makiivka, a suburb of Donetsk, hundreds of recruits who had been drafted into the Russian army as part of the mobilization apparently died. 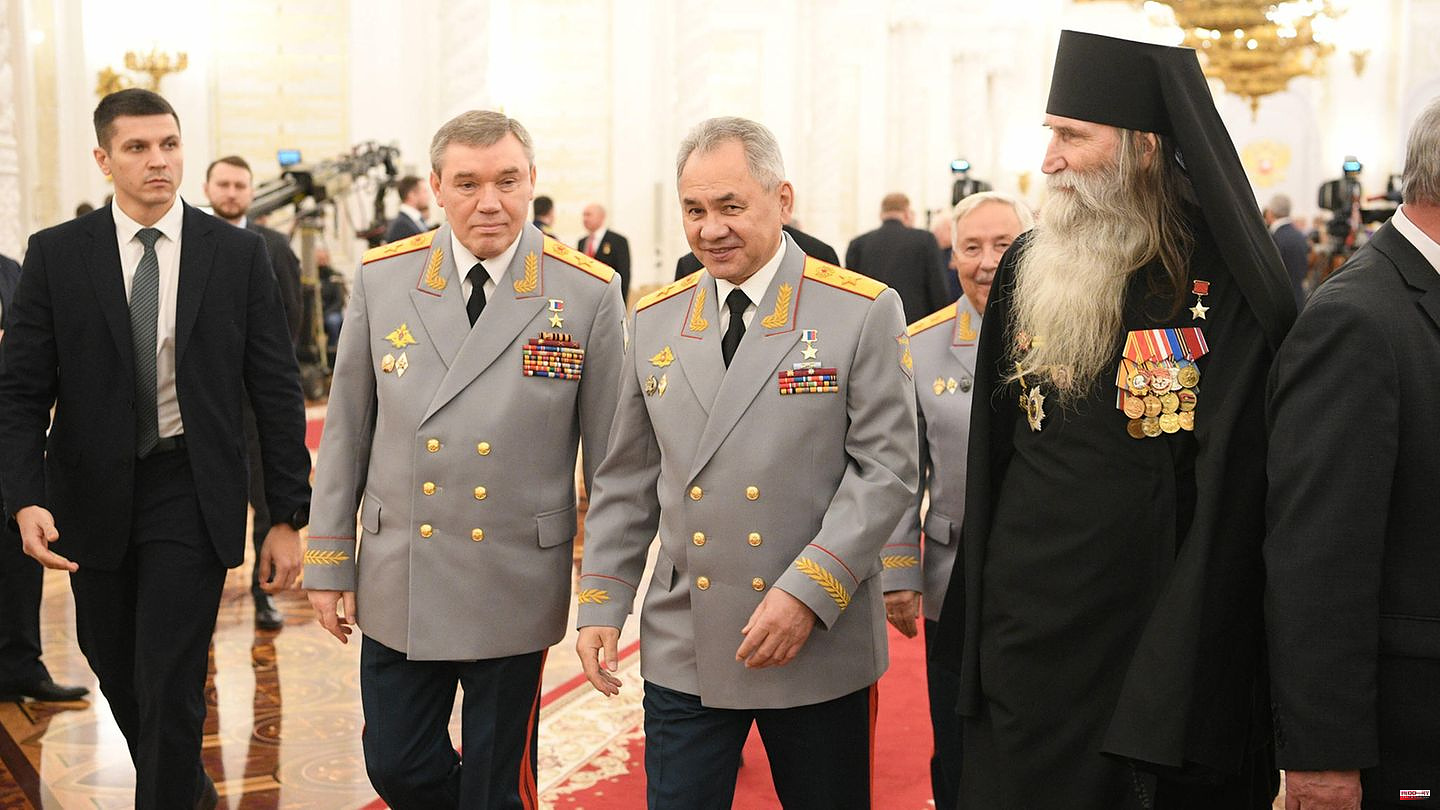 When the Ukrainian army struck a barracks in Makiivka, a suburb of Donetsk, hundreds of recruits who had been drafted into the Russian army as part of the mobilization apparently died. The Ukrainian army's strategic communications department said 400 people were killed and at least 300 injured. Telegram channels loyal to the Kremlin also report hundreds of deaths. Neither the Russian nor the Ukrainian data are independently verifiable.

However, according to the Russian Telegram channels, the mobilized were accommodated in the building of the vocational school No. 19 on Kremlyovskaya Street. The attack on the object was carried out on New Year's Eve with a HIMARS rocket.

The Telegram channel "Tsargrad" reported that in local chats the death toll was estimated at "hundreds of people". The "Operative Reports" channel, which is also loyal to the Kremlin, reported 500 deaths. Russian military blogger Boris Rozhin wrote that as of the evening of January 1, salvage operations were still ongoing.

The leadership in Moscow is stubbornly silent about Russian losses in the war of aggression against Ukraine. It is all the more remarkable that 500 people died among the mobilized, who were much more difficult to accept in Russian society than casualties among the regular armed forces. After all, many mobilized soldiers are forced conscripts.

Also of note is the text that accompanies the news of the dead in Makiivka and is being circulated via Russian Kremlin-friendly Telegram channels. "After hitting large ammunition and fuel depots, decentralization of the stores has started to avoid large losses of material. This has had an effect, and the enemy has far less effective hits on large warehouses," the text begins, before criticizing of Russian military strategy.

The same approach must also be followed for the housing of the soldiers. "But we now see that even after several months of war, some conclusions are not drawn. Hence the unnecessary losses that could have been avoided by taking elementary precautions in terms of decentralization and the protection of personnel. Incompetence and inability to draw from the war experience learning remains a serious problem."

The criticism is aimed directly at the military leadership, i.e. the Russian Ministry of Defence. The identically worded postings, which are now being distributed via Telgeram, indicate that the work was commissioned - a method used not only by the Kremlin and its propagandists, but also by the individual interest groups in Moscow's power center, such as Yevgeny Prigozhin .

The head of the "Wagner" mercenary group had just started a campaign against the chief of the army general staff, Valeri Gerasimov, shortly before the turn of the year. A video in which Wagner mercenaries insult the most important man in the Russian army was distributed online by Telegram channels, which are known to work on behalf of the supposed private troop. One of the mercenaries cursed that he was a "damned motherfucker". "We are fighting the entire Ukrainian army near Bakhmut. Where are you? It's time you help us," scolded another.

Prigozhin confirmed that they were his mercenaries and defended them: "As for the problems, which unfortunately keep popping up... We will solve them and force a solution," he explained.

Experts see the attack on the Ministry of Defense as a symptom of the power struggle within the Russian elite. "Prigozhin has been trying for a long time to demonstrate in public that the defense ministry is not the most effective body. (...) When the defeats pile up, the question arises: who is to blame?" summarizes military expert Michael Naki situation together. "It is important for Prigozhin to show that the Wagner mercenaries are successful, but obstacles are put in their way. It is very easy to blame random generals and claim that everything is failing them."

After the attack on the Russian army in Makiivka, the culprit is now being sought. Commentator Yevgeny Norin wrote: "The tragedy in Makiivka is a crime. And not on the part of Ukraine. This catastrophe has a name which is unknown to the general public. But its body must be punished. Armed forces of Ukraine act as they should - they are trying to kill our soldiers. But their real killer is the villain who positioned the fighters in such a way that it was easy for the enemy to shoot them."

The militarist Telegram channel Older than Edda wrote that what happened in Makiivka was a "monstrous incompetence" and "the true crime of great military leaders still living in another world." Now it remains to be seen that the name of the "rogue" will be mentioned. He will also reveal who commissioned the campaign. 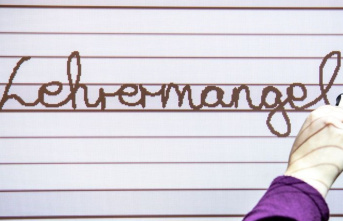