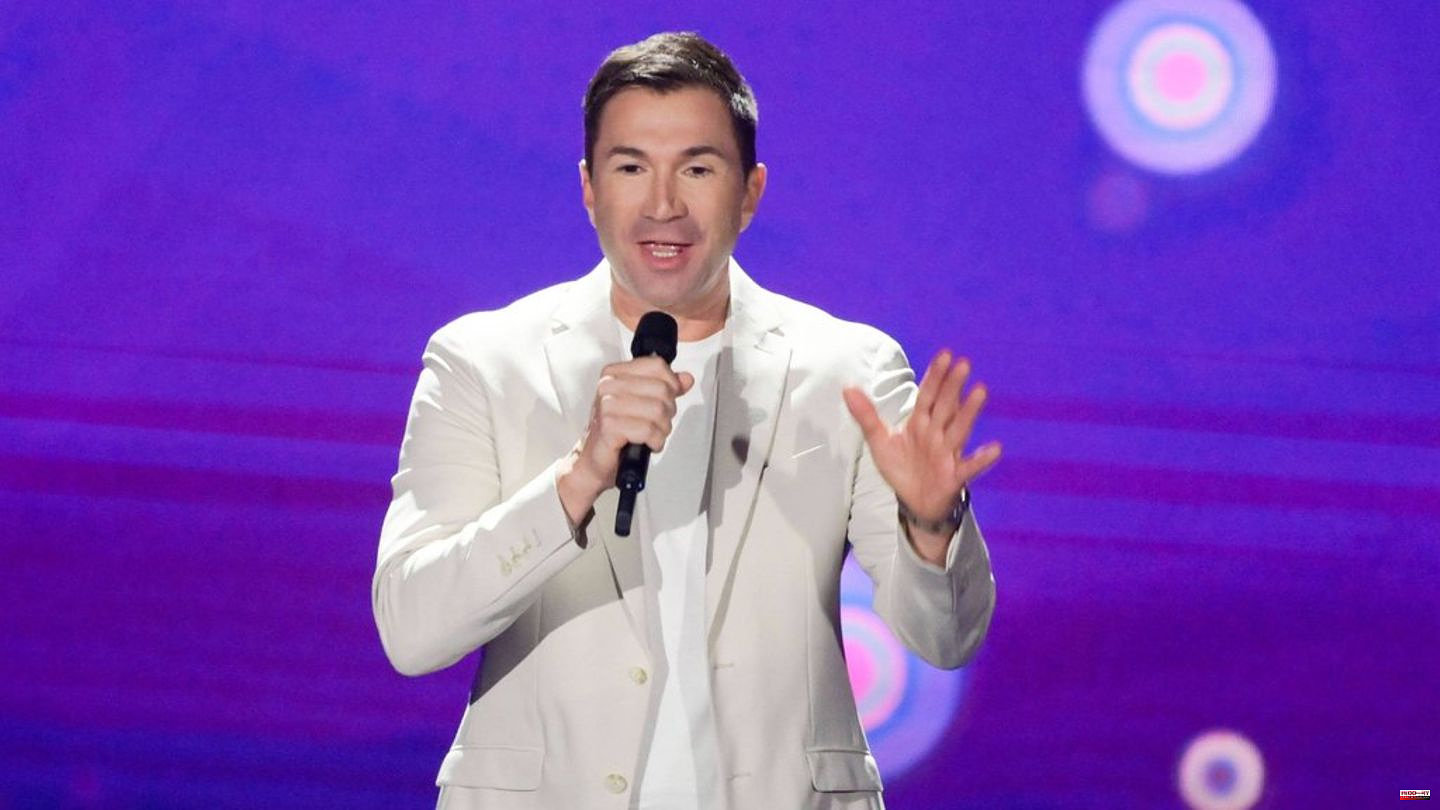 Singer Lucas Cordalis (55) tackles his "Jungle Camp Mission". On Instagram you can see him packing his suitcase. Although he gets his outfit for the jungle from the production, as he himself says in the clip. That's why he "actually takes far too much with him". He also finds a small gift from his wife Daniela Katzenberger (36) in his suitcase: a black bra – she jokingly thought of it as a blindfold, as Cordalis reveals.

He also says in the video: "Guys, this time I'm trying to get into the jungle for the third time." That's why his motto is: "Now more than ever" - Cordalis also shows a matching T-shirt and jogging suit with this motto on Instagram. The singer later posted how he said goodbye to Daniela Katzenberger and their daughter Sophia (7) at the airport with kisses and hugs, underlined with "Time to Say Goodbye".

"See you soon, sweethearts," he also writes in a story about the scenes. Daniela Katzenberger also shared the farewell at the airport on Instagram. In a post in which Cordalis hugs his little daughter, Katzenberger writes: "Now it's time to say goodbye. The jungle adventure begins. We love you darling."

Accompanying Lucas Cordalis in Australia is Peter Klein, husband of Katzenberger-Mama Iris Klein (55), who herself has been to "I'm a Celebrity – Get Me Out of Here!" was there. As Iris Klein revealed in an Instagram story, her husband and Lucas Cordalis will first fly to Frankfurt. From there, the two will continue to Singapore and then to Australia, she said.

Lucas Cordalis wanted to get the jungle crown as early as 2022 and was able to "I'm a star – get me out of here!" not participate due to a corona infection. 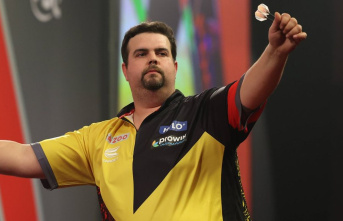