Russia's wealthiest oligarchs have lost almost $95 billion since the attack on Ukraine and the associated Western sanctions. 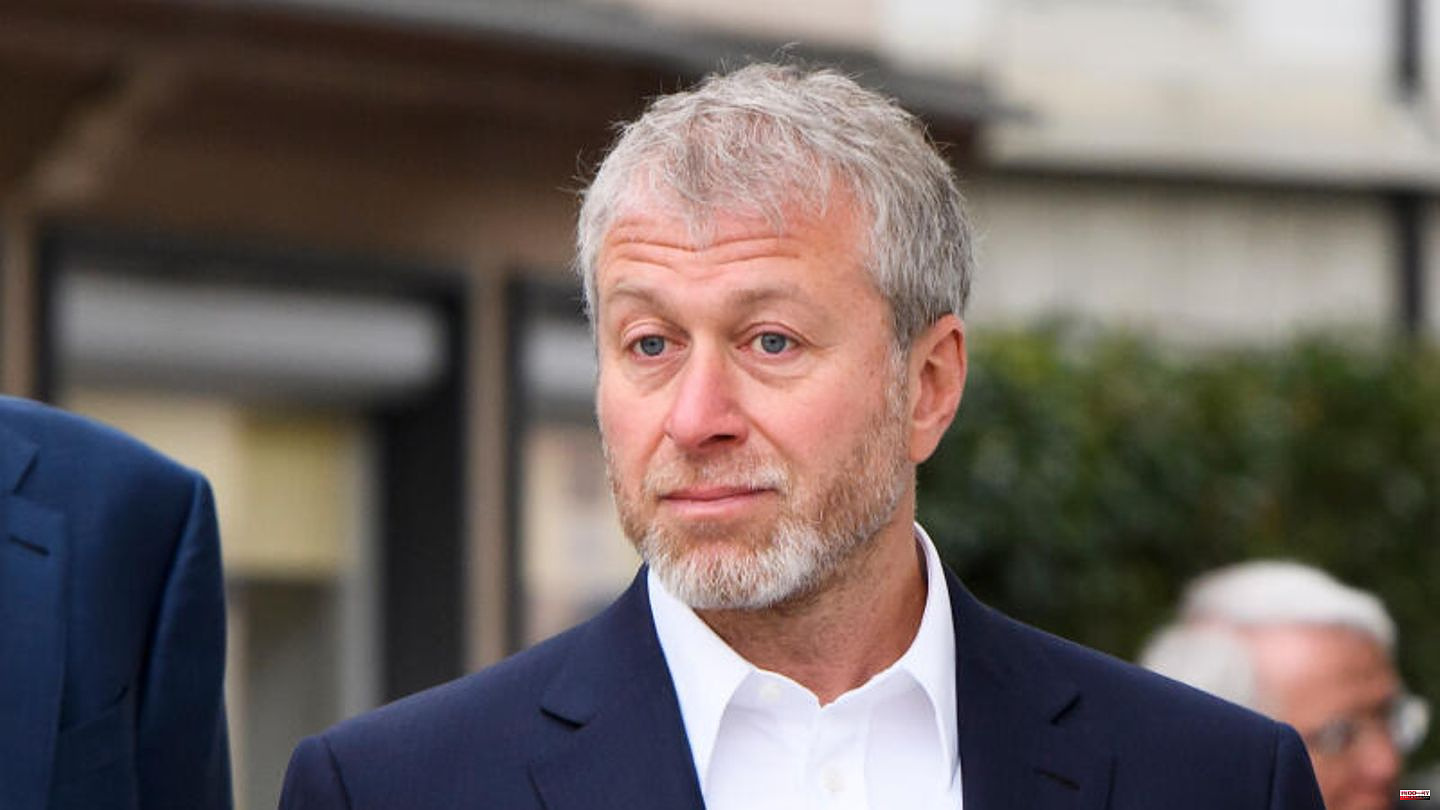 Russia's wealthiest oligarchs have lost almost $95 billion since the attack on Ukraine and the associated Western sanctions. This is according to the Bloomberg Billionaires Index. The biggest loser was therefore the former owner of the football club FC Chelsea, Roman Abramovich. His wealth is said to have fallen by 57 percent in 2022 – to a still impressive $7.8 billion.

After the war began, Abramovich was quickly targeted by Western countries, who accused him of having "clear ties" to Vladimir Putin's regime and belonging to a group of "rich businessmen" who had "blood on their hands," reports Britain's Guardian ".

But the ex-Chelsea owner isn't the only one who has lost a significant chunk of his fortune as a result of the sanctions. Gennady Timchenko, a billionaire energy investor and close friend of Putin, is said to have also lost nearly half his money to the financial penalties and asset freeze. His wealth fell 48 percent to $11.6 billion. Also among the losers was Suleiman Kerimov, another ally of the Russian President. According to the index, he has lost 41 percent of his wealth, falling to $9 billion.

According to the European Union, 118 organizations and 1241 individuals have been sanctioned since the Russian invasion of the neighboring country. At the end of October, EU Justice Commissioner Didier Reynders declared that the EU had frozen assets amounting to 17 billion euros and also 300 billion euros from the foreign exchange reserves of the Russian central bank.

In total, the two dozen wealthy Russians featured in the daily updated Bloomberg list lost around $95 billion in 2022.

You can see who the biggest losers of the Russian oligarchs are and how much they lost in this series of photos:

However, the losses suffered by Russian oligarchs pale in comparison to those suffered by US tech billionaires this year. Elon Musk's wealth plummeted nearly 50 percent to $138 billion after shares in his electric car company Tesla plummeted. In December, he lost his crown as the richest person in the world to the Frenchman Bernard Arnault, the majority owner and head of the luxury group LVMH. 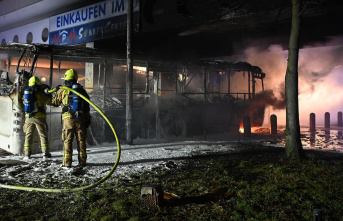