Gabriel Clemens (39) wrote darts history: In the World Cup quarterfinals, the "German Giant" defeated the world number one Gerwyn Price (37) and was the first German ever to reach the semifinals. 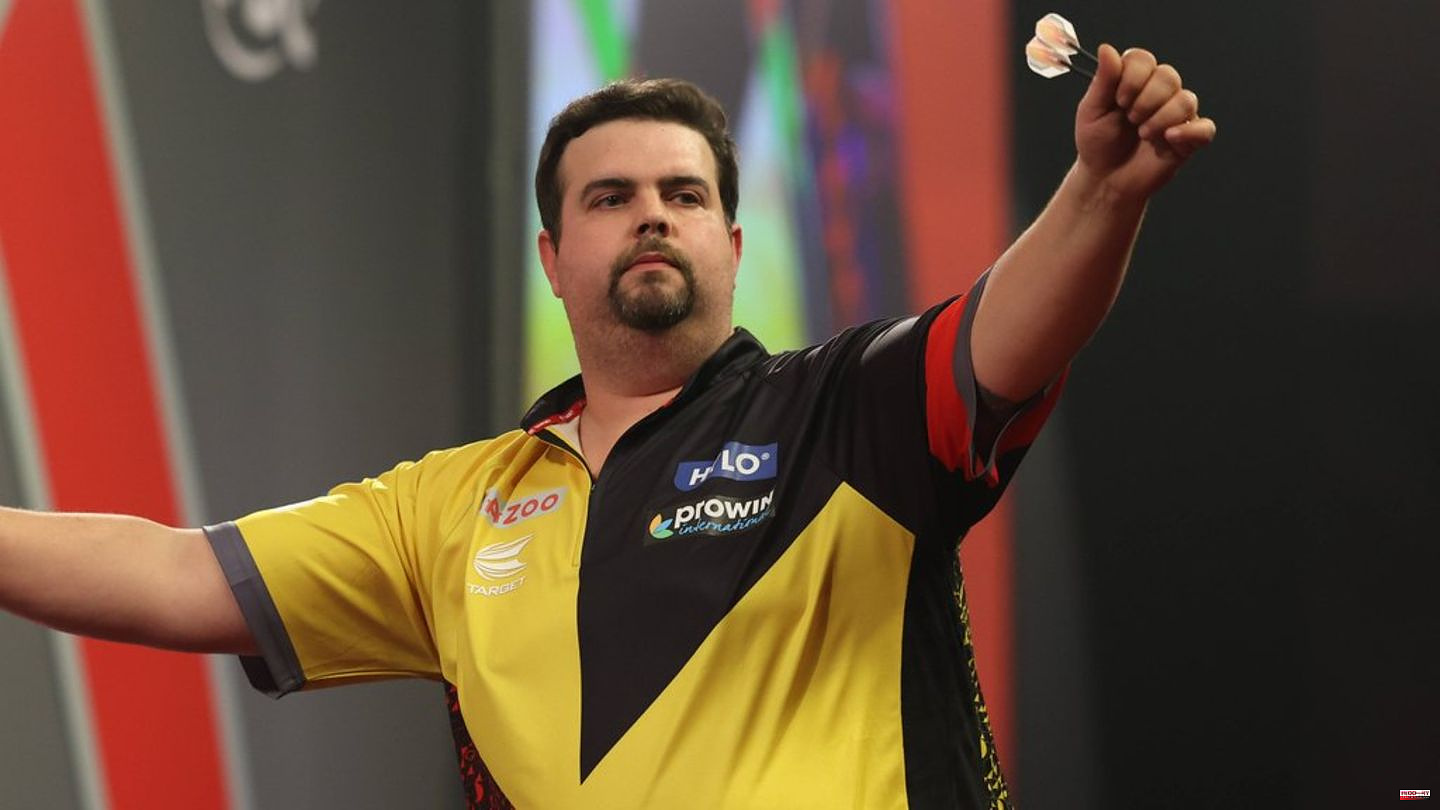 Gabriel Clemens (39) wrote darts history: In the World Cup quarterfinals, the "German Giant" defeated the world number one Gerwyn Price (37) and was the first German ever to reach the semifinals. Clemens always appeared down-to-earth, let himself be carried by the fans in London's Alexandra Palace and soaked up the atmosphere. "Gaga", as he is affectionately known, is actually a trained locksmith. His girlfriend and manager Lisa Heuser (34) also has a large part in his success.

Clemens' girlfriend supports him vehemently in his passion. She also accompanied him in his biggest triumph to date against Price. While the 1.91 meter giant was still working part-time as a locksmith four years ago, Heuser also had to fill a full-time position at a fashion jewelry company, as she once told the "Saarbrücker Zeitung". However, she did not complain about all the work and described it as "positive stress".

With her "Gaga" she also spends a lot of time privately with darts, as he reveals on his website: "When I have free time, I enjoy it too. To the chagrin of my girlfriend, this also means that we meet every now and then go privately to watch darts tournaments that I don't take part in myself."

The two met at the German darts championship seven and a half years ago. That was "coincidence", Heuser explained to the newspaper. At that time it was not at all foreseeable that "Gabriel would take off like this". Now her "Gaga" is high up and reaching for the big triumph.

The "German Giant" also enjoys a lot of support on social networks. After his victory in the round of 16, Clemens thanked him for the support "no matter which way".

In the quarterfinals against Price, this support was noticeable again: the 39-year-old from Saarland acted extremely calmly and played the match of his life against the ambitious Welshman. The world number one was even so upset by the massive support of the audience for the German that he used headphones and earplugs in the middle of the match, probably to improve his concentration. That had never happened before in this competition and caused the hall to rage. But it didn't help the "Iceman" anything. Clemens swept the big favorite out of the hall with 5:1 sentences and sent the large German fan base in London's "Ally Pally" into ecstasy.

The likeable giant remained calm even after the triumph. When asked if anything would change for him after the win, the 39-year-old said dryly in view of the safe prize money of £100,000: "The taxes."

In today's semi-final, which was brought forward to 8:45 p.m., the "German Giant" now meets the Englishman Michael Smith (32). The "Bully Boy" is number four in the world. But Clemens is sure that he "can beat any player". The spectacle can be received on Sport1 or via the DAZN streaming service. 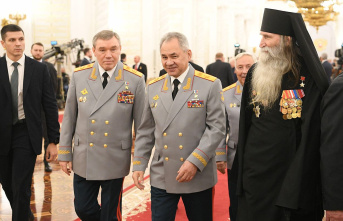