007 Actor: James Bond Had To Die To Move On: Daniel Craig On His Most Famous Role

In terms of box office earnings, he is the most successful James Bond actor of all time: Daniel Craig grossed several billion dollars with his films as 007, with an average of 937 million dollars for each film. 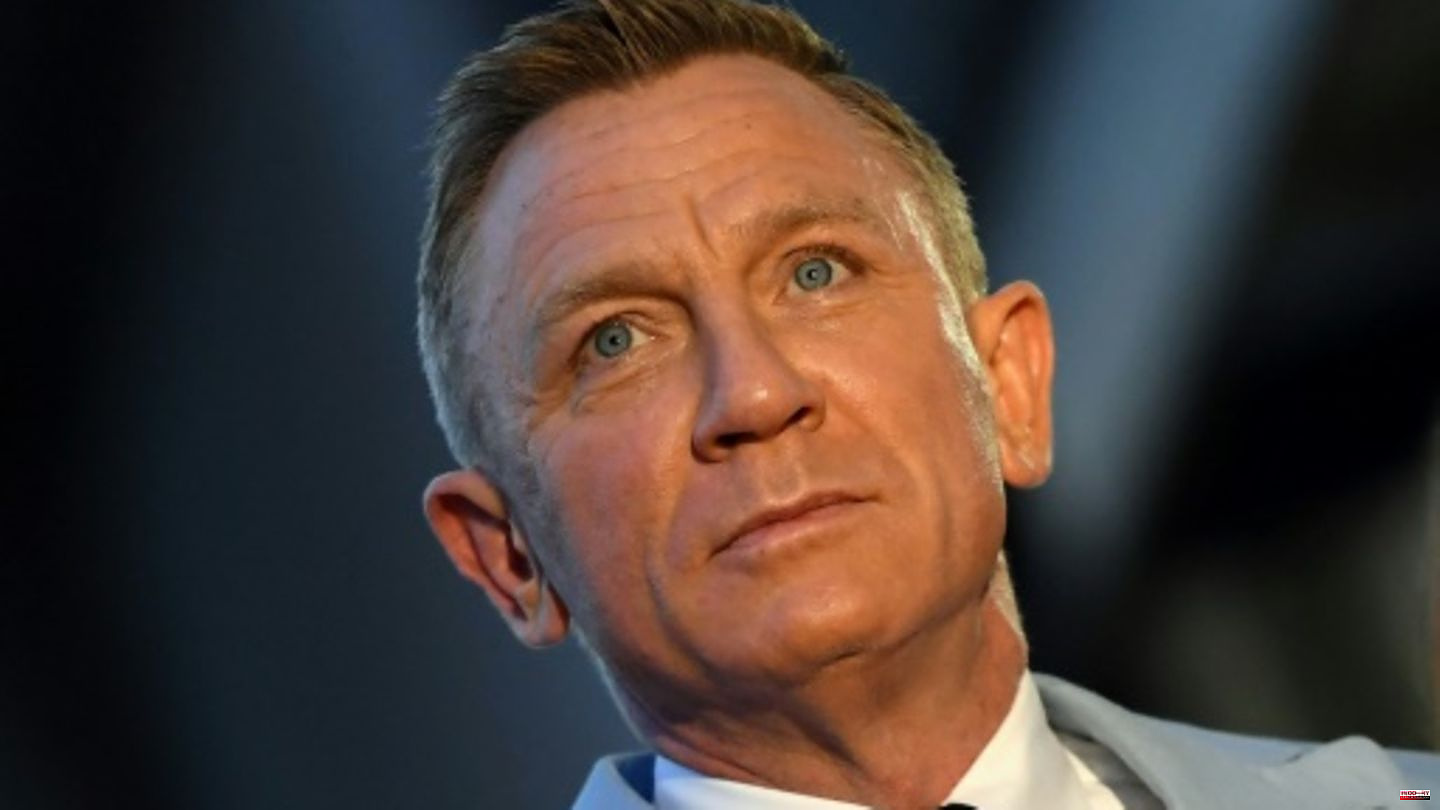 In terms of box office earnings, he is the most successful James Bond actor of all time: Daniel Craig grossed several billion dollars with his films as 007, with an average of 937 million dollars for each film. In addition, the actor was also able to convince the critics: His five missions have a strong connection in terms of content and provide a coherent character development - which resulted in the death of the secret agent in the last film "James Bond 007: No Time to Die".

A shock for many fans. But for Craig the only possible way out. The actor is said to have shared the idea for this ending with producer Barbara Broccoli after the premiere of his first role in "Casino Royale". That's exactly how it happened: At the end of "No Time to Die", the legendary agent sacrificed himself so that the wife he loved and their daughter could live.

This dramatic departure was necessary for two reasons, as the actor told the Los Angeles Times. The first reason concerns the film series: the death of his Bond allows the character to restart: "You need a restart. So let's kill my character and find a new Bond with a new story," he told the daily.

The other reason concerns his own life and career: "so that I can move on". He doesn't want to go back again. Death now finally closes the chapter of Craig and James Bond. He can no longer be asked to come back. "That The sacrifice he made was for love - and there is no greater sacrifice," says the Brit. So it seemed to him that it was a good end to his five-film era as the world's most famous secret agent.

James Bond may be dead, but Daniel Craig's career is far from it. On the contrary: "Glass Onion: A Knives Out Mystery" has just come to the cinemas, Craig's second assignment as detective Benoit Blanc. His first case in 2019 was a huge box office hit. If this series develops as successfully as his five James Bond films, it will certainly not be the last time he has played the gnarly detective. May Benoit Blanc be granted a long life - and a happier departure. 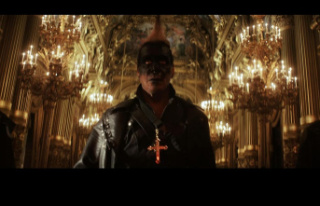