The federal cabinet has paved the way for the gas and electricity price brakes planned for next year. 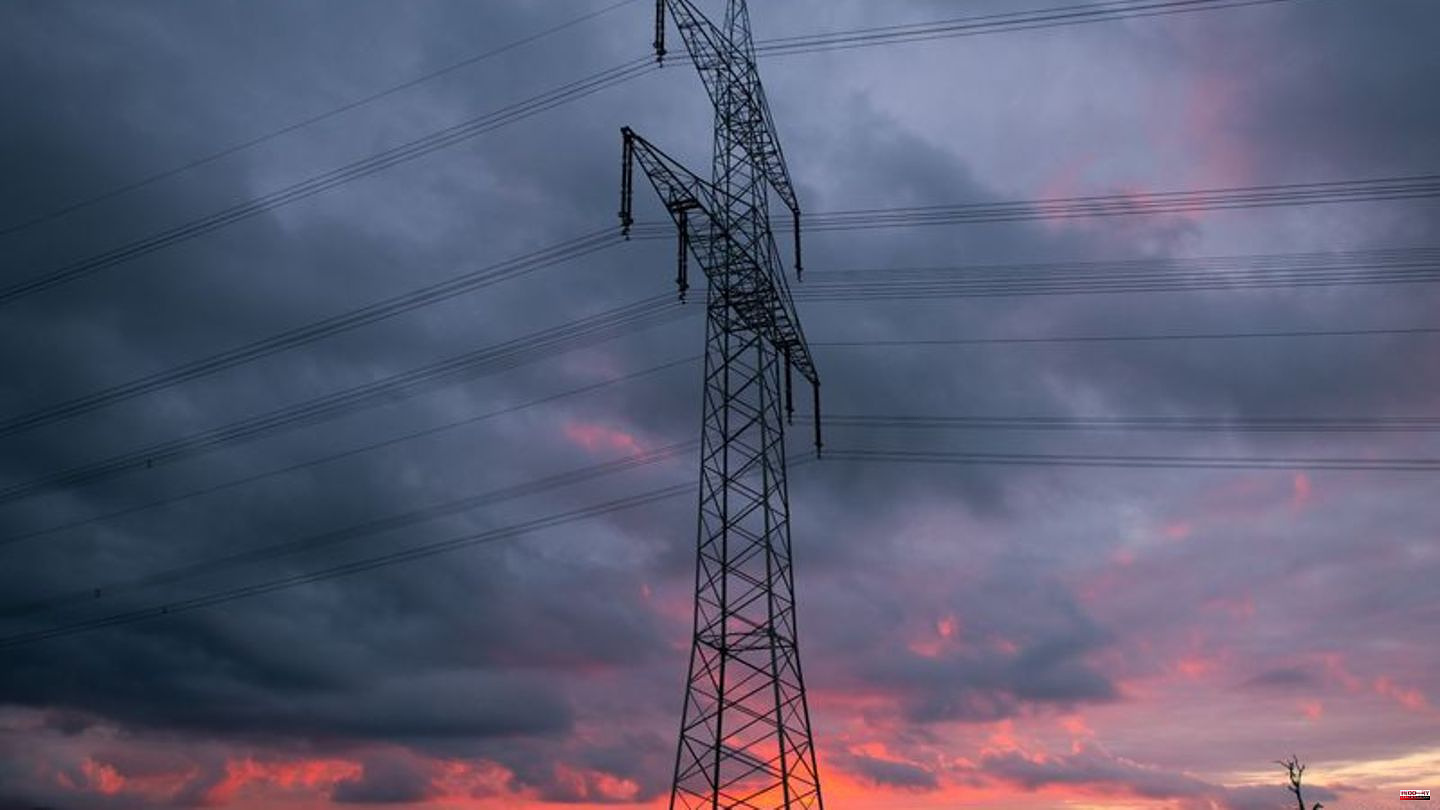 The federal cabinet has paved the way for the gas and electricity price brakes planned for next year. As the Ministry of Economics announced on Friday afternoon, the two draft laws on the relief for energy customers have now cleared the next hurdle. The Bundestag and Bundesrat should finally decide on the energy brakes in December so that they can come into force as planned in the coming year.

The federal government is reacting to the sharp rise in energy prices with price brakes worth billions. They are intended to cushion the burden on households and companies. It is planned that electricity, gas and heating prices will be limited for a proportion of consumption.

Chancellor Olaf Scholz (SPD) praised the project. "The price brakes for gas, electricity and district heating are coming. We are capping the price of energy so that citizens can cope with the new prices and the challenges," said Scholz. "The government is doing everything to ensure that our country gets through the winter well."

With the gas price brake, households and small and medium-sized companies are to be guaranteed a gross gas price of 12 cents per kilowatt hour for 80 percent of their previous consumption. For heat customers, the price should be 9.5 cents up to the 80 percent limit. The contract price should apply to the remaining 20 percent of consumption. Nursing, research and educational institutions also benefit from the brake. For industrial customers, the price per kilowatt hour is capped at 7 cents net. When it is warm, it is 7.5 cents net. In industry, however, the statutory prices only apply to 70 percent of annual consumption in 2021.

The brakes are designed in such a way that, according to the ministry, they also create savings incentives: Because private households who consume more than the subsidized 80 percent gas have to pay the new high price in the supply contract for each additional kilowatt hour.

The same applies to the electricity price brake. It provides that households and small businesses receive 80 percent of their current consumption at a guaranteed gross price of 40 cents per kilowatt hour. For industrial customers, the limit is 13 cents for 70 percent of previous consumption.

Bund reaches deep into the pocket

The relief is limited until April 2024 and should take effect from March of the coming year. However, citizens and companies should also be relieved retrospectively for January and February by taking into account the benefits for the two previous months in March. Only recently, the Bundestag and Bundesrat had already decided on a December one-off payment to relieve budgets. It is intended to benefit heat and gas customers and bridge the time until the energy brakes take effect.

It is already clear what consumers could expect in the coming weeks: Many have received price increases from their electricity suppliers - with sometimes drastic increases. In order to cushion these developments, the federal government is digging deep into its pockets. The electricity, gas and heat price brakes are part of a protective shield with a total volume of 200 billion euros.

Profitable corporations should also be asked to pay: The electricity price brake is to be financed in part by skimming off so-called random profits. This affects producers of green electricity from wind and sun, for example, who have recently benefited from high prices on the stock exchange. According to the cabinet decision, these profits should not be skimmed off until December 1st and not retrospectively as of September 1st as previously planned. According to the draft law, profit skimming should end by April 30, 2024 at the latest.

There was praise for the price brakes from the Association of the German Automotive Industry (VDA) and the Central Association of German Crafts (ZDH). Energy-intensive smaller craft businesses could also benefit from the electricity price brake, emphasized ZDH President Hans Peter Wollseifer. Due to the fact that the electricity price brake for January and February will only be granted retrospectively from March, it could become financially tight for many companies. Wollseifer therefore called for a "hardship bridge".

Greenpeace criticized the plans. "These resolutions make energy cheaper with many billions of taxpayers' money, but they fail to ensure that dependence on fossil fuels decreases in the future," explained Bastian Neuwirth from the environmental organization.

In addition to the brakes, the cabinet also passed new regulations on Friday that are intended to better protect consumers who cannot meet their energy costs from power and gas cuts in the future. According to this, energy suppliers will be obliged to offer customers to pay their arrears in installments before imposing lockdowns. "I don't want anyone to be left without gas and electricity this winter because they can't cope with the increased energy prices," said Consumer Protection Minister Steffi Lemke (Greens).

The new rules are part of the drafts for the electricity and gas price brakes and can therefore only come into force once the Bundestag and Bundesrat have dealt with them in December. 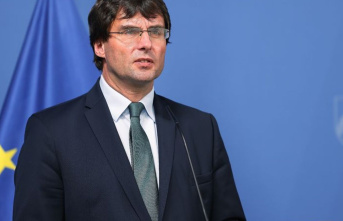