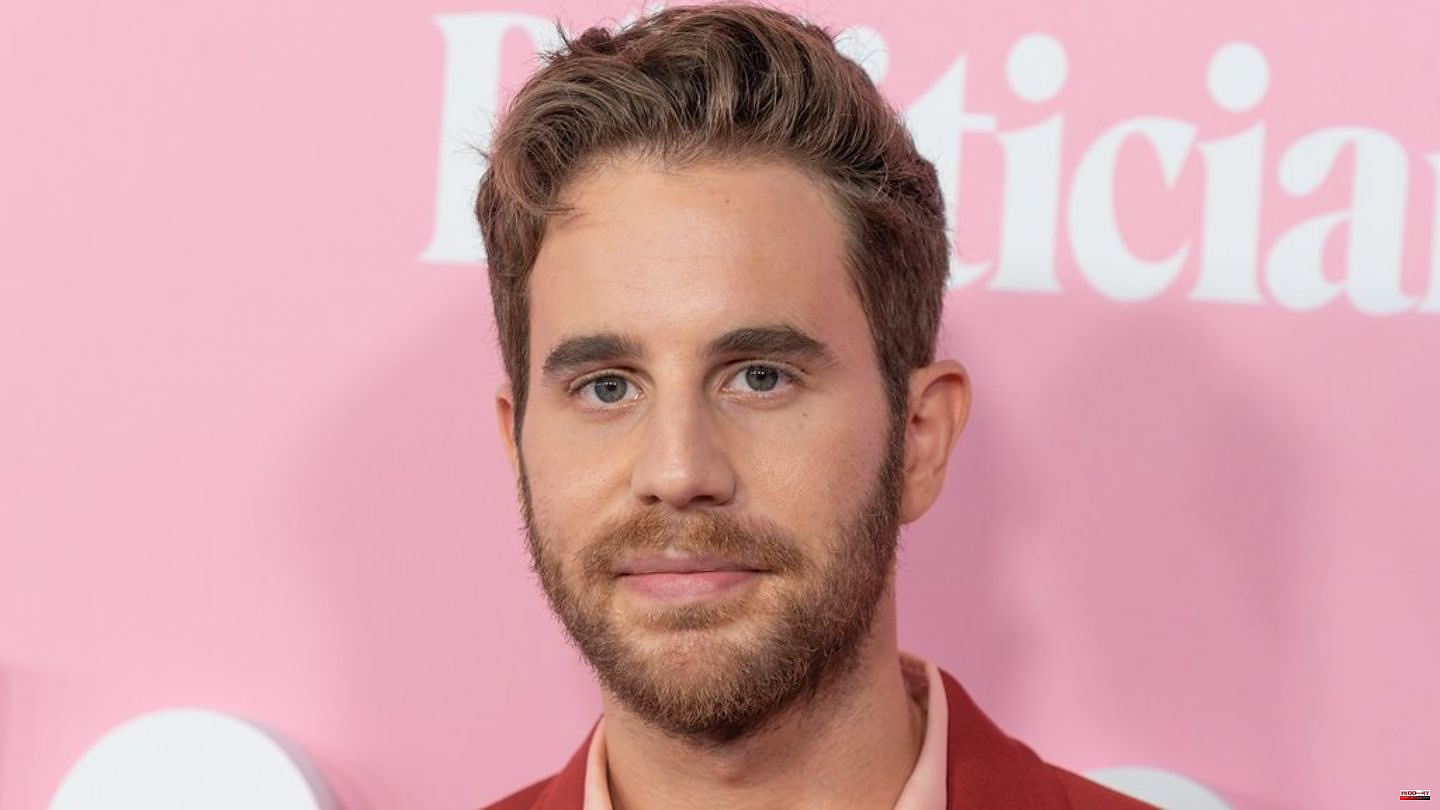 Ben Platt, 29, and Noah Galvin, 28, are engaged. The actors and singers announced this on Instagram. Of a series of photos showing the happy couple as well as the engagement ring, Platt captioned, "He's agreed to hang out forever." His partner also shared the emotional series of pictures and wrote: "I said yes and then I cried for seven hours." There were congratulations from fellow actress Sarah Hyland (32) or singer Ariana Grande (29).

'The Good Doctor' star Noah Galvin and Ben Platt, of 'Pitch Perfect' film franchise and 'The Politician' fame, met through the musical 'Dear Evan Hansen.' After Platt stepped down from the title role in the Tony-winning play, Galvin was announced as his replacement in November 2017. A close friendship developed between the two, which turned into a romance a few years later.

"We were friends for five years, and just before the pandemic, we finally decided to try it," Platt said in an interview with Kelly Clarkson (40) in June 2021. Speaking to Out magazine, he also gushed about his partner: "He has a really unique ability to help me be present where I am and life that happens every day so beautifully make you don't want to miss it." 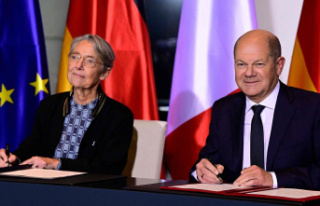