Shitstorm after TV statements: Robert Habeck's rhetorical bankruptcy: what he actually wanted to tell us 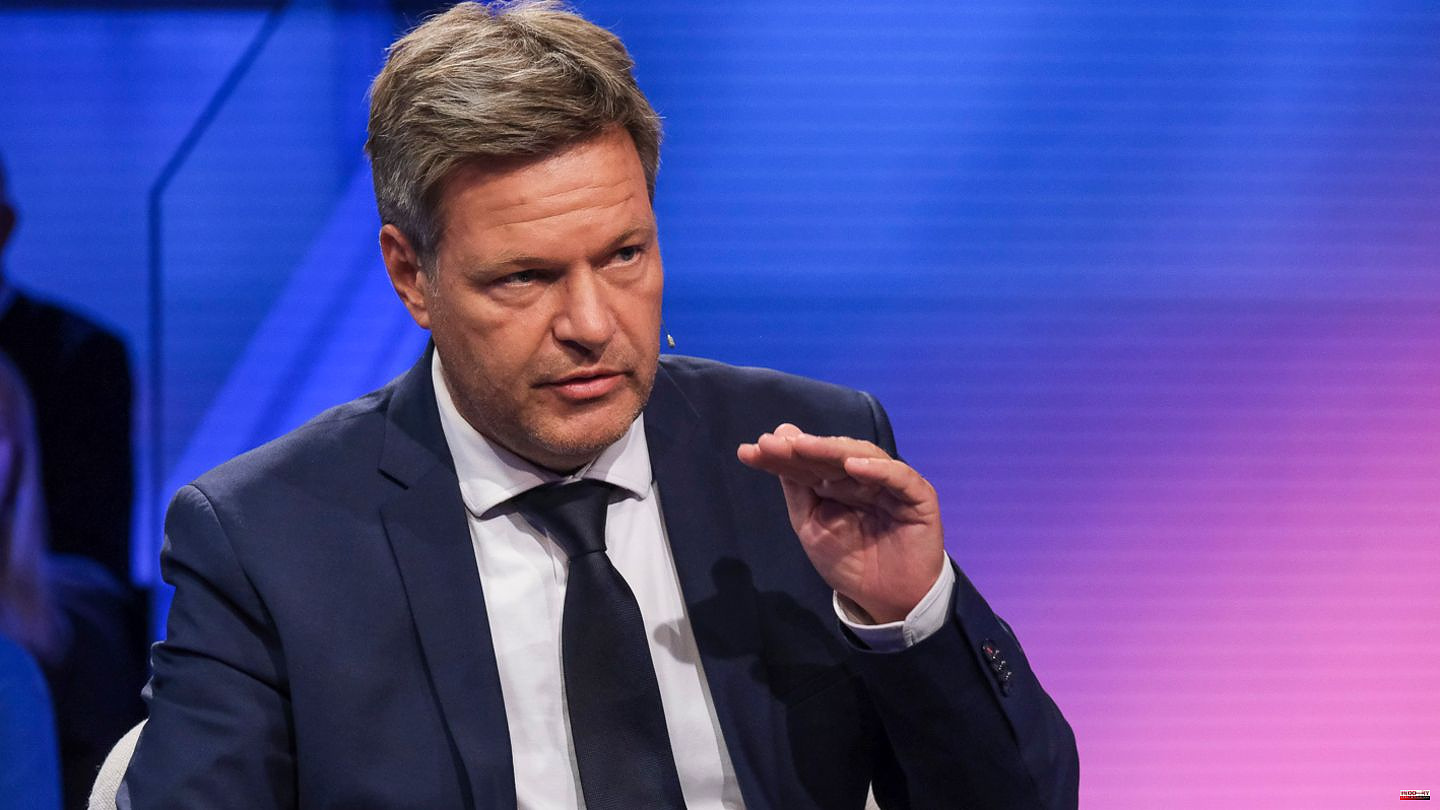 Economics Minister Robert Habeck is a crisis manager under constant stress. Like a fireman with a major fire, Habeck is battling the country's energy crisis. As soon as he has extinguished a little something in one corner, the flames blaze up all the more in another place. And in the middle of a disaster operation, he also has to explain to the population how we can all get through it safely.

This crisis communication, often praised as Habeck's great strength, went terribly wrong on Tuesday evening. In the TV interview with presenter Sandra Maischberger, Habeck talked himself into a tizzy with statements about imminent insolvencies. When asked whether he was expecting a wave of insolvencies due to the high energy prices, Habeck began to falter. "No, I don't," replied the minister. Although he could imagine "that certain industries would stop producing for the time being", that does not mean that the companies concerned will also become insolvent. He can see that businesses such as flower shops, organic shops or bakeries are having problems because their costs are rising and there is a reluctance to buy. But: "Then they are not automatically insolvent, but they may stop selling."

Like right now? If companies no longer sell anything, but still have to pay shop rent and employees, they would be forced to go bankrupt after a short time, asked moderator Maischberger. But since Habeck's second attempt at an explanation also remained confused, the shitstorm was quickly made. Look, the economy minister doesn't even know how insolvency works, were comments on social media and some media headlines. Also for the opposition a found food: Union parliamentary group leader Friedrich Merz called Habeck's appearance helpless, CSU Secretary General Huber explained that Habeck had no idea about economics.

His critics are already looking back at Habeck, who was once unable to explain the commuter allowance. But even if Habeck has gotten really tangled up in the rhetorical detail: there are serious considerations behind the awkward statements that should not be ignored in the sheer shitstorm.

First of all, it can be said in general that a company can very well close down for a while and not sell anything without necessarily going broke. An ice cream parlor that made good money in the summer can close for a few months in the winter without filing for bankruptcy during this time, to give a simple example. Conversely, companies can also file for bankruptcy and still continue to operate and try to restructure during ongoing operations, as the toilet paper manufacturer Hakle currently wants to do. Operation tight = insolvency is actually not an automatism, neither in one direction nor in the other.

However, it is also true that many companies would probably not be able to cope with a longer loss of income if they continue to have regular expenses such as wages and rent. Sooner or later they are threatened with insolvency, the small personally liable baker even with personal bankruptcy.

The decisive factor would then be the extent to which politics jumps to the aid of companies with state measures. Because Habeck also mentioned to Maischberger that she intends to do this, even if that was lost in all the gloating over the awkward appearance. "We are working on support programs that help companies," Habeck said. As a precedent, he cites the first phase of the corona pandemic, when many companies were temporarily closed, but thanks to government support they did not have to go bankrupt. "In the case of Corona, politicians decided to take on all the costs. That was enormously expensive, and we have not yet made this political decision," explained Habeck.

In addition to direct financial and tax relief, the government has even more options to prevent a wave of bankruptcies. The coalition is currently planning changes to insolvency law. These already played a role in the deliberations on the most recent relief package: The resolution of the coalition committee on Sunday states that "relaxation in the obligation to file for insolvency" will be provided.

However, as of today, the vague formulation does not hide a big hit like in the Corona crisis. At the beginning of the pandemic, the grand coalition at the time temporarily suspended the obligation for companies to file for bankruptcy if they were overindebted – i.e. their assets exceeded their liabilities. The changes had meant that the number of company bankruptcies fell sharply to an all-time low during the crisis, despite lockdowns and other government restrictions.

There should not be any similar far-reaching relief. The FDP in particular argues that the high energy prices are probably not a temporary problem, as was the case with the lockdowns. In addition, during the Corona crisis, it was the state that intervened in the economic activities of companies - and in some sectors even gave them a temporary ban on their profession. For this reason, the Liberals reject a renewed suspension of the obligation to file for insolvency for over-indebted companies.

Instead, the planned simplifications relate to the so-called continuation prognosis: Put simply, companies do not have to file for bankruptcy immediately in the event of acute over-indebtedness if auditors certify that they have a good chance of survival. In practice, the auditors' investigation covers a longer period of time, usually the current and the following financial year. In response to the uncertainties and rapid developments in energy prices, the federal government wants to make things easier: the auditors should only examine whether the company will survive the next few months. About four months is possible. This should mean that fewer companies will have negative going concern forecasts – and fewer of them will have to file for bankruptcy in the short term.

When asked on Tuesday evening whether Germany was threatened with a wave of insolvencies, Habeck could have simply quoted the current study by the Leibniz Institute for Economic Research Halle (IWH). This had stated that the number of insolvencies of partnerships and corporations is currently rising sharply, but is coming from a very low level. "After a long period of low insolvency figures, a trend reversal has now set in," said IWH researcher Steffen Müller on Tuesday. But: "Despite the rising numbers, there is currently no talk of an imminent wave of bankruptcies." 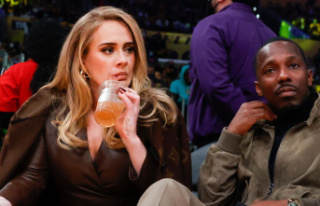