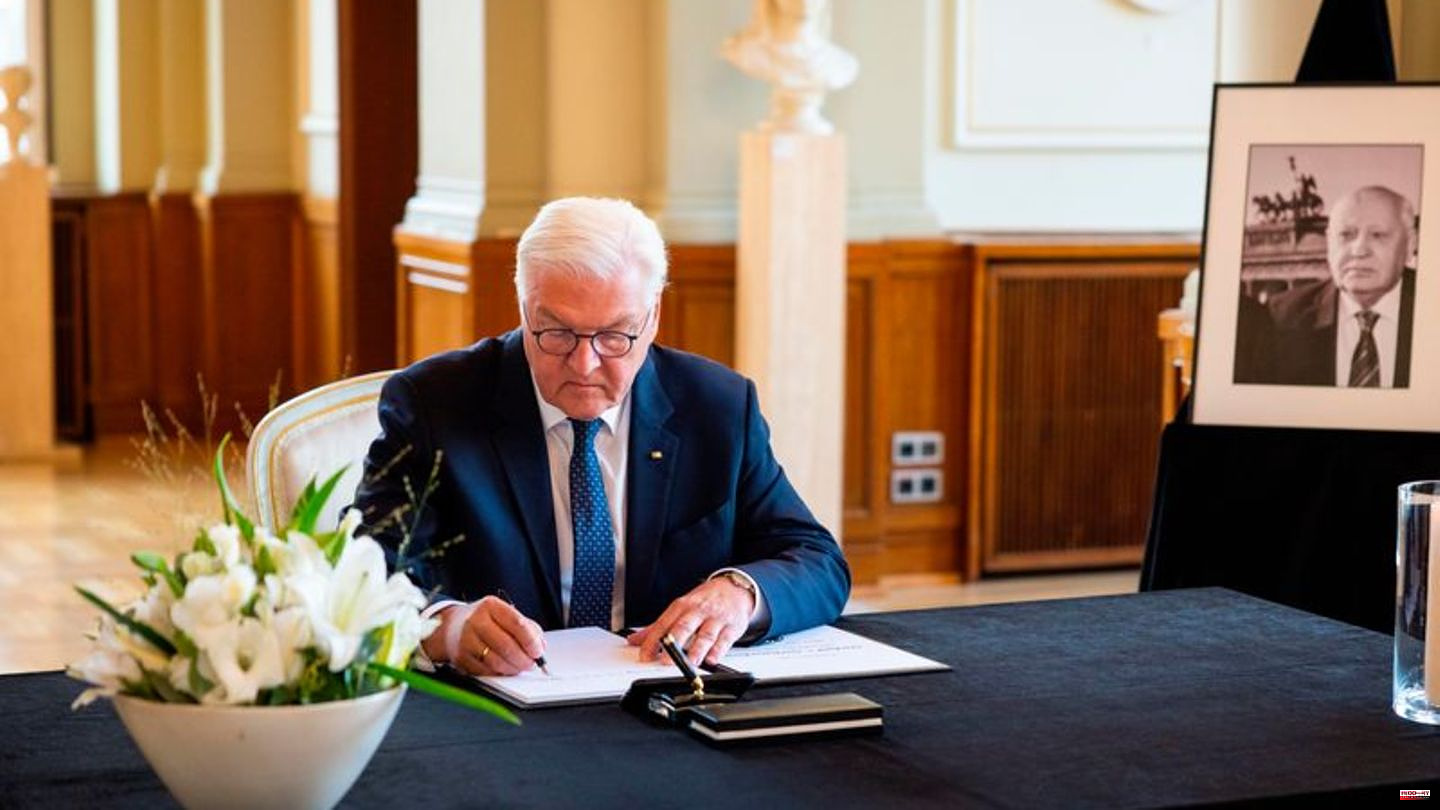 In Berlin, Federal President Frank-Walter Steinmeier wrote a book of condolences for the late former Soviet head of state Mikhail Gorbachev. "I bow to a great statesman in deep gratitude for his decisive contribution to German unity," Steinmeier wrote in the Red City Hall, accompanied by Berlin's Governing Mayor Franziska Giffey (SPD).

Steinmeier noted that Gorbachev had the courage to open up democratically and to build bridges between East and West. "He excited, inspired and encouraged many people in our country."

Gorbachev was the last head of state of the Soviet Union from 1985 to 1991. He died last week at the age of 91. Gorbachev was an honorary citizen of Berlin. The book of condolences in the Red Town Hall is open until Friday. 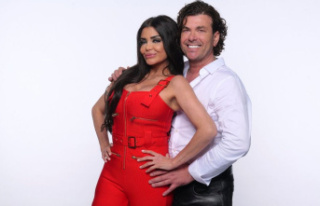 Kader Loth in the "Summer House of the Stars":...