Justin Bieber (28) urgently needs a break: After the first six concerts of his world tour, the pop star announced via Instagram that he had to cancel it because of exhaustion. 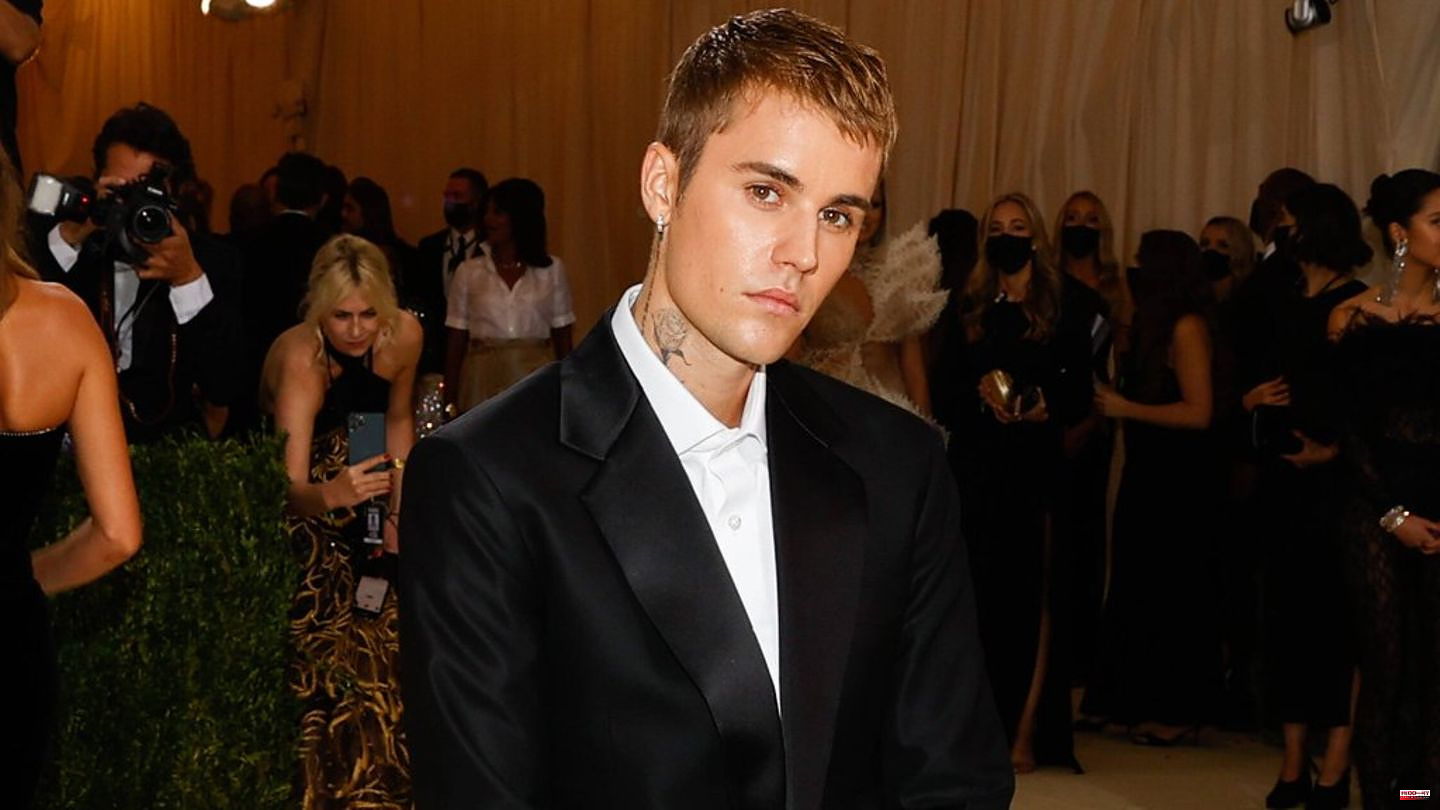 Justin Bieber (28) urgently needs a break: After the first six concerts of his world tour, the pop star announced via Instagram that he had to cancel it because of exhaustion. "I need time to rest and get better," Bieber said. It is not the first episode of difficult health in his life.

The singer had already declared in June that he had to reschedule some of the dates of his 70-station tour. He had been diagnosed with Ramsay Hunt Syndrome, a rare condition that affects nerves in the ear and face, causing paralysis on one side of the face. With a video, Bieber showed his fans that he couldn't blink or smile on one side of his face, among other things. "I will rest so my face can be as it should be." At the end of July he continued his tour.

In February, Bieber had to reschedule some of his tour dates after contracting the corona virus. However, his infection was mild and he was able to continue quickly.

In January 2020, the pop star revealed that she had Lyme disease. This can trigger tiredness and lack of energy. The public had previously made many assumptions about Bieber's health based on his physical appearance. Taking to Instagram, he explained, "While a lot of people say Justin Bieber looks bad, is on meth, etc., they don't realize that I was recently diagnosed with Lyme disease." He further described that the disease had also affected his psyche. He would have fought a lot, he revealed. Doctors had also diagnosed him with glandular fever, he said in a YouTube documentary.

Bieber has previously suffered from mental illness. In the YouTube documentary "Justin Bieber: Next Chapter" he reported on depressive phases in his life in 2020. "Constant pain" would have plagued him since his breakthrough. Even the pressure of a world tour had become too much for him: in 2017 he had to cancel 14 concerts of his "Purpose" world tour because of his depression.

In addition, there was a phase in Bieber's life when he resorted to addictive substances. In an interview with Vogue, he explained that he had experimented with drugs and developed a "serious problem with sex": "I was doing things that I was embarrassed about, being extremely promiscuous and stuff like that and I think I was using Xanax, because I was so ashamed," Bieber said of this "dark" time. Sometimes his bodyguards would come to him at night to check if he was still breathing and if he had a pulse. 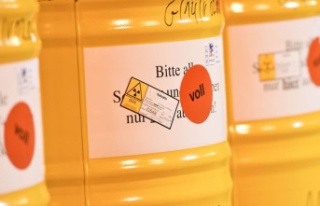