It's a small detail, but it's got fans of singer Adele in a frenzy. 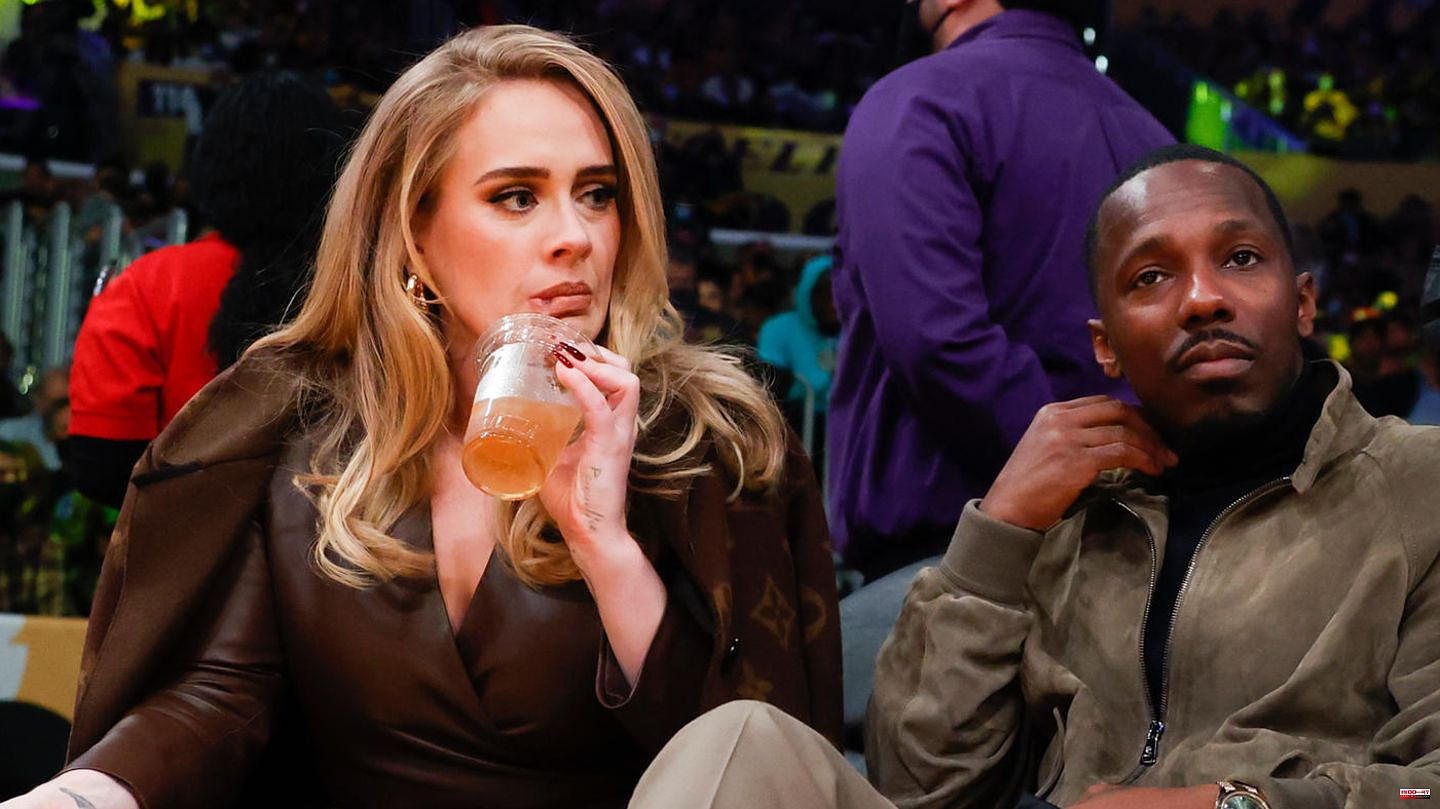 It's a small detail, but it's got fans of singer Adele in a frenzy. The 34-year-old posted multiple photos to her Instagram account, proudly showing off her Emmy she won for her concert special, Adele: One Night Only. In one of the pictures, the golden trophy can be seen on a stack of books, with a Rummikub game in the background. It is labeled "The Paul's" – an indication that some followers are suspicious.

They speculate that Adele may have secretly married her partner Rich Paul and took his last name. "Two announcements in one post. I love their energy," commented one user. Another wrote: "The Paul's. My girl got married!"

The singer and the sports agent have been in a relationship for about a year. A few months ago they had acquired the former estate of actor Sylvester Stallone in Beverly Hills for the impressive sum of 58 million dollars. Together with Adele's nine-year-old son from her first marriage, they now live on around 1700 square meters with eight bedrooms and twelve bathrooms.

In an interview with the magazine "Elle", the British woman recently emphasized that she can imagine marrying again and does not rule out having more children. "I've never been in love like this. I'm obsessed with him. I definitely want more children," Adele said. Rich Paul has also spoken publicly about wanting to be a dad again. The 40-year-old already has three children from a previous relationship. "As a young dad, it was pretty tough starting a business, but now as an older dad, when I should have more kids, I look forward to being a different dad," he told E! News ". 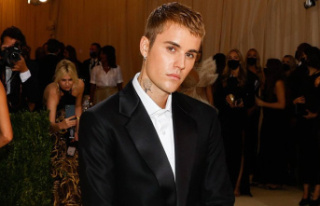