Ukraine: Chimpanzee escaped from Kharkiv zoo – so lovingly the nurse catches him again

It is an unusual video that has been making the rounds on Twitter since Tuesday: An adult chimpanzee walks seemingly unmolested down a deserted street in the Ukrainian city of Kharkiv. 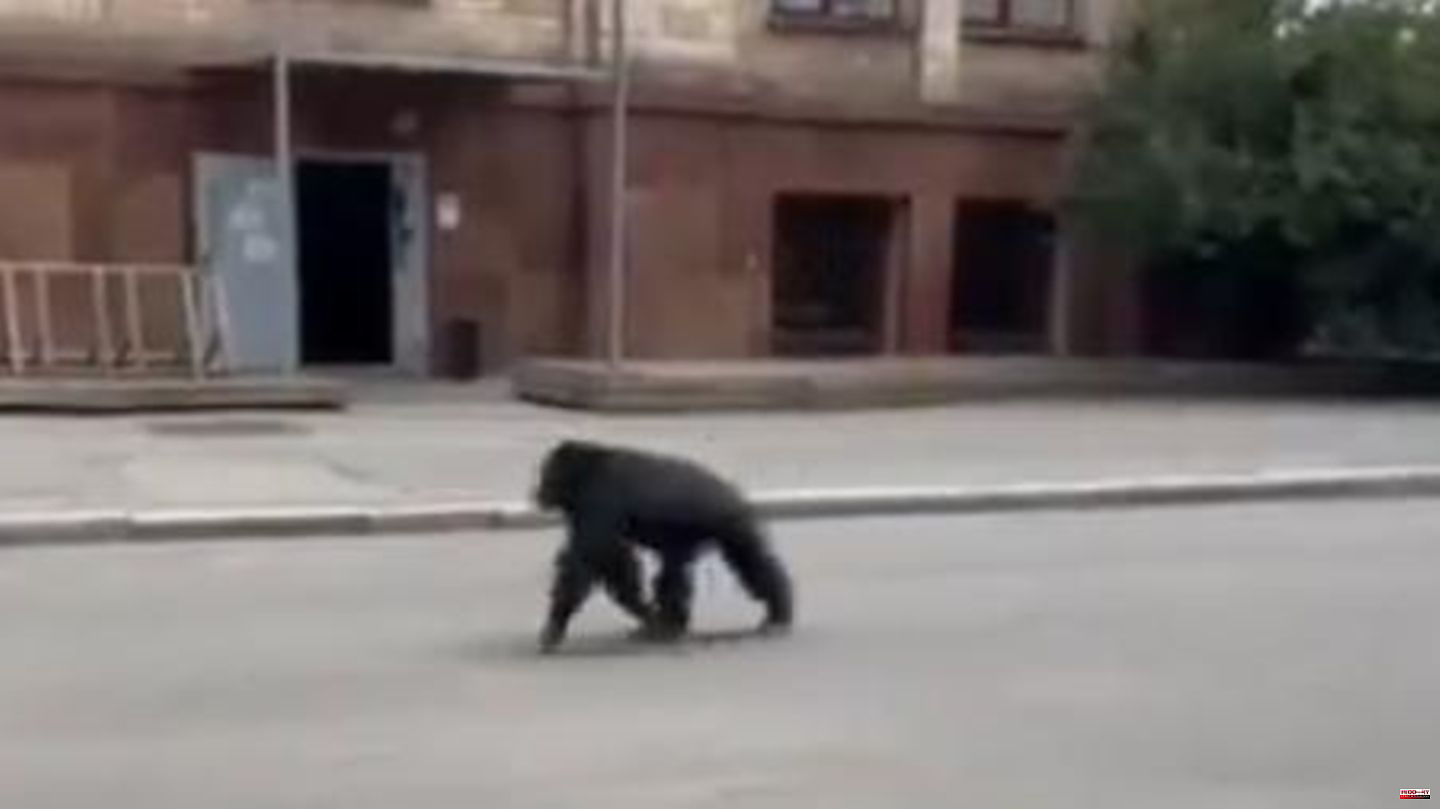 It is an unusual video that has been making the rounds on Twitter since Tuesday: An adult chimpanzee walks seemingly unmolested down a deserted street in the Ukrainian city of Kharkiv. As explained in the text accompanying the clip, this is a female chimpanzee who escaped from the local zoo. It is not explained how this happened, but it is possible that walls or bars were damaged by attacks during the war.

Chimpanzees are the closest surviving relatives of man, and for that very reason they are not harmless. You definitely shouldn't pick a fight with an angry adult chimpanzee. In Germany, in a similar situation, veterinarians would probably have been ready immediately with tranquilizer darts - but in the Ukraine you have to manage differently at the moment. And, as the video shows: This also works wonderfully.

Several animal keepers try to call and lure the escaped monkey lady - but of course she wants to explore the area first. After a long walk, which she didn't let the lure calls spoil, she took a break and sat down in a square. Her nurse took the chance, approached cautiously and then sat down confidentially next to her. The animal didn't seem to find that too bad, the monkey lady even seems to like the closeness to her reference person. The two look quite comfortable sitting there together.

Then nature comes to the animal keepers' help: It starts to rain. The chimpanzee doesn't seem to like that at all. She hastily runs to her supervisor, who knows straight away what the animal wants: She takes off her yellow jacket and offers it to the monkey lady, who immediately puts her arms into it. Apparently someone isn't a fan of wet at all! Now she is also ready to return "home" to the zoo - the animal keeper puts her on her bike and the two of them cycle back together. A small, bizarre video that is unexpectedly good for the heart. 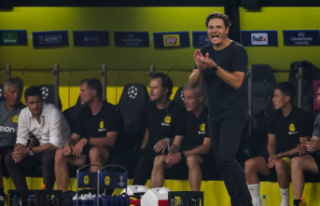 BVB staff: Kobel and Hazard are missing for the time...