"Bauer sucht Frau International": October is all about the world

On the Day of German Unity, the long-standing "Bauer sucht Frau" presenter Inka Bause (53) introduces the new farmers for another season of the dome spin-off, which involves farms around the world. 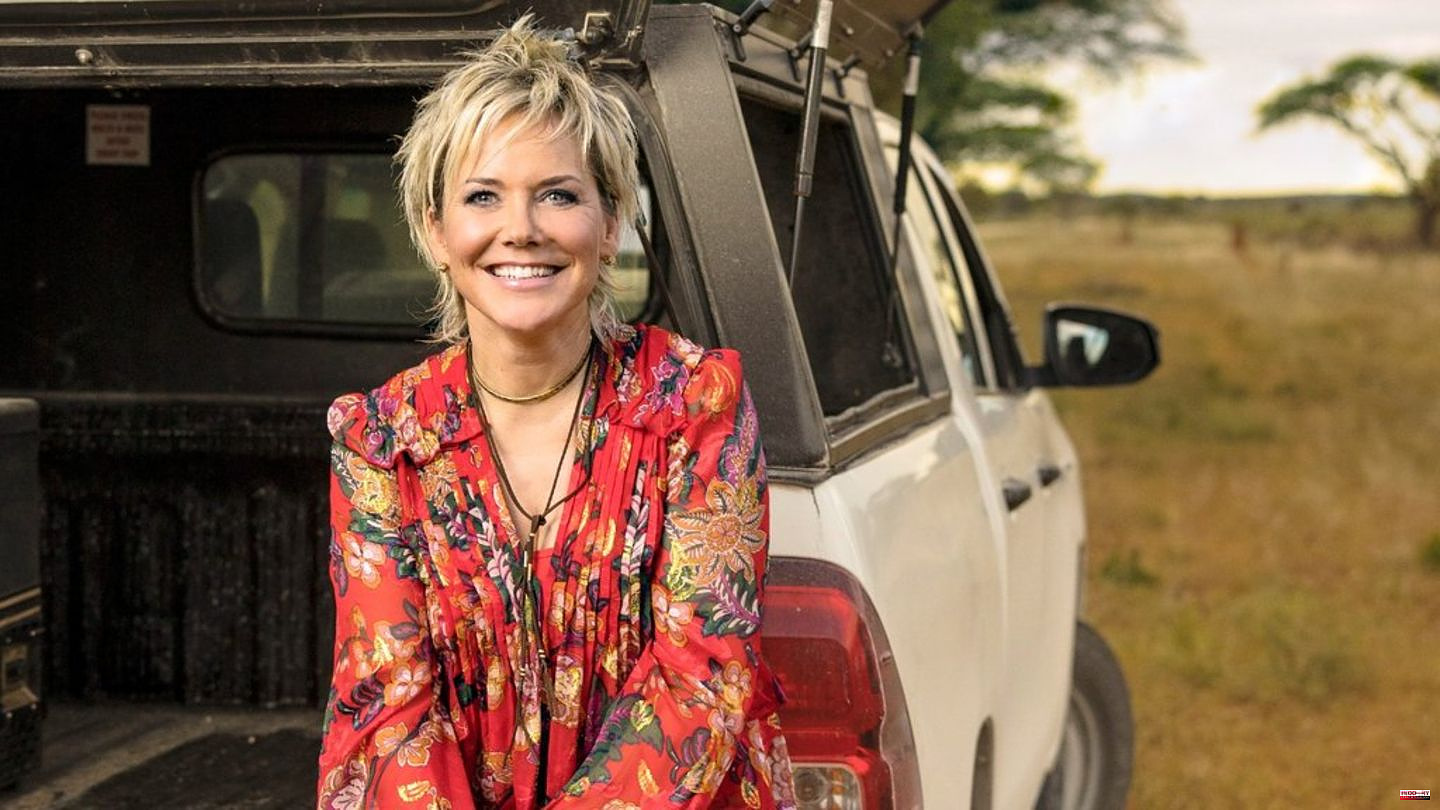 On the Day of German Unity, the long-standing "Bauer sucht Frau" presenter Inka Bause (53) introduces the new farmers for another season of the dome spin-off, which involves farms around the world. RTL shows "Bauer sucht Frau International - The New Farmers Worldwide" (also on RTL) on October 3rd from 7:05 p.m.

However, the broadcaster has not yet revealed any further details about the dating show. "From Europe to Africa, from Asia to South America, the search for great happiness in love continues," RTL has so far only given as a small foretaste. Where exactly it will go and how many candidates will be looking for great love is not yet known.

The broadcaster has not yet announced when the regular episodes with the new farmers should run exactly. RTL showed the fourth season of the spin-off “Bauer sucht Frau International” last April and May. In seven episodes, four farmers and one farmer went to South Africa, France, Canada and Peru.

1 Ramsay Hunt Syndrome: Health problems again: Justin... 2 The richest Germans: who belongs to the upper class... 3 "Capital" exclusive: Sales tax rebate on... 4 Gasoline or diesel: Do not drive the car on reserve:... 5 Kader Loth in the "Summer House of the Stars":... 6 'Don't Worry Darling' premiere: Red... 7 Rome: Because he ate ice cream at a fountain: tourist... 8 Fried – The Politics Column: "If only you had... 9 "In all friendship": Ben Becker can be seen... 10 Three seriously injured after an altercation with... 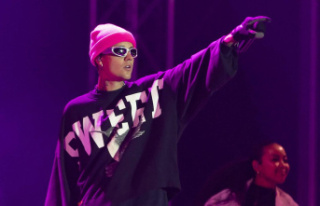