Arizona, USA: Lost hikers run out of water - one dies of heat death

Tragic end of a hiking trip: In the USA, a young man died after his group got lost while hiking and the men ran out of water. 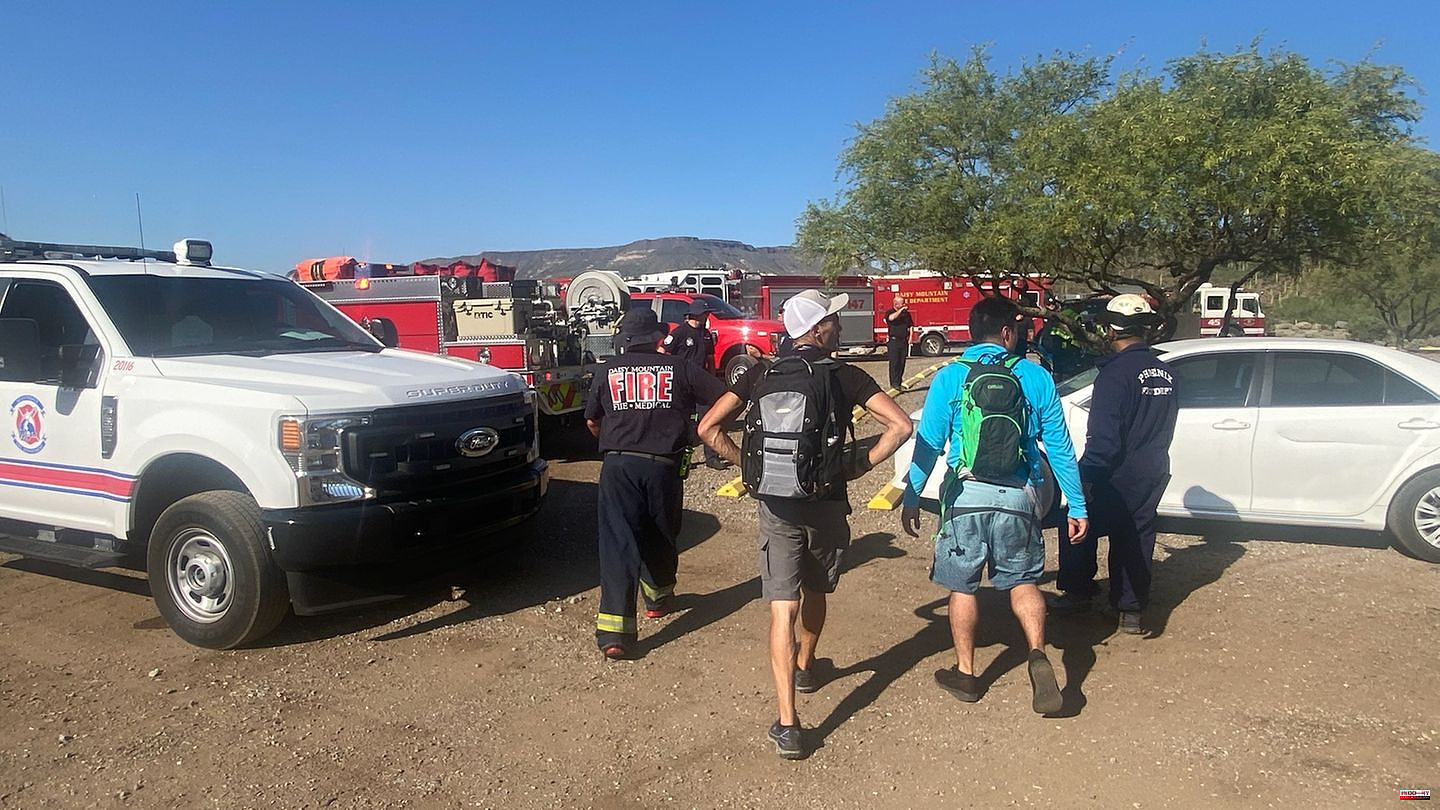 Tragic end of a hiking trip: In the USA, a young man died after his group got lost while hiking and the men ran out of water.

According to the Scottsdale Fire Department, the group of six men were hiking on Spur Cross Trailhead Mountain, a hiking area near Phoenix, when they were struck by the scorching heat. The police received the call around 1:30 p.m. The men had run out of water on the way and were lost on the trails. One of them, a 32-year-old man who was later identified as a doctor, was taken to a hospital by rescue helicopter, but later died there.

Temperatures in Phoenix that day were nearly 43 degrees, six degrees above normal for the date, according to the National Weather Service. The Scottsdale Fire Department urged residents who go on hikes to prepare thoroughly and equip themselves accordingly. "It's important to plan your hike, hike the plan, bring plenty of water, and know how to spot heat exhaustion," a post on Twitter said.

As reported by the ABC 15 Arizona television station, the 32-year-old worked as a neurologist in a clinic in Phoenix. He had had a child with his wife just three months ago. When she expressed concerns before the hike, he reportedly promised to come back if it got too hot. The family launched a donation page on GoFundMe for the widow.

Just a week and a half ago, also in Arizona, a hiker was separated from his group in Sara Park. The men then called 911 because they were exhausted and dehydrated from the heat. The body of the 31-year-old was found shortly thereafter.

Watch the video: This hike is only for the die-hard. Because on the unusual tour in Poland, numerous participants climb a mountain in a bikini outfit. Not harmless, warns an expert. 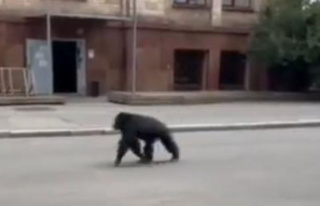