After the appearance of serious supply bottlenecks, the Hungarian government has lifted the petrol price cap that has been in place for more than a year with immediate effect. 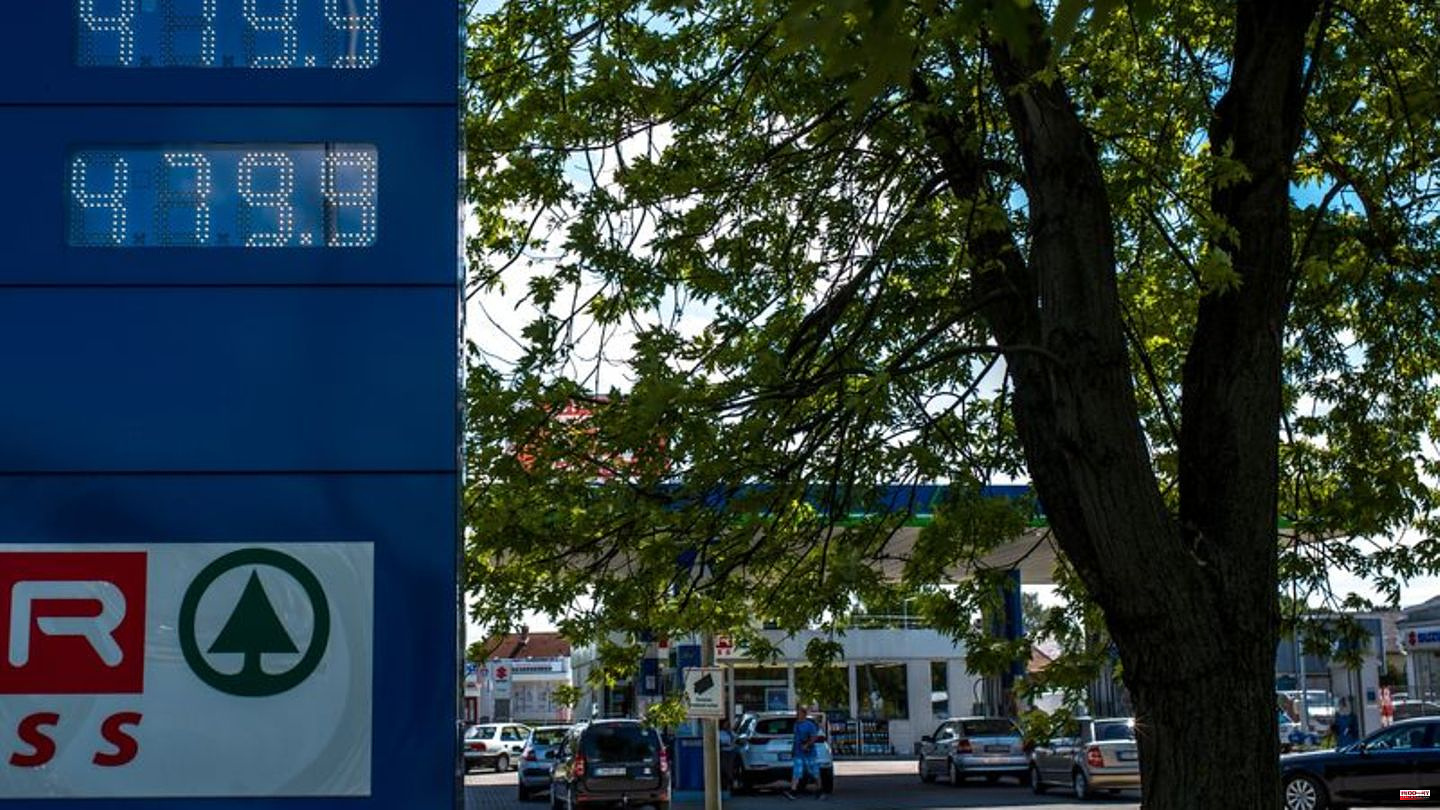 After the appearance of serious supply bottlenecks, the Hungarian government has lifted the petrol price cap that has been in place for more than a year with immediate effect. A corresponding decree by Prime Minister Viktor Orban appeared in the Hungarian Official Gazette late Tuesday evening.

Since November 1 of last year, motorists in Hungary have only had to pay 480 forints (1.17 euros) for a liter of premium unleaded (95 octane) or a liter of diesel.

The regulation recently led to bottlenecks in the supply of fuel for vehicles. Foreign petroleum companies were not interested in supplying petrol to Hungary at below-market prices. The domestic mineral oil company MOL was no longer able to meet the increased demand for cheap fuel. Many petrol stations ran out of petrol and queues formed in front of the pumps.

Although the phenomenon could not yet be observed across the board, according to experts, there were signs of a collapse in the fuel supply. The lifting of the price cap came into effect yesterday at 11 p.m.

Bottlenecks had also threatened in the past. The government had therefore increasingly restricted the circle of those entitled to claim. Since last May, only vehicles registered in Hungary can be refueled at a reduced price. In July, the regulation was limited to vehicles owned by private individuals. 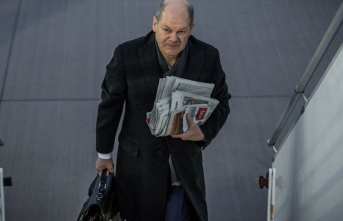 Survey: Two-thirds of Germans dissatisfied with the...