Grupo IFA has achieved a consolidated global turnover of 33,206 million euros and a year-on-year growth of 3. 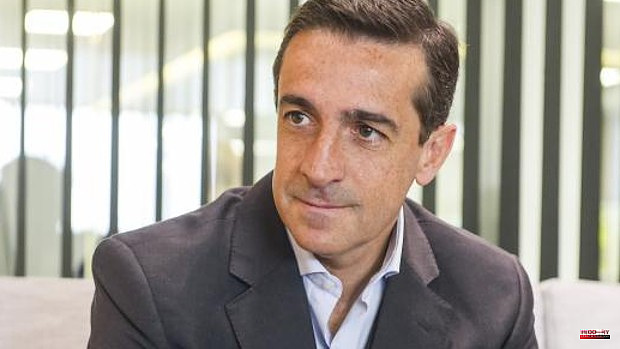 Grupo IFA has achieved a consolidated global turnover of 33,206 million euros and a year-on-year growth of 3.1% in Spain, Portugal and Italy. Of this figure, 15,112 million correspond to consolidated sales in Spain, where it grew by almost half a percentage point. These data show that the proximity model is reinforced despite the fact that in 2021 there were fewer limitations to mobility than in 2020. The growth in billing is still greater in comparative terms with 2019, a regular year not impacted by the pandemic, reaching a increase of 25.6% in the international context and 11.4% in the national sphere.

At the national level, IFA closes 2021 covering 82% of the Spanish population thanks to a network of 6,265 stores and a commercial area of ​​3.9 million square meters, which gives it a market share by area of ​​19, 7% in the retail channel and 31.7% for the wholesale channel.

The company leads by area in 20 provinces, including Madrid and Barcelona, ​​according to data from Retail Data.

Likewise, 2021 marked the fifth anniversary of the company's international program, which began in 2016 with the joining of the Portuguese group Sonae MC and was consolidated through the alliance with the Italian Gruppo VéGé in 2018. In these years, Grupo IFA has been reinforced as an operator in southern Europe with a total commercial area of ​​7.5 million square meters, thanks to its 11,065 establishments. With this, a market share of 14.7% of retail space is achieved with the sum of these three markets, according to Nielsen data, and it becomes an important ally for the manufacturer brand, since within the group its weight is 80%.

In terms of employment, the IFA Group companies have created 2,186 new jobs in 2021, of which, more than half, were generated in Spain. If the number of employees of the Portuguese Sonae MC and the Italian Gruppo VéGé is added to the Spanish part, the group reaches the figure of 139,950 people. With respect to the national sphere, the companies of the group employ 89,037 people, which represents a year-on-year growth of 1.5% and 1,295 new jobs.

The CEO of Grupo IFA, Juan Manuel Morales, highlighted at the General Shareholders' Meeting that "despite the complex scenario of 2021, with an increase in inflation due to the increase in international prices of raw materials and energy, "We have successfully completed the first year of our 2021-2025 Strategic Plan." However, he points out the concern about the increase in regulatory costs that the sector is bearing "because, given its low profitability, it places us in a very delicate situation."

«We have a challenging future ahead of us but we already know that united we are stronger. We will be able to overcome adversity by further reinforcing the strong ties between associates, the headquarters, our suppliers and all the interest groups with which we are firmly committed”, concludes Morales.

1 Cilic and Berrettini, Nadal's potential rivals,... 2 The nights of the racecourse are back, 'The plan... 3 Heurtel is honest: "I destroyed what I was trying... 4 They evict the Tefaf fair in Maastricht, after an... 5 PSOE and United We Can support that Congress investigate... 6 Page announces a “grand opening” of the Guadalajara... 7 From a 'troubled gay concentration' to the... 8 Catalonia lowers university prices for the third consecutive... 9 A man kills his 92-year-old grandmother in Sant Gregori... 10 Renfe's 'beach train': these are the... 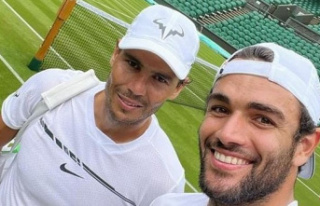