Cilic and Berrettini, Nadal's potential rivals, down due to coronavirus

The coronavirus hits this Wimbledon hard. 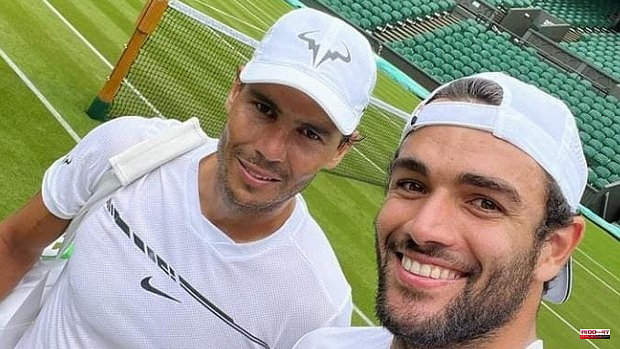 The coronavirus hits this Wimbledon hard. On Monday, it was Marin Cilic who announced that he had been infected and that, therefore, he was withdrawing from the London tournament. And a few hours later it was the Italian Matteo Berrettini who shared a similar message.

The two players were supposed to start their career today in the third Grand Slam of the year, but they have been replaced by the 'lucky loser', tennis players who are retaken after losing their previous matches. Thus, Cilic is replaced by the Portuguese Nuno Borges and Berrettini's place is for the Swedish Elias Ymer.

Cilic was a semifinalist at Roland Garros and could meet Rafa Nadal in the third round.

Berrettini, who was a finalist last year at Wimbledon, was a potential rival for the Spaniard in the semifinals.

1 The nights of the racecourse are back, 'The plan... 2 Heurtel is honest: "I destroyed what I was trying... 3 They evict the Tefaf fair in Maastricht, after an... 4 PSOE and United We Can support that Congress investigate... 5 Page announces a “grand opening” of the Guadalajara... 6 From a 'troubled gay concentration' to the... 7 Catalonia lowers university prices for the third consecutive... 8 A man kills his 92-year-old grandmother in Sant Gregori... 9 Renfe's 'beach train': these are the... 10 The National Court refuses to apply the Atristain... 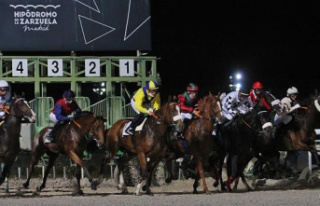