Gas: Uniper shareholders vote for the federal government to get involved

The Uniper shareholders have cleared the way for the extensive nationalization of the ailing energy company. 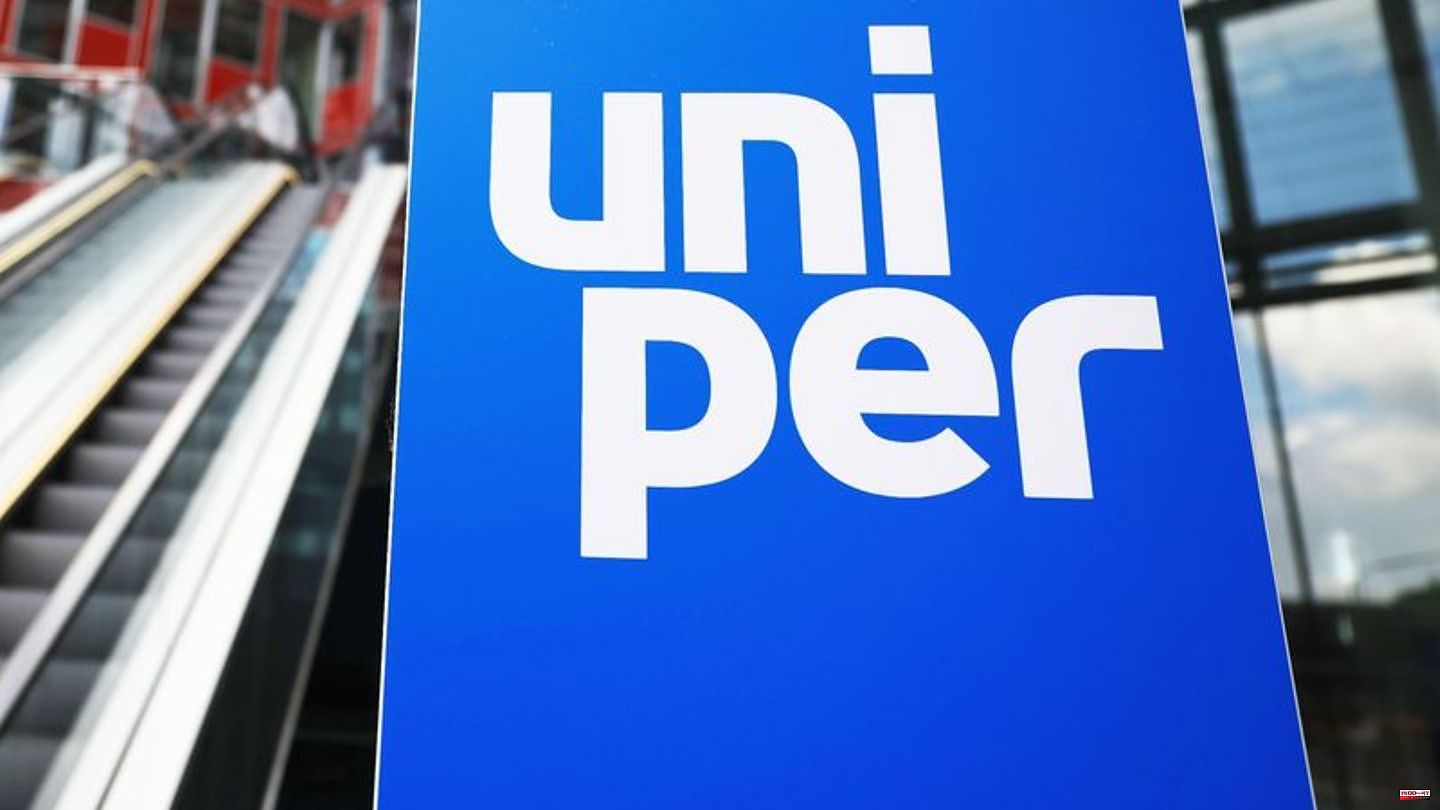 The Uniper shareholders have cleared the way for the extensive nationalization of the ailing energy company. At an extraordinary general meeting today, the owners of Germany's largest gas trader voted in favor of the stabilization measures agreed with the federal government and the previous Finnish majority shareholder Fortum.

Federal Economics Minister Robert Habeck expects the EU Commission to impose conditions for the nationalization of the gas trader Uniper before Christmas. In addition, the Green politician said in Brussels today: "I expect that the Commission will follow a logic that says: If the state supports a company with tax money, then the market share must be limited in some way." This serves to ensure that competition is not distorted by state aid. He also expects the conditions to be fair.

Uniper had stumbled because Russia had gradually stopped supplying gas to Germany. In order to be able to meet its delivery obligations to municipal utilities and industrial companies, Uniper had to buy gas expensively on the energy exchanges. The daily losses amounted to over 200 million euros at times. The company should not remain nationalized permanently, and the question arises as to how the company will be positioned in the future. 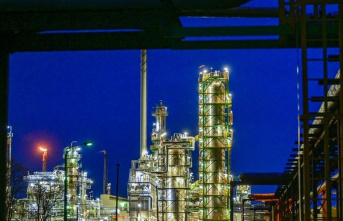