Finances: "Cum-Ex": No investigations against Scholz and Tschentscher

There will be no investigations in Cologne against Chancellor Olaf Scholz (SPD) and Hamburg Mayor Peter Tschentscher (SPD) in connection with a complaint about the Warburg Bank involved in the "Cum-Ex" scandal. 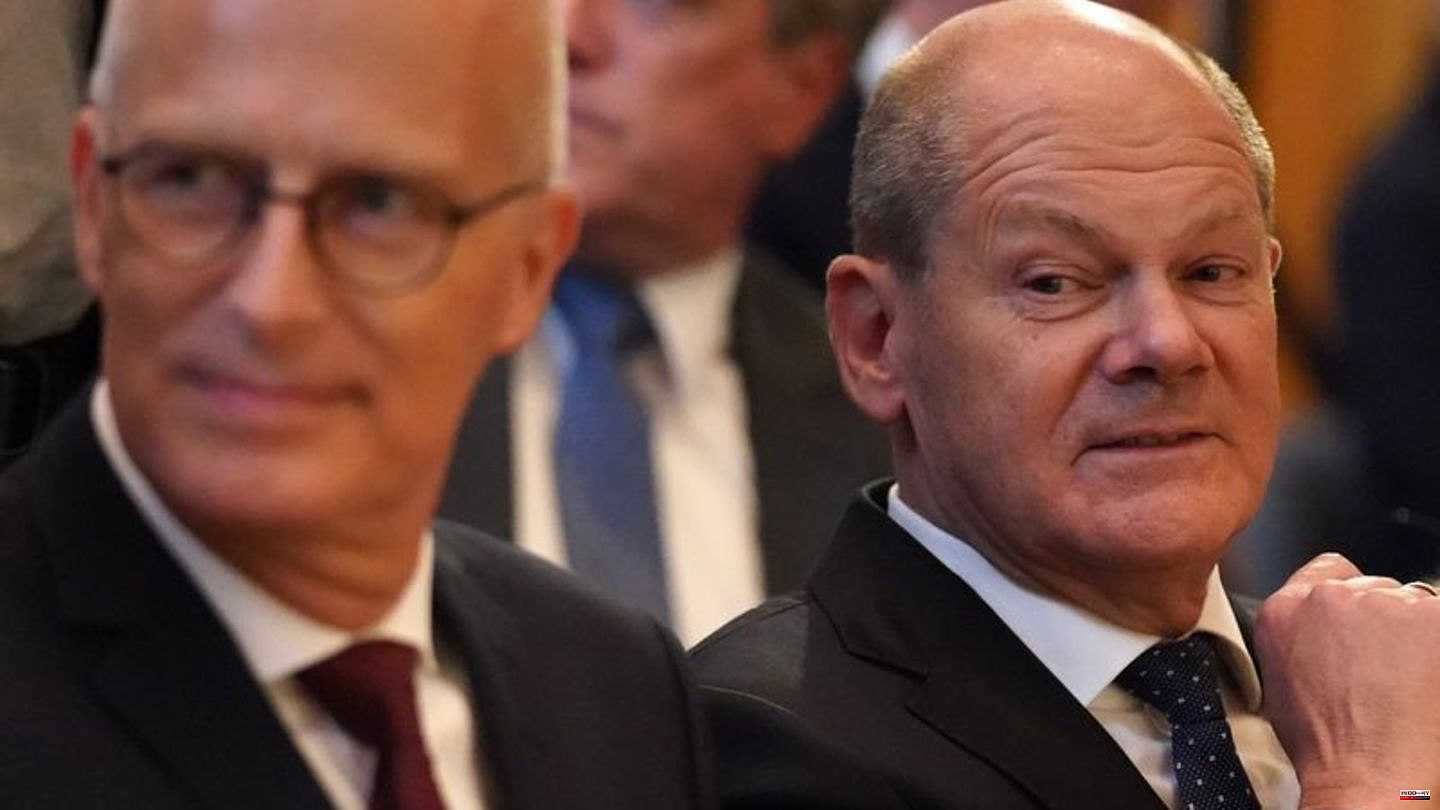 There will be no investigations in Cologne against Chancellor Olaf Scholz (SPD) and Hamburg Mayor Peter Tschentscher (SPD) in connection with a complaint about the Warburg Bank involved in the "Cum-Ex" scandal. This was announced by the authority on Monday. "According to the Code of Criminal Procedure, the public prosecutor's office may only start investigations if there is an initial suspicion of a criminal offense," it said. "These conditions are not met in this case." The decision was made by the department head responsible for processing the criminal complaint.

Did SPD politicians influence the treatment of the Warburg Bank?

The role of Hamburg's financial administration in 2016 and 2017 is much discussed. At that time, today's Chancellor Scholz was Hamburg's mayor. A committee of inquiry in the Hanseatic city is to clarify whether leading SPD politicians had any influence on the tax treatment of the Warburg Bank during Scholz's time as mayor. At the end of 2016, contrary to the original plan, the tax authorities waived a reclaim of 47 million euros from the bank. During interrogations as a witness, Scholz denied any influence as mayor of Hamburg. His successor, then Finance Senator Peter Tschentscher (SPD), also rejects any influence.

The Hamburg public prosecutor had already rejected the opening of preliminary proceedings against Scholz and Tschentscher after a complaint. The situation is similar in Cologne.

The public prosecutor's office stated that "in particular, the evaluation of the mailboxes of employees of the tax office and the Hamburg tax authority and of Dr. Tschentscher and Mr. Scholz, which were seized in another procedure," did not bring to light any documents "that would allow conclusions to be drawn about the content of the conversation".

The "Bild" had previously reported on the decision in Cologne. 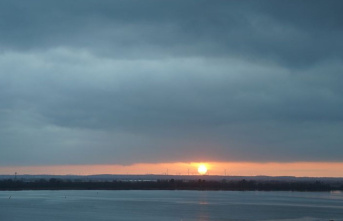