Marriage ended: Cathy and Mats Hummels are divorced – and went for coffee together after the appointment 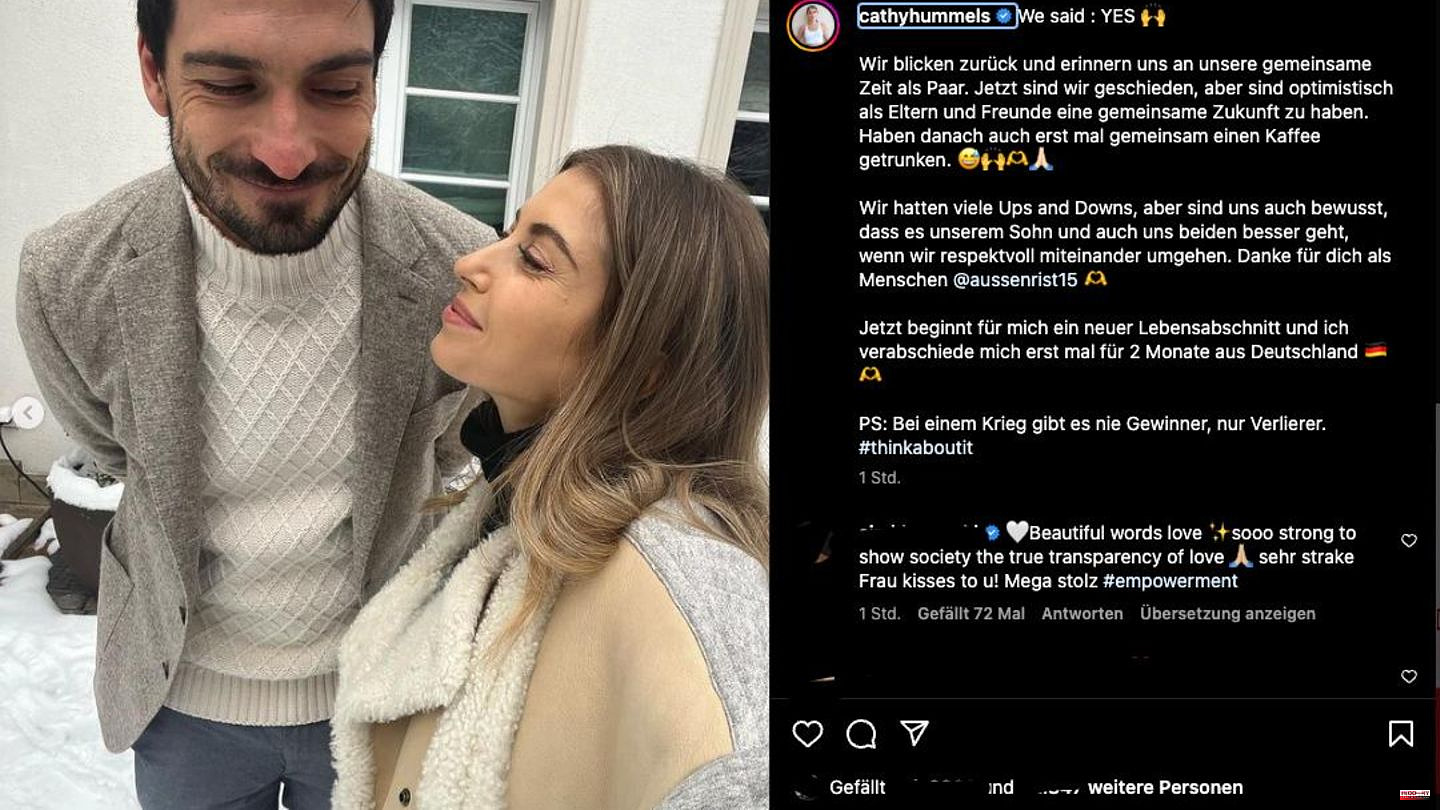 Entrepreneur and presenter Cathy Hummels and her now ex-husband, football star Mats Hummels, have officially divorced. The ex-couple appeared on Monday morning for the divorce date before the Munich district court, as reported by the "Bild" newspaper. After more than seven years of marriage together, the couple is finally going their separate ways shortly before Christmas.

According to information from the "Bild" newspaper, the court date could only begin about ten minutes late because the 34-year-old BVB professional Hummels apparently appeared too late. Ex-wife Cathy Hummels humorously took up the delay on Instagram. In a story, the 34-year-old wrote: "I'm waiting for @aussenrist15. There are appointments where you shouldn't be late," followed by a wink smiley.

The ex-husbands want to continue to form a team for their four-year-old son Ludwig. In a joint statement, they said, "Today marked our divorce. We continue to be friends, family and caring parents." After the court date, Mats and Cathy Hummels first went for a coffee together. "We had 13 wonderful years," the ex-couple said.

Cathy Hummels also wrote on Instagram: "We had a lot of ups and downs, but we are also aware that our son and both of us are better off if we treat each other with respect. Thank you for you as people @aussenrist15." This is her ex-husband's Instagram name. She concluded with the words: "Now a new chapter in my life is beginning and I'm going to say goodbye to Germany for 2 months. PS: In a war there are never winners, only losers."

At the end of October, Cathy Hummels openly confirmed the separation – after more than 13 years together. In the documentary "Cathy Hummels – Everything at the beginning" on RTLzwei she said: "We tried to avoid the separation, but in the end it was Mats who said: I can't go on anymore and I don't want to continue like this ."

The sticking point was that she stayed in Munich when her husband switched from Bayern Munich back to Borussia Dortmund in 2019. "I didn't want to go back," she said, explaining that she had two severe depressions when she first came to Dortmund.

But her husband wanted her around more. "I had a choice: either I lose him or I lose myself and I had to decide for myself," Hummels said on the show, tearfully speaking of "sadness about Mats and that we just couldn't do it". She tries to see headlines about it with humor. "But it still hurts," she said. "We were inseparable for thirteen years - or thirteen and a half." 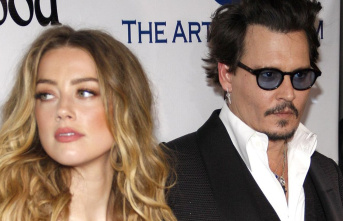