Because of the supply problems with several medicines, calls for direct state crisis aid are becoming louder. 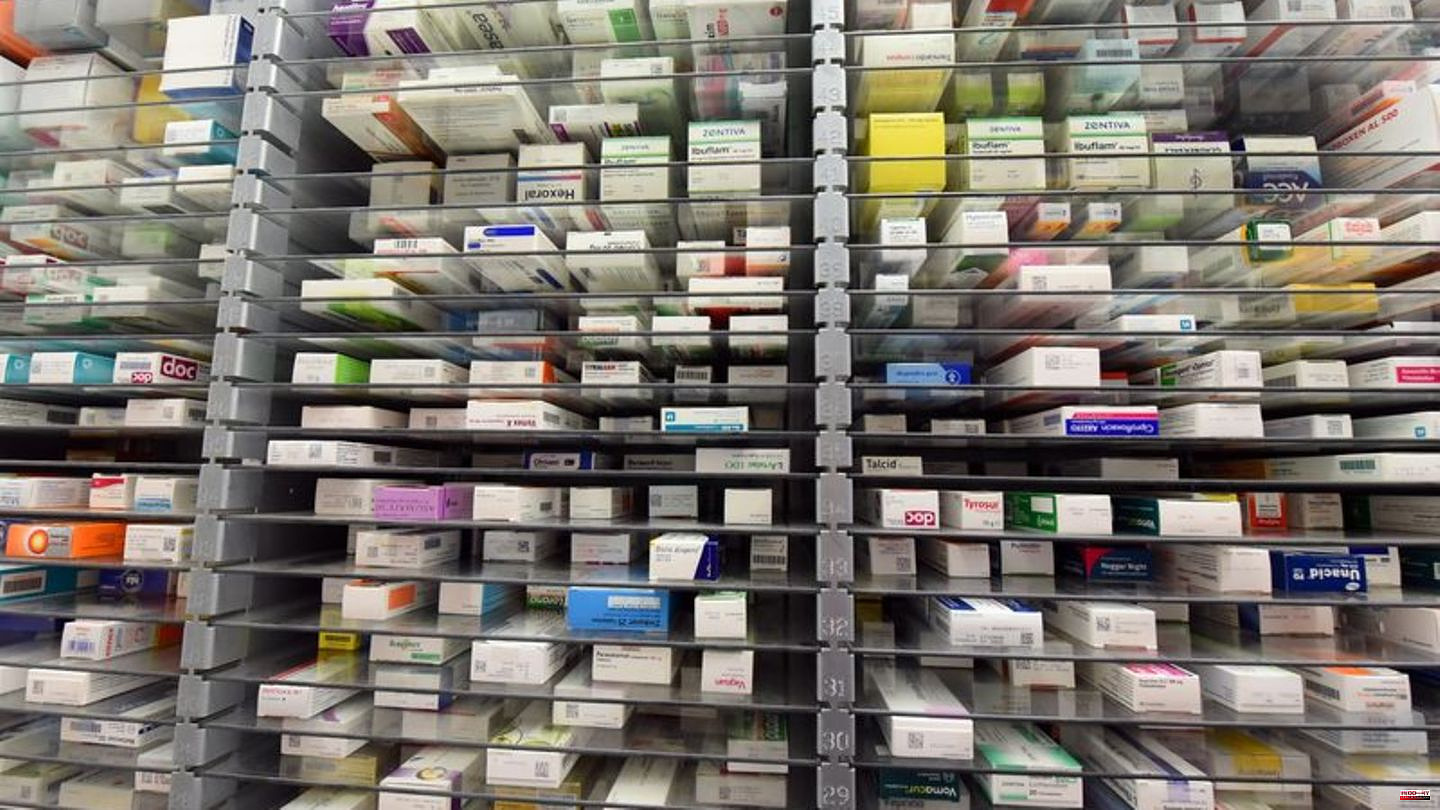 Because of the supply problems with several medicines, calls for direct state crisis aid are becoming louder. "Now the Federal Ministry of Health is asked to procure the missing medicines as quickly as possible," said the head of the National Association of Statutory Health Insurance Physicians (KBV), Andreas Gassen. Immediate measures are needed, such as at the beginning of the corona pandemic, when scarce materials such as masks and protective clothing had to be brought to Germany on the world market. The pharmacies strictly opposed ideas for "neighborhood flea markets" for medicines.

The President of the Federal Chamber of Pharmacists, Thomas Benkert, said: "Medicines belong in pharmacies, not on the flea market - and certainly not expired ones." Doctor President Klaus Reinhardt told the "Tagesspiegel" at the weekend: "Anyone who is healthy has to give medicines that are in stock to the sick. We need something like flea markets for medicines in the neighborhood." The German Medical Association explained that in the current wave of infections, family and friends should help out with non-prescription medicines in their original packaging. "Of course, this does not mean a 'flea market' in the literal sense."

The KBV also reacted negatively and pointed out intolerances to drugs, the dangers of expired medicines and ignorance about the sources from which the funds offered came. These aspects alone show that expert advice and delivery are essential, said KBV Vice Stephan Hofmeister. The shortage, especially in the care of children, shows "that we have become too dependent on production abroad. We have to change that in the future".

Recently there were delivery problems with children's medicines such as fever and cough syrups. Means for adults are also affected, such as cancer drugs and antibiotics, as Federal Minister of Health Karl Lauterbach (SPD) explained. In order to take countermeasures, he also wants to present key points for a draft law this week, as a spokeswoman confirmed. The ministry points out that not all delivery bottlenecks also mean supply bottlenecks.

Tense situation in many clinics

The situation is still tense in many clinics in view of the pre-Christmas wave of respiratory infections. The CEO of the German Hospital Society (DKG), Gerald Gass, told the "Augsburger Allgemeine": "We are currently experiencing that all areas of healthcare are reaching their limits." Doctors in private practice have also exhausted their capacities and are additionally affected by cases of illness. The same applies to the hospitals, whose beds are becoming scarce and who can hardly compensate for the overburdening of the resident area.

In addition to Corona, the flu and RS viruses in children are currently causing many diseases. According to Gaß, almost every tenth clinic employee is currently ill. The left called for a repatriation bonus of 10,000 euros for former healthcare workers to alleviate the shortage of staff. More jobs, more salaries and better working conditions are also needed, said party leader Martin Schirdewan in Berlin. In addition, he called for the production of medicines to be brought back to Europe and to expand capacities. 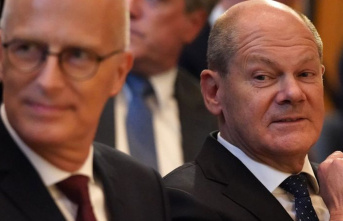 Finances: "Cum-Ex": No investigations against...