Amber Heard and Johnny Depp: Their legal dispute seems settled for the time being

The court battle between Amber Heard (36) and ex-husband Johnny Depp (59) finally seems to be over. 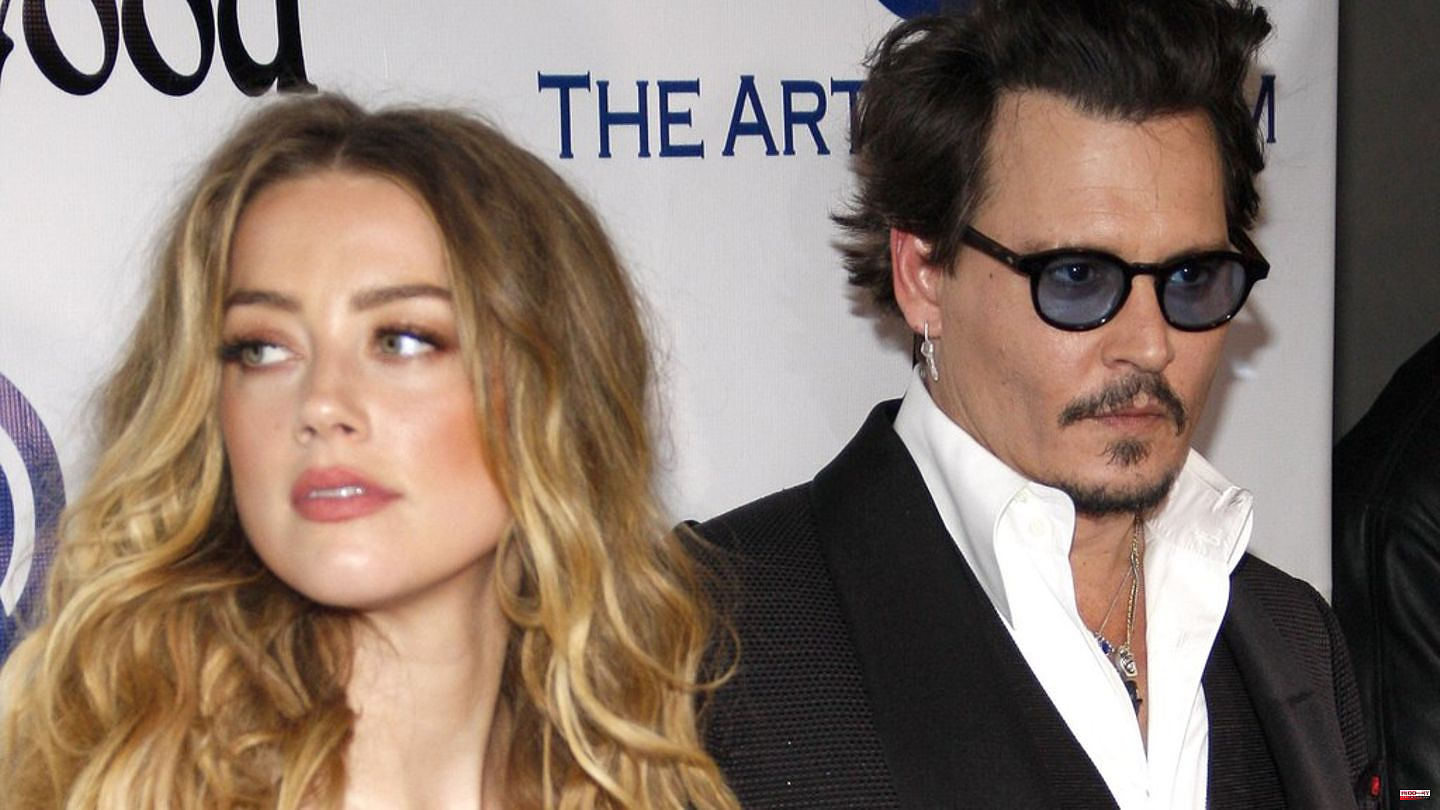 The court battle between Amber Heard (36) and ex-husband Johnny Depp (59) finally seems to be over. "After much deliberation, I have made the very difficult decision to settle the defamation case my ex-husband brought against me in Virginia," the actress said in a statement shared on Instagram.

As "TMZ" also reports, Depp's lawyers said of the new development: "We are pleased to officially close the door on this painful chapter for Mr. Depp, who has made clear during this process his intention to unveil the truth Money was never at stake here. The jury's unanimous decision and verdict in his favor against Ms. Heard stands in full, and the payment of one million dollars is a further affirmation of the justice system's rigorous pursuit of justice." According to TMZ, the money should come from her insurance company.

It is important for her to say "that I never decided to do this," Heard continued in her statement. "I defended my truth and in doing so, my life as I knew it was destroyed. The slander I have faced on social media is an amplified version of how women fall victim again when they come forward ." Now she finally has the opportunity to free herself from something "that I tried to leave behind more than six years ago, on terms that I can agree to. This is not an admission, it is not a concession," emphasized the Actress.

She lost faith in the American legal system, "where my unprotected testimony served as entertainment and social media fodder." Even if her US appeal were successful, "the best outcome would be a retrial, with a new jury re-examining the evidence. I just can't go through this a third time."

Time is precious and she wants to use it productively and sensibly, Heard continues. She couldn't afford to risk a hopeless bill - "one that's not just financial, but mental, physical and emotional. Women shouldn't face bankruptcy for telling the truth, but unfortunately that's not uncommon ." She doesn't let what happened "threaten, discourage or dissuade her from telling the truth. My voice will always be the most valuable asset I have". In the end, Heard thanked her legal team and the people who had shown support and solidarity during the process.

Johnny Depp sued Amber Heard for $50 million in March 2019 over an opinion piece in the Washington Post that appeared in late 2018. In the article, the actress shares her experiences as a survivor of domestic violence. Although Depp's name did not appear in it, her ex-husband explained that the article destroyed his career.

Johnny Depp appealed part of the verdict in the defamation trial against his ex-wife a few weeks ago. In documents, the lawyers described the decision that Depp would have to pay Heard $2 million as "flawed". The actress had recently submitted an appeal and actually sought a new process, as "Deadline" reported. 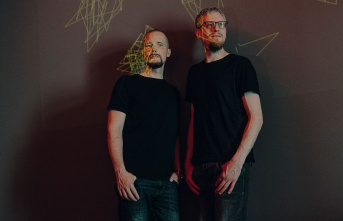