From the Federal Government's point of view, the fuel supply at filling stations in large parts of eastern Germany is secured from January, despite the oil embargo for the PCK refinery in Schwedt. 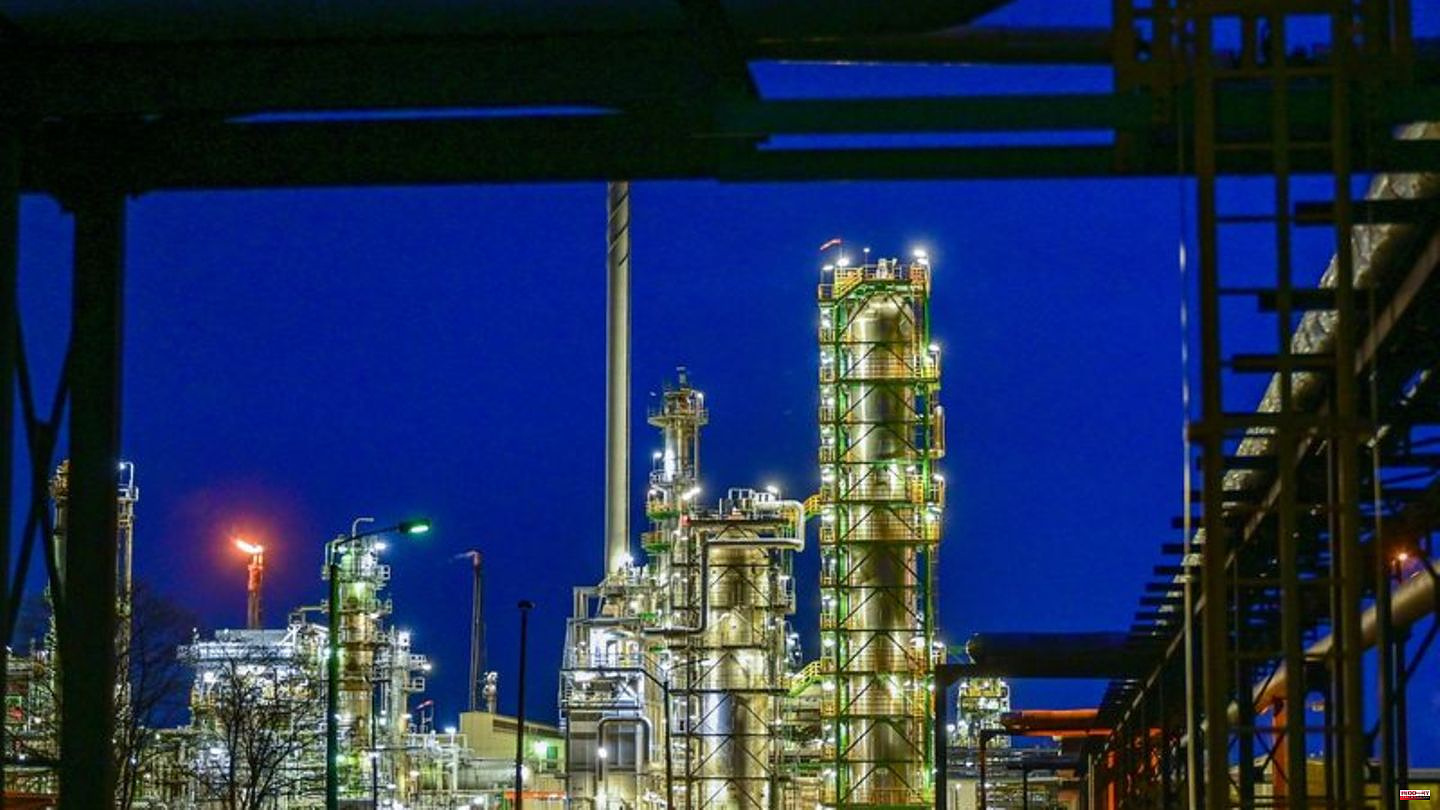 From the Federal Government's point of view, the fuel supply at filling stations in large parts of eastern Germany is secured from January, despite the oil embargo for the PCK refinery in Schwedt. "We have ensured security of supply in the region," said Parliamentary State Secretary for Economic Affairs Michael Kellner (Greens) in Potsdam today.

He referred to promised alternative oil supplies for Schwedt from Poland. "We will continue to work on bringing the numbers up. There are also positive signals there." In addition, oil should come from Kazakhstan - how much is initially open. There are no plans to release strategic oil reserves.

The oil embargo for pipelines is scheduled to come into effect on January 1, the state secretary said. "In January I expect the first deliveries from Poland to Schwedt." From January 1, no more Russian crude oil will be ordered by any of the shareholders of the two East German refineries Schwedt and Leuna. Kellner does not anticipate price jumps for fuel as a result of alternative deliveries. "With the lineup we've found, I'm not concerned that we're now seeing huge price swings," said the Secretary of State. But he assumes "that we will see a change".

In May, Germany and Poland voluntarily renounced oil from pipelines in a protocol declaration - from January 1, 2023, no more Russian oil should flow due to the Ukraine war. This affects the PCK refinery in Schwedt in Brandenburg and the refinery in Leuna in Saxony-Anhalt. PCK has been supplied with Russian oil via the Druzhba pipeline for decades. The refinery supplies fuel to much of the Northeast.

Oil embargo will not affect employment

Brandenburg's Prime Minister Dietmar Woidke (SPD) also sees security for the employees of the refinery in Schwedt. "Employment at the site will also be secured beyond the turn of the year," said Woidke after the meeting of the Task Fore (working group) on the PCK refinery. PCK boss Ralf Schairer said in a video link that every man and woman was needed. The federal government had given such a guarantee - regardless of whether an employee also has work in the refinery.

The mayor of Schwedt/Oder, Annekathrin Hoppe (SPD), was confident. "Today is a very hopeful day for Schwedt," said Hoppe. There is certainty that the jobs at PCK will be preserved, that the refinery will continue to run from January and that the supply of the region will remain secure. Kellner handed over a grant of 6.25 million euros for the establishment of a start-up laboratory in Schwedt. There was also a decision from Prime Minister Woidke for Hoppe in the amount of 5 million euros.

According to the federal government, Poland had agreed to supply sufficient quantities of oil for PCK from January, which would enable the refinery to achieve a comfortable capacity utilization of around 70 percent. At the same time, the refinery's shareholders negotiated their own contracts with Kazakhstan, which will allow for additional volumes from January.

Region gets a strong cash injection from the federal government

The federal and state governments have agreed to invest a total of around 1.3 billion euros in securing and environmentally friendly conversion of the east German refineries - it is still unclear exactly how much will go to Schwedt. The Federal Government Commissioner for Eastern Europe, Carsten Schneider (SPD), said that apart from Lusatia there is no other region in Germany that has received so many public funds this year to strengthen economic power.

Up to 55 percent of the oil required by the refinery is to be transported to Rostock by tanker and from there to Schwedt via an existing pipeline. "Six ships arrive in Rostock for January," said Kellner. Management is currently unable to do more. The East Commissioner Schneider said: "We will decide the question of pipeline construction - upgrading or new construction - very quickly." 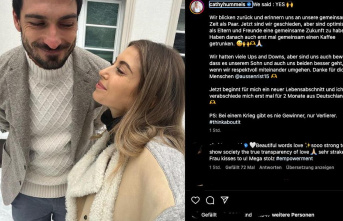