It is a glimpse into the abyss of German history and at the same time a sign of hope: around 90 years after the Kiel rabbi family Posner fled from the National Socialists, Federal President Frank-Walter Steinmeier celebrated the Hanukkah Festival of Lights with his descendants. 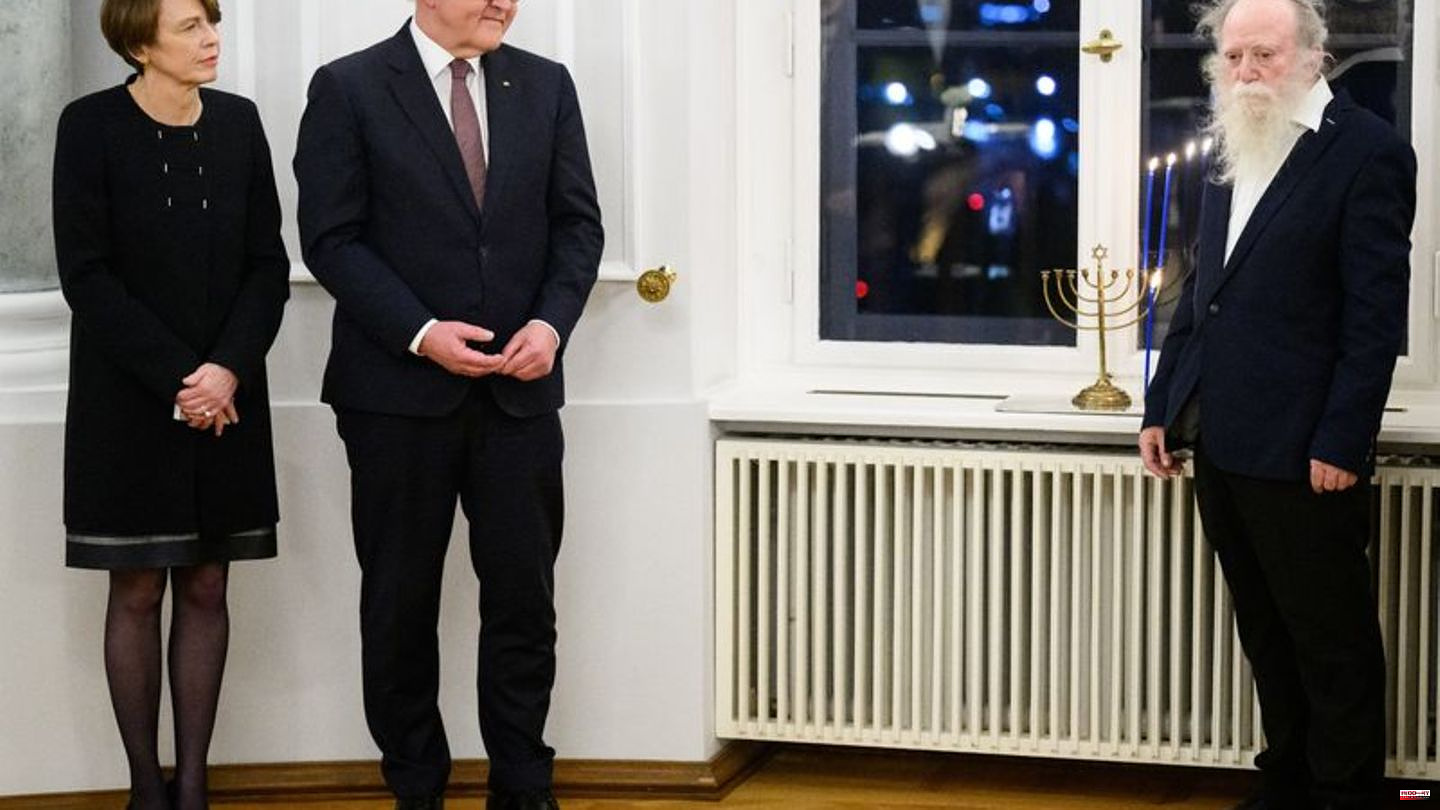 It is a glimpse into the abyss of German history and at the same time a sign of hope: around 90 years after the Kiel rabbi family Posner fled from the National Socialists, Federal President Frank-Walter Steinmeier celebrated the Hanukkah Festival of Lights with his descendants. On Monday, he and his wife Elke Büdenbender, together with their grandson Yehuda Mansbach, lit two candles on the family's Hanukkah candlestick, which has become internationally known through a photo.

"It honors our country that you, as descendants of Holocaust survivors, have taken the trouble and - as I know - also the pain to come to Germany for the first time after the Shoah, said Steinmeier. "For such openness, We cannot be thankful enough for such gestures."

Chancellor Olaf Scholz celebrated Hanukkah with boys and girls at the Jewish Heinz Galinski Elementary School in Berlin. This commemorates the dedication of the temple in Jerusalem more than 2200 years ago and the tradition of a "miracle of light". During the eight-day festival, lights are lit one at a time from an eight- or nine-branched candelabra.

Rahel Posner photographed the Hanukkah candlestick on a windowsill in her apartment in Kiel in 1931. Outside you can see the hoisted swastika flag on the building in which the district leadership of the NSDAP was housed. When fleeing to Palestine in 1933, the family took their candlestick with them. It is now on permanent loan to the Museum of Contemporary History of the Holocaust at Yad Vashem in Jerusalem. The photo is also on display there. The candlestick is returned to the family each year for the annual Hanukkah celebration.

Steinmeier called it a miracle that after the Shoah, a crime against humanity, Jewish life was flourishing again in Germany. "We are experiencing the wonderful gift of reconciliation." The photo shows the imminent danger, the growing hatred of Jews. But it also contains a signal of resilience and hope.

Today, anti-Semitism is growing again, anti-Jewish conspiracy myths have spread to mainstream society, and Jews are being insulted and attacked, said Steinmeier. "That's why we all, each and every one of us, have to take a stand against all forms of anti-Semitism. Nobody can look the other way." The state must also be vigilant - "and relentless in the prosecution of criminal offenses". In addition, remembering the Holocaust should never fade, stressed Steinmeier.

Ruth Ur from the Yad Vashem Circle of Friends called the Hanukkah celebrations in Bellevue Palace on behalf of Berlin and German Jews a "very, very important sign that we belong here in this country".

Scholz thanked the Jewish community in Germany for taking in refugees from Ukraine. It's a great support, he said. Scholz also called it a miracle that Jewish life is flourishing again in Germany today, after the unimaginable suffering of the Nazi genocide of the Jews of Europe. Germany now has the third largest Jewish community in Europe again. 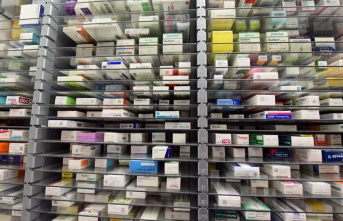