"Freedom of speech, but no freedom of reach" - with this slogan Elon Musk presented his plans for the moderation of content on Twitter. 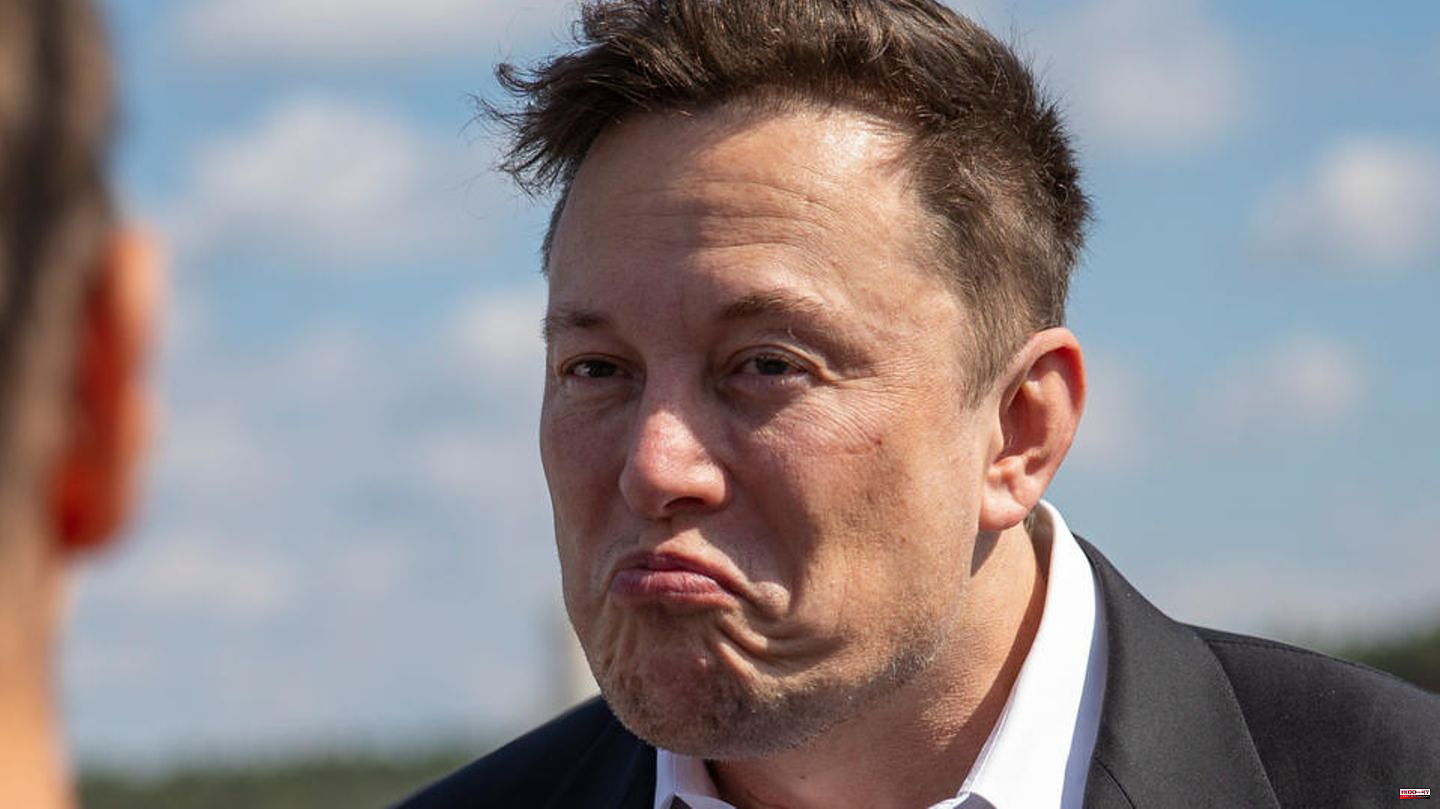 "Freedom of speech, but no freedom of reach" - with this slogan Elon Musk presented his plans for the moderation of content on Twitter. In plain English: Negative or hateful content should be throttled by the algorithm but remain online. A point of view that those affected can hardly understand.

The digital human rights organization HateAid had just gone to court in Frankfurt am Main in Germany for a similar case – against Twitter. Their goal: the massively defamatory and false allegations about the representative of the state government of Baden-Württemberg against anti-Semitism, Dr. Michael Blume, to be moderated and deleted.

With success: Twitter defended itself in court, among other things with reference to its user base and the high resources required for moderation. Too many users, too much effort – the regional court did not want to accept this argument from Twitter. Twitter did not even explain in court how high the current expenses for the company are, according to Dr. Blume, Chan-jo Jun.

Affected people like Dr. According to the verdict, Blume would also have a right to injunctive relief against Twitter in the event of insults and false allegations: the service must therefore stop the relevant publications and ensure that the distribution is permanently stopped.

Particularly unpleasant for Twitter and Musk: This claim applies not only to a specifically reported tweet, but generally to all tweets in which the claims are repeated word for word or analogously with an "identical" core of the statement. Twitter must therefore actively search its own platform for similar posts and delete them as well.

dr Blume dedicated the legal success to US corona advisor Anthony Fauci, who was publicly attacked by Elon Musk a few days ago. The decision of the district court is not yet final. An appeal to the Higher Regional Court is possible. 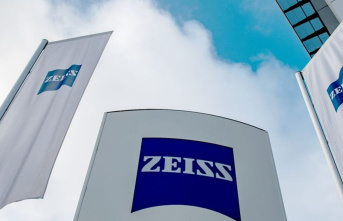