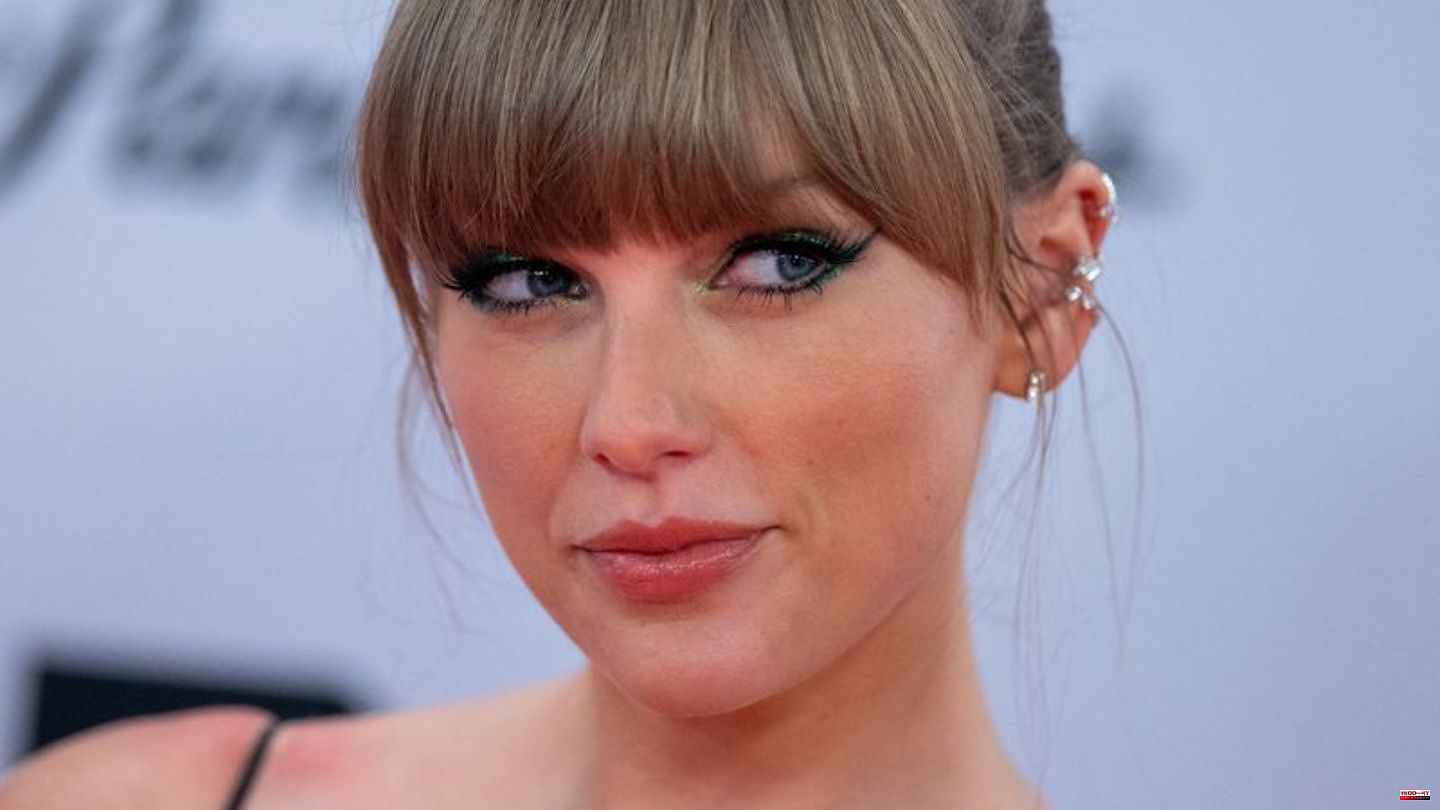 Pop singer Taylor Swift says she also worked on her birthday. "Of course I spent my 33rd birthday in the studio," wrote the multi-award-winning musician on Instagram. She also posted a photo of herself sitting on the floor in front of pop producer Jack Antonoff and stretching both hands, each with three fingers, into the camera. Swift has a double bass on his feet, Antonoff holds a guitar in his hands, behind them are keyboards and a mixer.

In her post, Swift thanked her for "all the lovely wishes" she received on her birthday on Tuesday (12/13). The singer had often worked with Antonoff before, and the producer was also involved in her tenth studio album "Midnights", which was released in October. 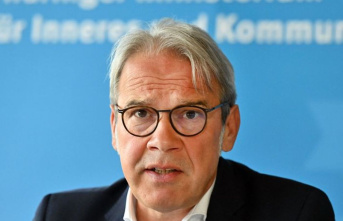