Thuringia's Interior Minister Georg Maier has spoken out in favor of preparing a ban on the AfD. 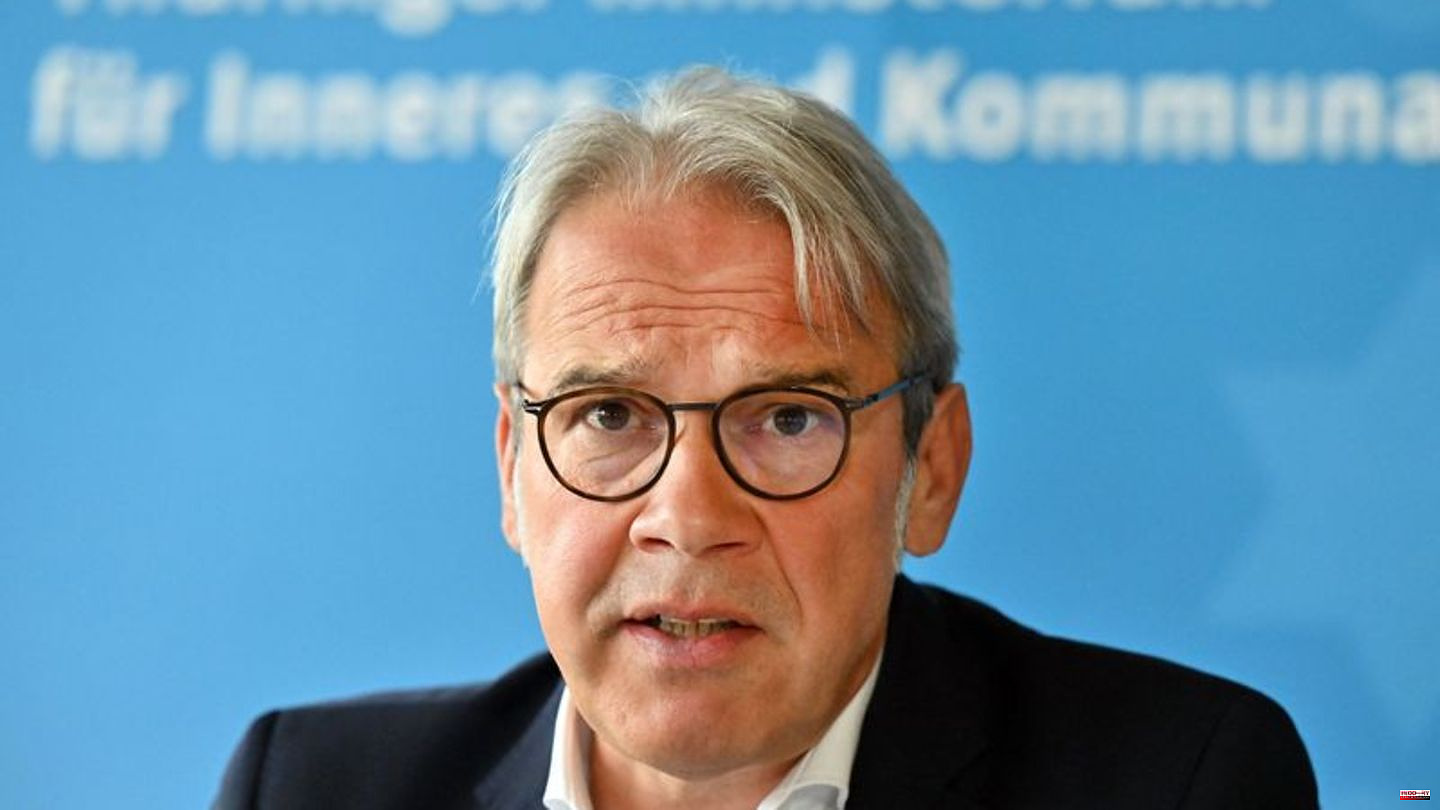 Thuringia's Interior Minister Georg Maier has spoken out in favor of preparing a ban on the AfD. "I am of the opinion that the banning procedure should be prepared now," the SPD politician told the daily newspaper "taz". The hurdles for such a process are high. Maier referred to the judgment of the Federal Constitutional Court on the ban proceedings against the right-wing extremist NPD, which ultimately failed.

A prerequisite for a ban is, for example, that the party rejects essential principles of the Basic Law and has the opportunity to implement its goals. "But I think that we can already tick a few points with the AfD," said Maier. The AfD is clearly anti-constitutional, it hardly conceals that it is trying to abolish the free-democratic basic order. "She's not striving for democratic majorities in party competition, she wants to overcome this system," said Maier. Their meaning is also clear.

The arrest of an AfD politician in connection with the preparations for a coup by "Reich citizens" is now added as further evidence. In addition, it was already aggressive behavior when AfD MPs gave troublemakers access to the Bundestag two years ago. "All of this should now be compiled," said Maier.

The Thuringian AfD was classified and observed by the State Office for the Protection of the Constitution as a secured extremist effort. Maier had already asked two years ago to talk about a possible ban on the party. In recent polls, the AfD is the strongest force in Thuringia. In an Insa survey in November, it received 25 percent approval. 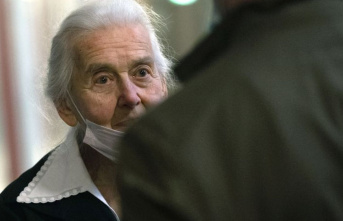 Processes: Holocaust denier has to go to prison