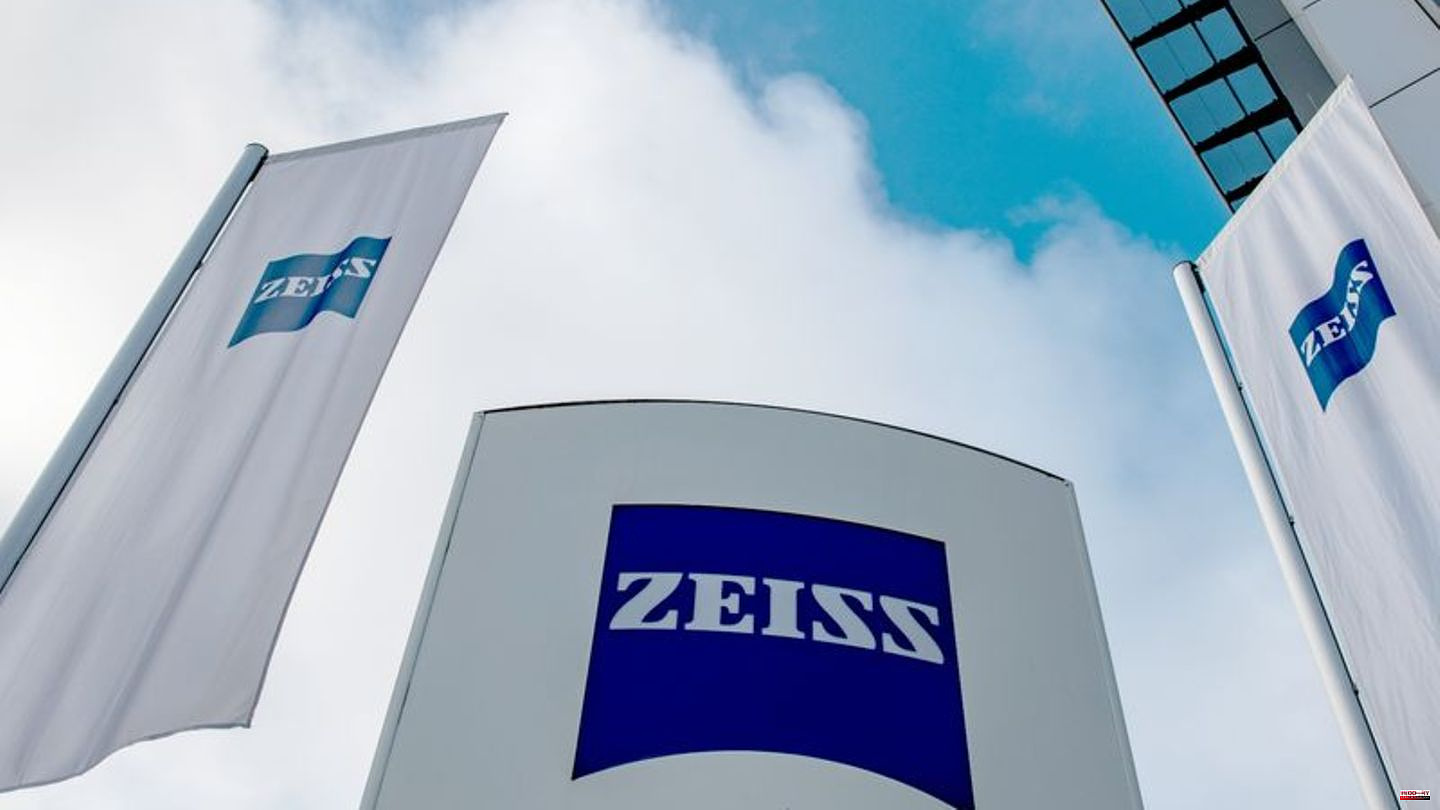 Digitization continues to ensure good business at the electronics and optics group Carl Zeiss. The turnover of the foundation company increased in the 2021/22 financial year (September 30) by 16 percent to 8.8 billion euros, as announced by CEO Karl Lamprecht. There have been a number of new crises that have not made life any easier for a commercial enterprise. "The success shows that we are on the right track with our strategy geared towards megatrends." The consolidated result climbed by 108 million to 1.15 billion euros.

The group grew most in the business with machines for semiconductor production. Here, revenues increased by a fifth to 2.7 billion euros. Customer demand is extremely high. "Digitization is unbroken." That's what drives the business, said CEO Lamprecht. In the field of industrial measurement technology and microscopy, sales grew by 15 percent to 2.06 billion euros. Here, Zeiss benefited from the car manufacturers' switch to alternative drives and from good business with microscopes for research and science.

The medical technology division was able to increase sales by 15 percent to 2.2 billion euros and the spectacles and binoculars sector by 13 percent to 1.5 billion euros. The number of employees increased by 10 percent to 38,770. Despite the uncertain economic situation, CEO Lamprecht expects further growth. The group recently announced that it wanted to invest 600 million euros at its headquarters in East Württemberg around Oberkochen.

At the same time, the group is expanding its founding location in Jena. CFO Christian Müller said that the construction of a new high-tech center in Thuringia is making good progress. He is confident that the first moves could take place in 2026. According to earlier information, more than 2,000 Zeiss employees will work in the new building. According to a spokesman, the investment sum will be more than the previously estimated 350 million euros. The main reasons are the expansion of the built-up area by more than 30 percent compared to the original plan. "Of course, there are also cost developments in the construction industry," the spokesman continued.

On November 17, 1846, at the age of 30, the mechanic Carl Zeiss opened a workshop for optical equipment in Jena. Zeiss is considered a pioneer of the optical industry in Germany, which still has one of its centers in Jena. During the division of Germany, the Zeiss company was also divided - today the headquarters are in Oberkochen in Baden-Württemberg. 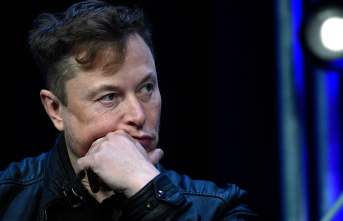