A ball full of gin weighing around 800 kilograms went missing in Lake Constance. 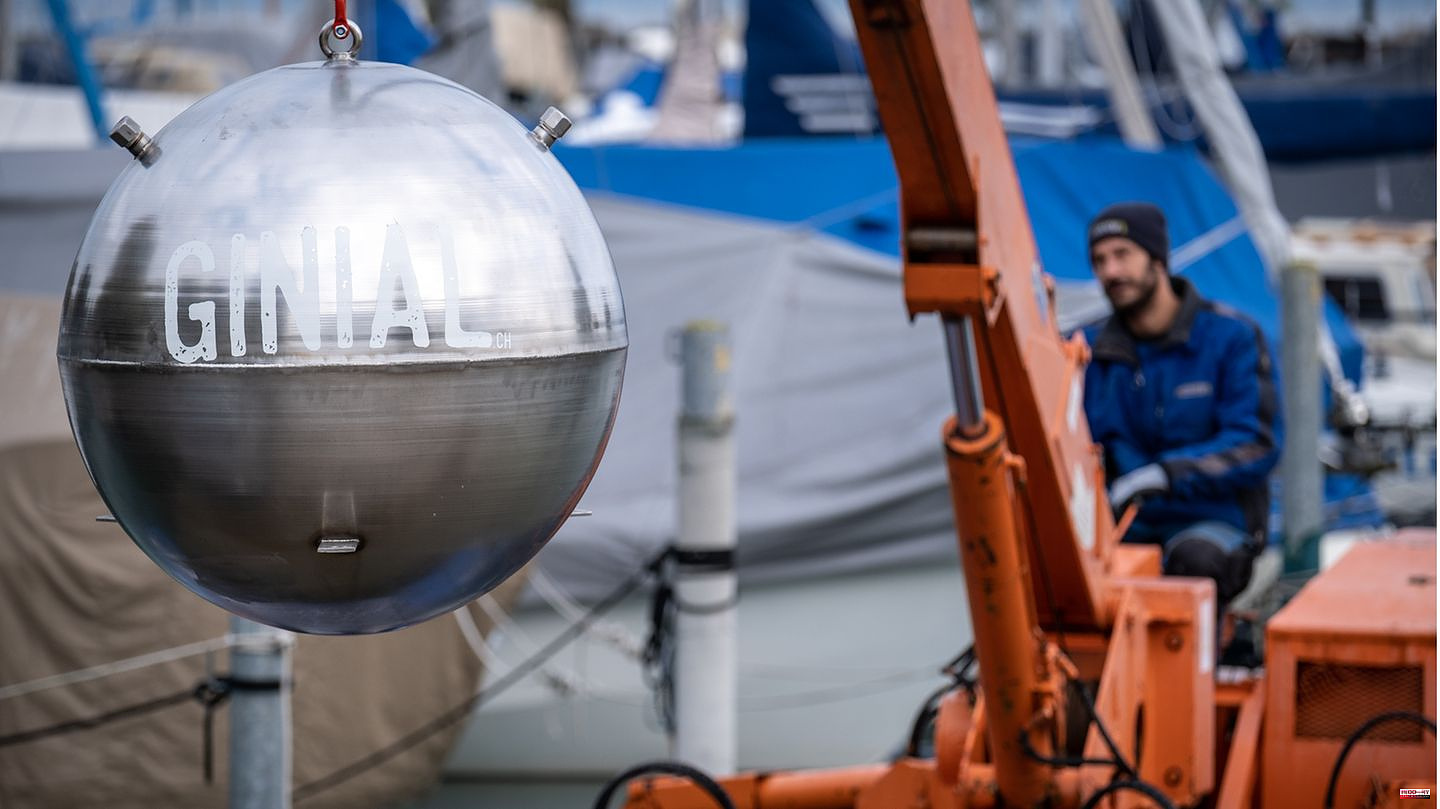 A ball full of gin weighing around 800 kilograms went missing in Lake Constance. The owner, a Swiss company for catering, event management and its own products such as gin and sauces from Romanshorn on the southern shore of the lake, assumes that the stainless steel ball was stolen. "It is unbelievable for us that something like this happens and that there are such brazen people who do something like this," Fishgroup GmbH wrote on its website. She has filed a complaint. The Thurgau cantonal police confirmed receipt. According to a spokesman, police divers were already on site to see for themselves.

The company produces a special edition gin each year, which is stored in the lake for 100 days to give it a special aroma. When the ball was supposed to be lifted in December, divers only found the imprint of the ball on the lake bed. Thieves would have to come up with special equipment to lift the ball, which holds around 230 liters. Most of the bottles for 99 francs each have already been sold in advance. 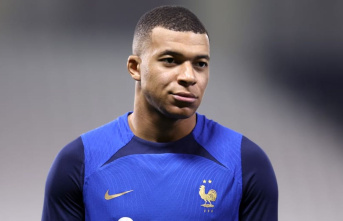